By NorwayB (self media writer) | 11 months ago

Manchester United manager, Ole Gunnar Solskjaer has become a topic of discussion on social media after his side were humiliated by Liverpool yesterday. The Norwegian tactician is currently receiving backlash from a lot of Manchester United fans on social media following United's 5-0 loss to Liverpool. 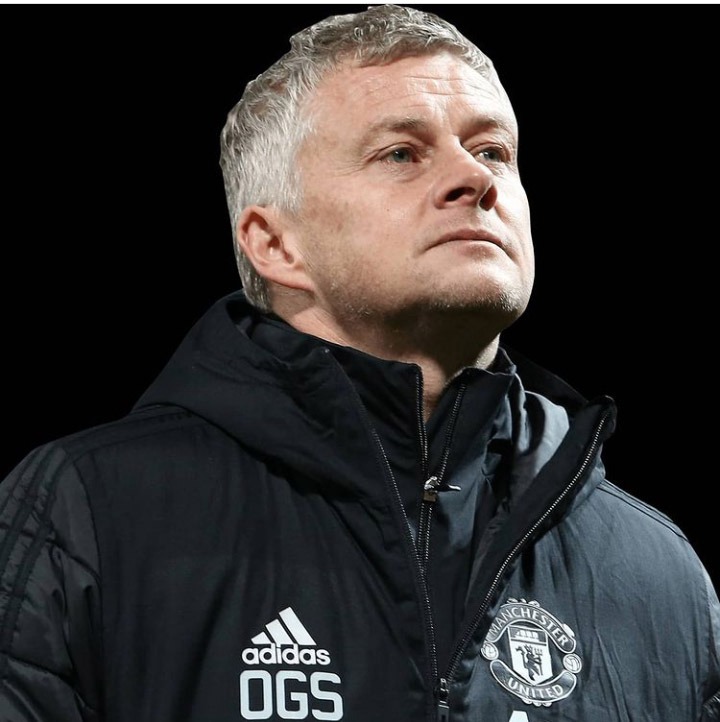 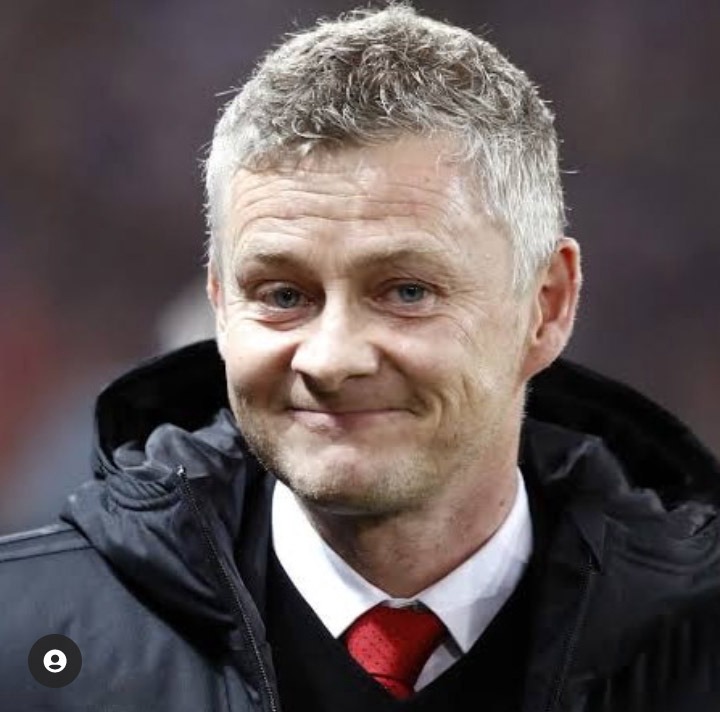 In this article, I would be explaining 2 reasons why Man United fans should give Ole Gunnar Solskjaer one more chance to prove himself.

1. Ole Gunnar Solksjaer need a little time to get used to some of his new players like Cristiano Ronaldo, Varane, and others.

Ole Gunnar Solskjaer got new addition to his squad this season, and that's enough reason to gove him one more chance to prove himself.

Even Rome wasn't built in a day, so you don't expect Ole to build a perfect Manchester United team without giving him another chance and enough time.

2. Ole Gunnar Solskjaer is optimistic about the future.

Ole Gunnar Solskjaer actually admitted that he hasn't been doing good recently. However, he made it known while speaking to journalists after Liverpool's clash, that he won't give up. See excerpts from the post-match interview below: 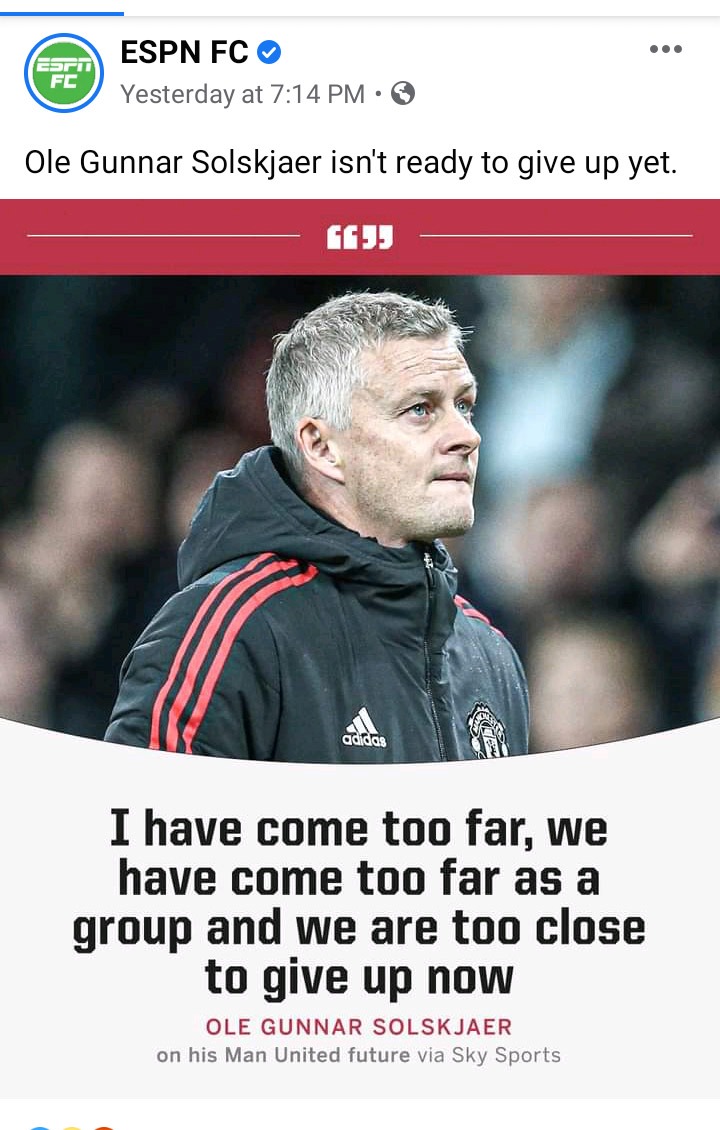 So, Ole Gunnar Solskjaer shouldn't be sacked now, but given a last chance to prove himself.