2 Things That Uniquely Distinguish Messi From Other Attackers

By Comrade_ozovehe (self media writer) | 28 days ago

The Argentine captain, Lionel Andres Messi is widely regarded as one of the greatest footballer of all time, due to his tremendous achievements since he made his professional debut over a decade ago. His favourite position from inception is Attacking role. As an Attacker, he has featured in Right wing (7), Left wing (11), Centre forward or Striker (9), as well as Supporting striker or Attacking midfielder (8). 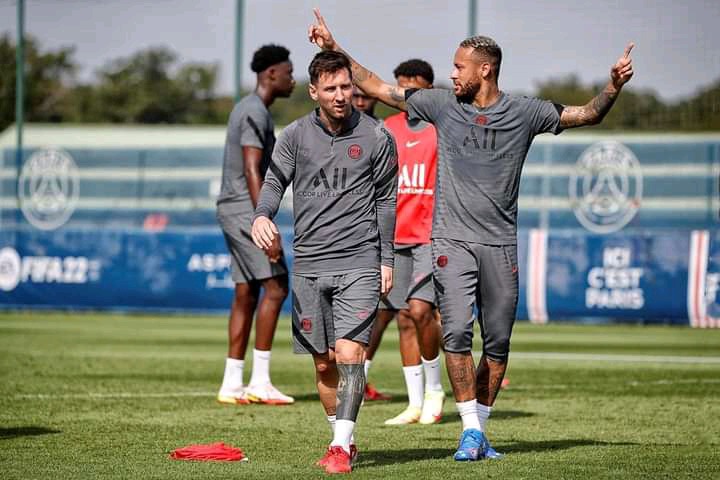 There are two things that made him stand out among all other Attackers in modern football era. They are as follows:

Since his magnificent era with Barcelona, he has been contributing virtually in all areas of the pitch, except goalkeeping and defensive activities. He flourish so well under the then manager, Pep Guardiola system, where the the Spanish tactician deployed him as strategic False-9. Despite having the likes of veteran midfielders like Xavi and Iniesta around him, his creativity and productivity in front of Goal is still noticeable ahead of every other players in the squad and entire Spanish League. 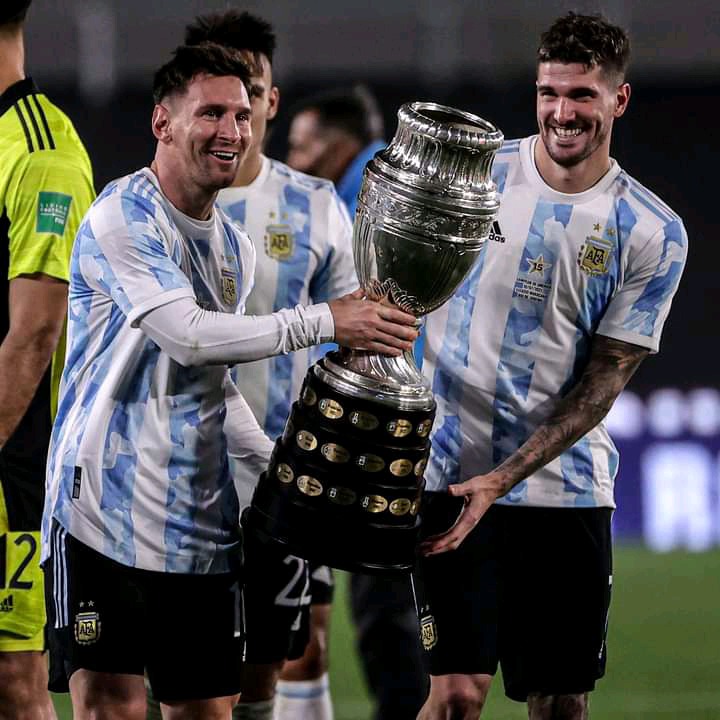 His recent triumph came with Argentina in the Copa America Centenario, where he incredibly claimed two individual awards; Best player and Highest goalscorer of the tournament. He led his country to third first major trophy in 28 years. Leo is the only player in the history of football to have won individual awards in every tournaments he has participated, among FIFA World Cup, UEFA Champions League, Club World Cup, La Liga best players and to mention but few. 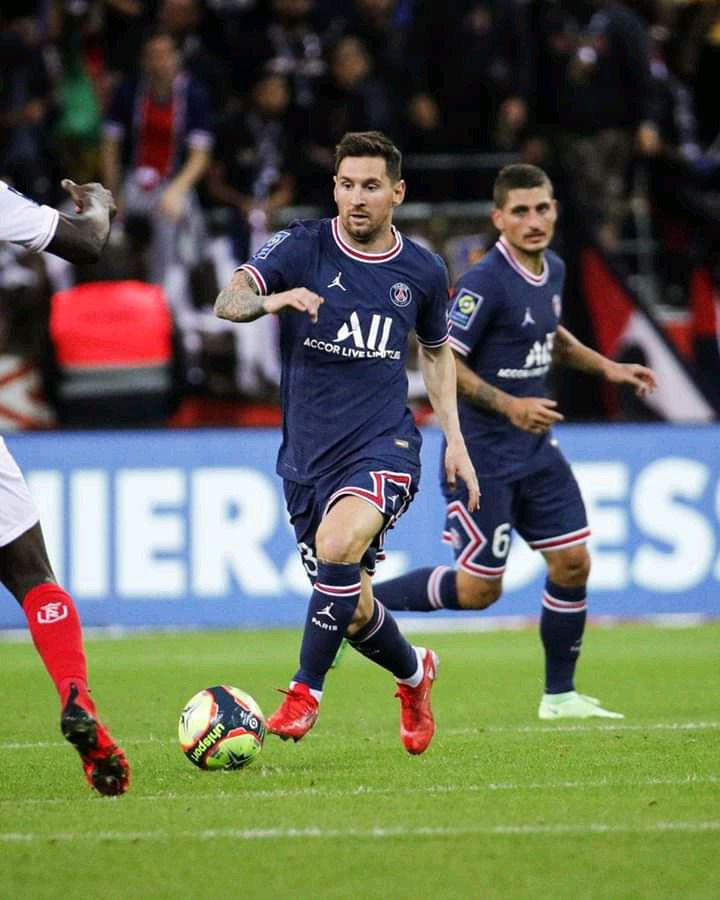 The Paris Saint-Germain Attacker is without doubt, one of the most consistent footballer the world has ever seen. His performance for club and country since coming to limelight over 13 years ago has been remarkable. Messi is a type of player that one can hardly write off in any match no matter his level of fitness, because of his rare wisdom when the ball is glued to his feet. As an unusual Striker under Pep in year 2012, he etched his name in Guinness Book of Record as he became the highest goalscorer in a calendar year, with astonishing 91 goals. 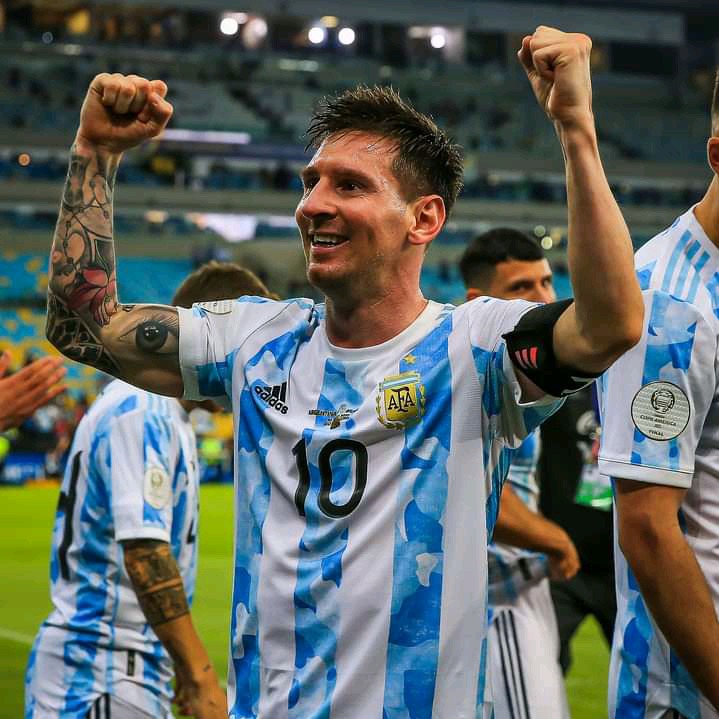 He has went on to break many goals and assists record's since then, and also won so many individual and collective honours with Barcelona and Argentina. He is presently on course to achieve greatly with his new club.