By AnnSports (self meida writer) | 8 days 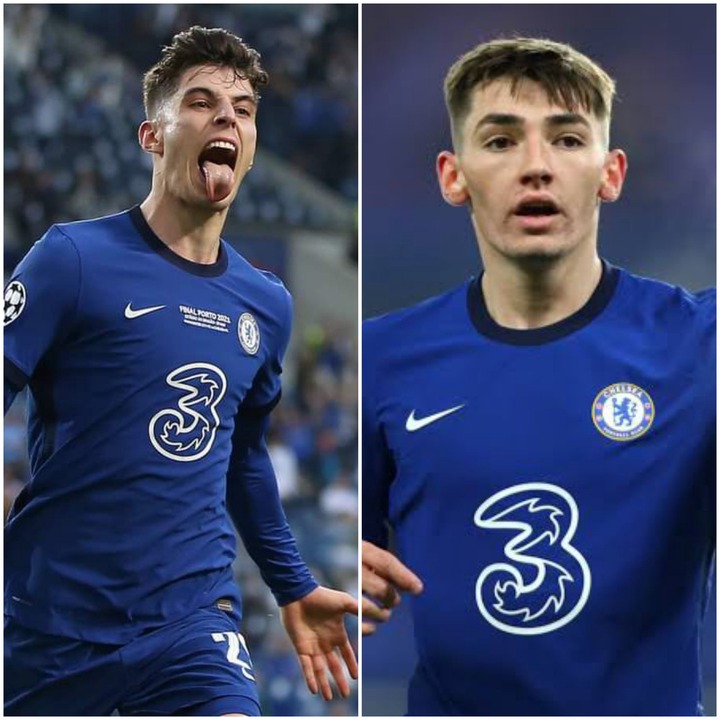 Chelsea stars Billy Gilmour and Kai Harvertz are both celebrating their birthdays today. They were both born on the 11th of June in 1999 and 2001 respectively.

20-year-old Billy Gilmour is a Chelsea academy graduate. The youngster joined Chelsea as a 16-year-old from Rangers in Scotland. Since then, he has managed to rise through the youth ranks at Chelsea, making his first-team debut for the club under former boss Frank Lampard in a game against Everton 2 years ago. This season, Billy Gilmour made a handful of appearances for Chelsea in the Champions League, Premier League and the FA Cup. He was among the Chelsea team that beat Man City in the Champions League final last month.

For Kai Harvertz, the youngster joined Chelsea from Bayer Leverkusen last summer. He is a Chelsea record signing and also a champions league winner with the blues this season. Kai Harvertz is highly rated in his home country Germany. He is currently in the German national team squad ahead of the Euro 2020.

What do you think about this? Leave your comments below and follow for more.

Euro 2020: Reactions after Mbappe opted to shoot than pass the ball to Giroud for a tap-in

Barcelona star could leave for free as his transfer look set to take another twist.