Robin Gosens: A Man Who Failed In His Attempt To Become A Police Man But Succeeded As A Footballer

Robin Gosens is one of the few established German players who has not played in the German Bundesliga since he became a professional football player. His rise as a footballer did not easily become a reality as Robin Gosens had to fail in his attempt to succeed in another profession before he discovered his football talent. 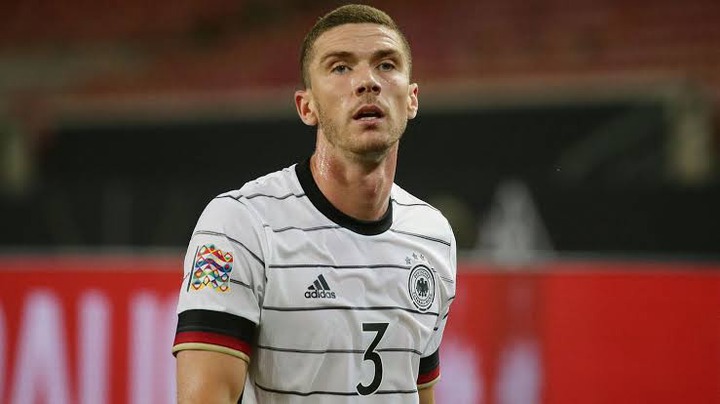 Gosens is one of the best wing-backs in the Italian league because of his attacking skills, defending skills, and speed. Gosens started playing football at the age of 6. He joined a local team known as Fortuna Elton in the year 2000. Gosens made a lot of moves within some amateur teams and some established youth teams as he hoped to become a star one day.

At some point in his career, Gosens decided to try out his luck in the police force. Gosens wanted to know if the police force will be a better place to build a successful career instead of football. Gosens went to the Rheinland-Pfalz Police Unit in search of a career as a policeman. 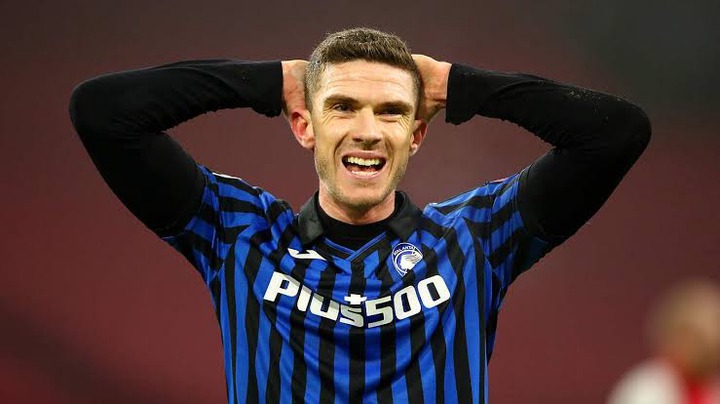 Gosens did all that was required of him to join the police force but his height was one challenge he could not surmount. There is a required height which is required before anyone can join the Rheinland-Pfalz Police Unit. Gosens did not meet the required height so he was rejected.

After being rejected by the police, Gosens did not let his failed attempt to become an officer affect his dream of becoming a footballer. Gosens made his first serious move towards becoming an established footballer following his move to Vitesse in the Netherlands league. Gosens later made a move and joined Dordrecht. 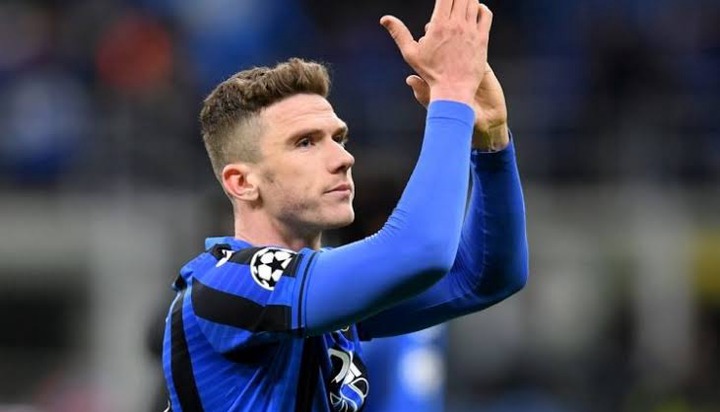 After his fine performances at Dordrecht, Atalanta signed him in 2017. Today, Gosens has become a household name in Italy and he has secured a place in the German national team. Gosens did not have an easy ride as he journeyed to becoming a force to reckon with in football, but he showed that disappoints should not be an excuse for failure. 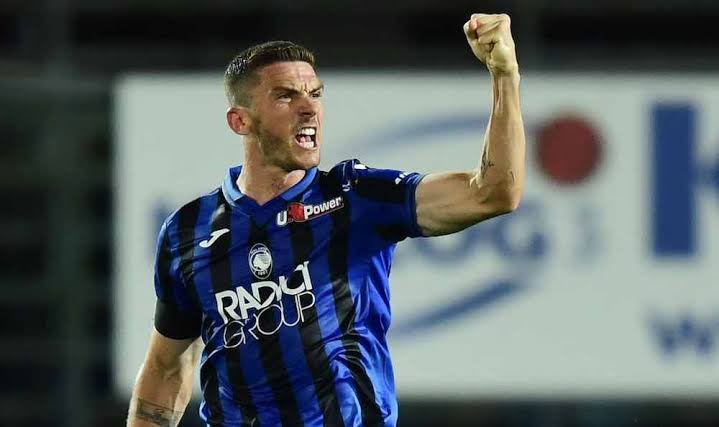 The rise of Gosens should serve as a motivation to millions of people who have failed in some aspects of their lives. Gosens tried to join the police force but he was rejected because of his height. Gosens did not just go back home and start kicking his wounds, Gosens went on to try his luck in football, and today, he is successful and rich. 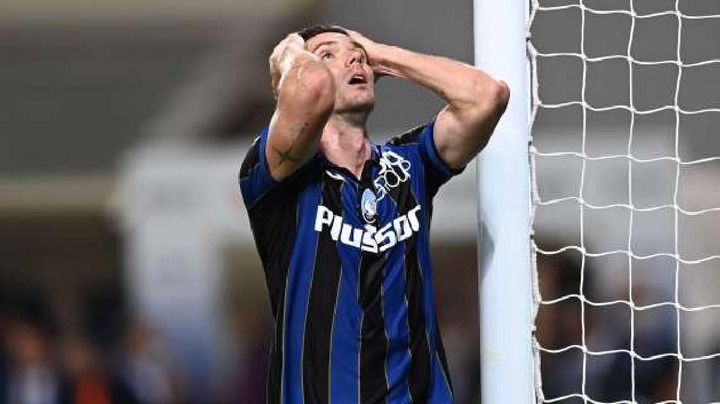