By D_StoryTeller (self media writer) | 9 months ago 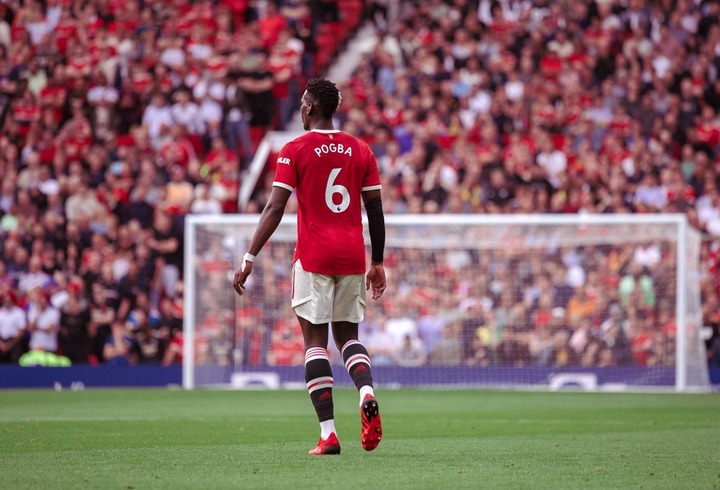 Paul Pogba provided four assists in Manchester United's first game of the season. But according to Goal, Graeme Souness still isn't that impressed. 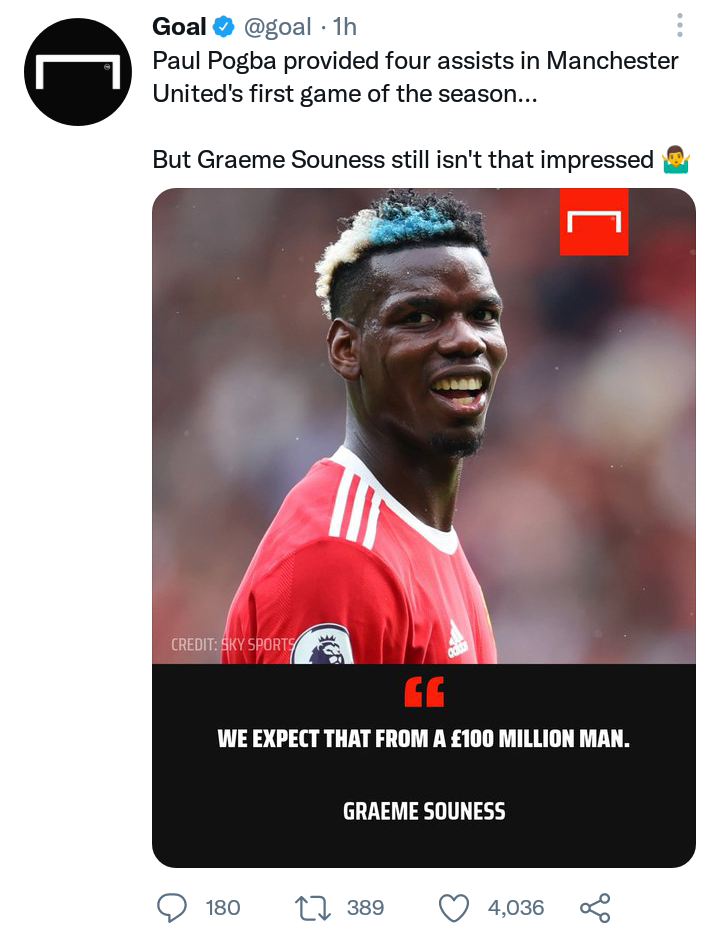 Graeme Souness is a Scottish former professional football player, manager, and current pundit on Sky Sports. A midfielder, Souness was the captain of the successful Liverpool team of the early 1980s, player-manager of Rangers in the late 1980s and captain of the Scotland national team. 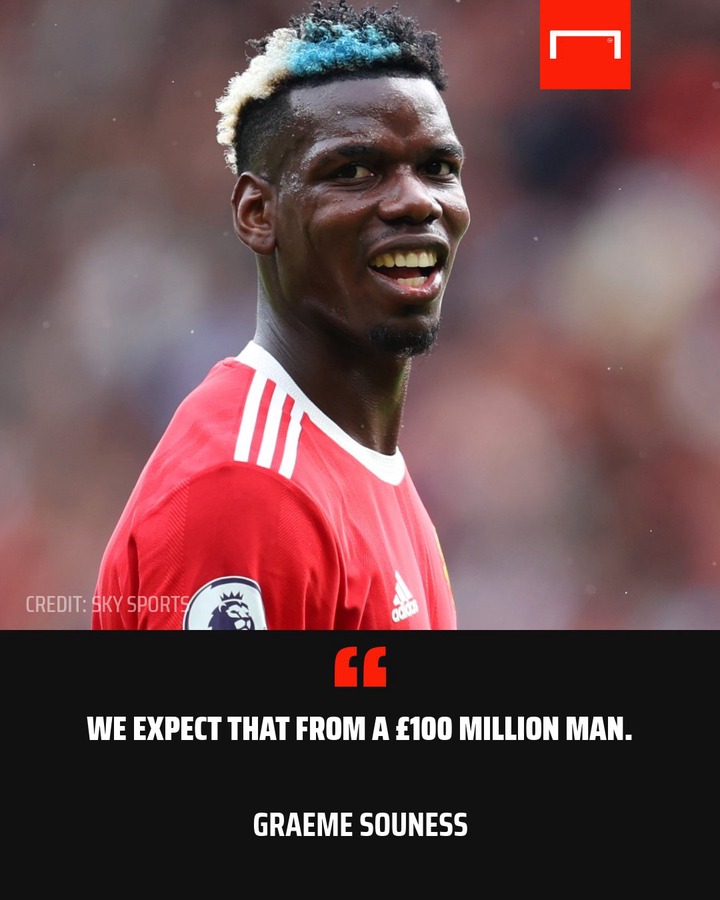 In addition, Paul Pogba broke the Manchester United record as he becomes the first United player to provide four assists in a single Premier League match.

What do you think about what Graeme Souness said?