By Arcfunmi (self media writer) | 2 years ago

Lionel Messi scored his 25th Laliga goal (against Alaves) in a season today and that is not just the talking point among most football fans all over the world, what many are actually discussing about the diminutive Argentine magician is that he has also broken an 11 years record in Laliga and for Barcelona. No other player has the ability to create a record similar to that. Not even Juventus' Cristiano Ronaldo. For these reasons and many more, even the Premier League fans are already fantasizing him coming to England. 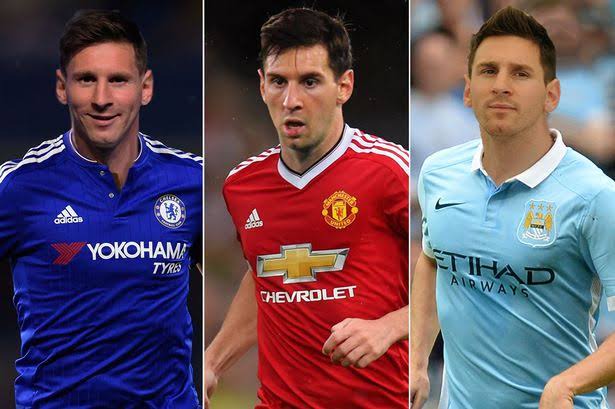 Don't get me wrong, I'm not praising Messi at the expense of Ronaldo, I'm actually just saying that no player comes close to Lionel Messi in the Laliga since its inception.

The record of most assists in the Spanish football was held by Messi's former teammate and midfield virtuoso, Xavi who created the record in the 2008/2009 Laliga season.

Messi equalled this record in Barcelona last game against Real Valladolid. But after his assist of Ansu Fati today in a 5:0 thriller against Alaves, he has been able to successfully surpassed him.

Now let's go to why EPL Fans want this creative playmaker in their league. 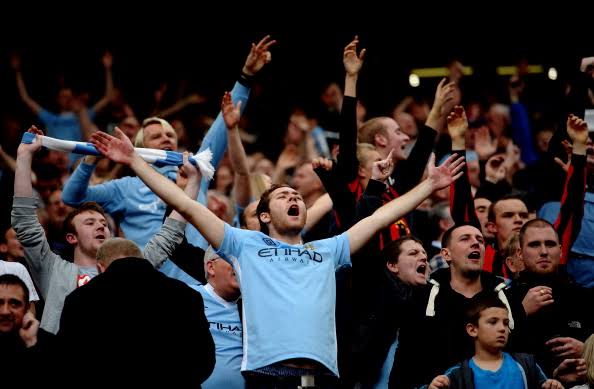 Of course, I am a lover of the English Premier League and I admire Arsenal football club, so to some extent, I have an idea of what the fans want when they start pushing it.

For the past few weeks and months now the media in the UK has been hammering on the need for the possible switch of the 33 years old Argentine to the famous Premier league.

For me (in my opinion) I think the reason why they all want him in the league is that for over a decade there has been no Premier League player to have won the Ballon D'or. The most recent winner was Cristiano Ronaldo for Manchester United in 2008.

Well, if that is the case, and as it seems, I think it will be a great one, a win-win for both Messi, the team that will sign him and all EPL fans and even most importantly, for football fans worldwide.

Let's all see if he will join and see if, by the time he joins, he will bring the Ballon D'or back to Britain.

What Premier League team do you think Lionel Messi will likely join?

Content created and supplied by: Arcfunmi (via Opera News )