6 Dissolved WWE Wrestling Factions That Will Be Missed

By EmmascoConcepts (self media writer) | 10 months ago

WWE is the most famous sports entertainment company in the world. They always feature factions occasionally in their TV shows. In this article, I will be writing on factions that are no longer together in WWE and will be missed by fans. 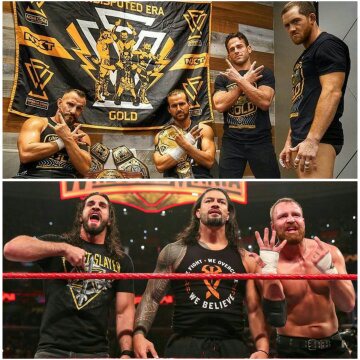 Read below to see. 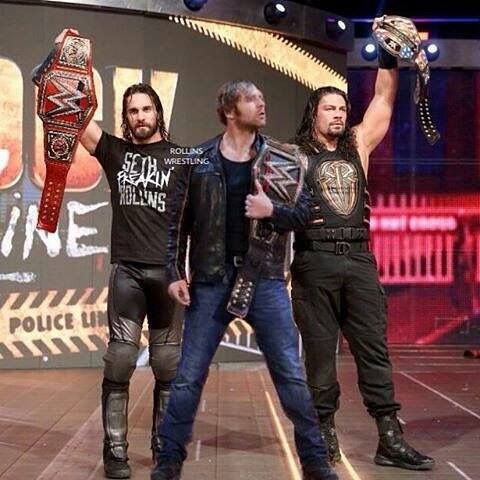 The Shield was a professional wrestling stable in WWE that consisted of Dean Ambrose, Roman Reigns, and Seth Rollins. Their original run was from 2012 till 2014. Although they later reunited later on in their subsequent careers, they finally disbanded officially in 2019 when Dean Ambrose finally left WWE. 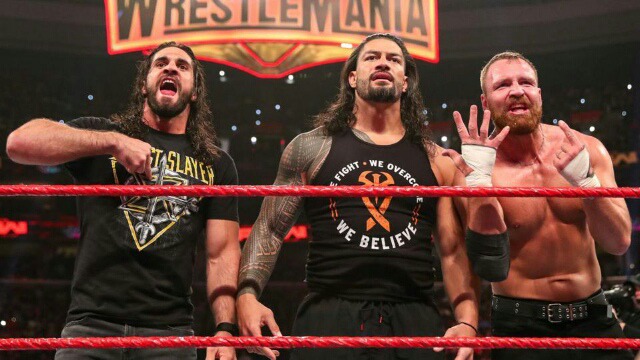 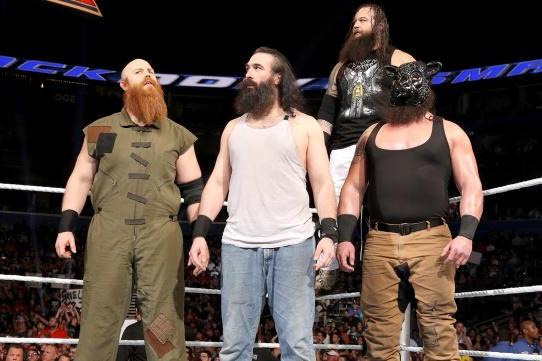 Bray Wyatt was the founder of the group and it was a rip-off of Thce Undertaker's Ministry of Darkness faction. The Wyatt Family comprised of Bray Wyatt, Luke Harper, Erick Rowan and the newest member of the group back then, Braun Strowman (he joined in 2015). The Wyatt Family debuted in WWE's then developmental branch NXT in November 2012, with Harper and Rowan going on to win the NXT Tag Team titles. 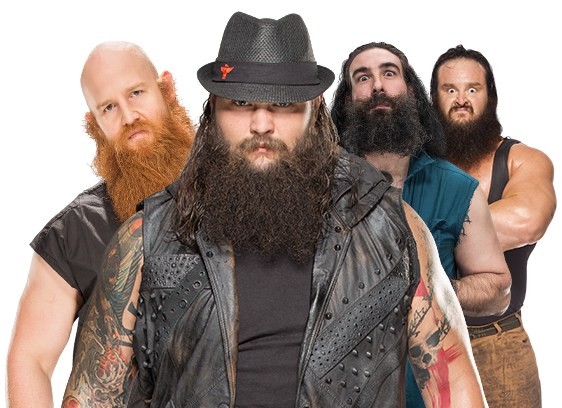 The group was dissolved in May 2019 when Braun Strowman was drafted to the RAW brand. 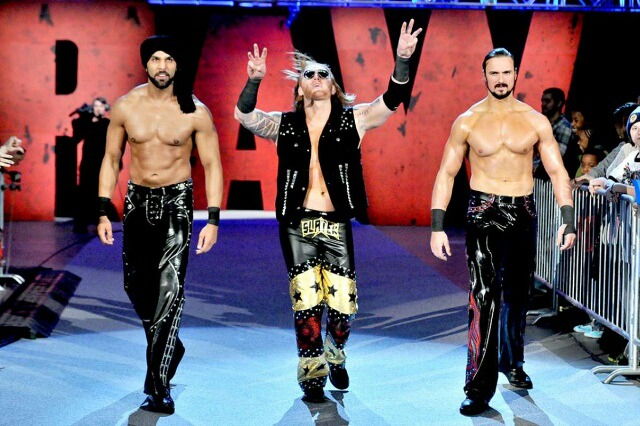 It comprised of Drew McIntyre, Jinder Mahal and Heath Slater. They were a comedic group and Drew McIntyre won his Intercontinental Championship during his initial run with them. 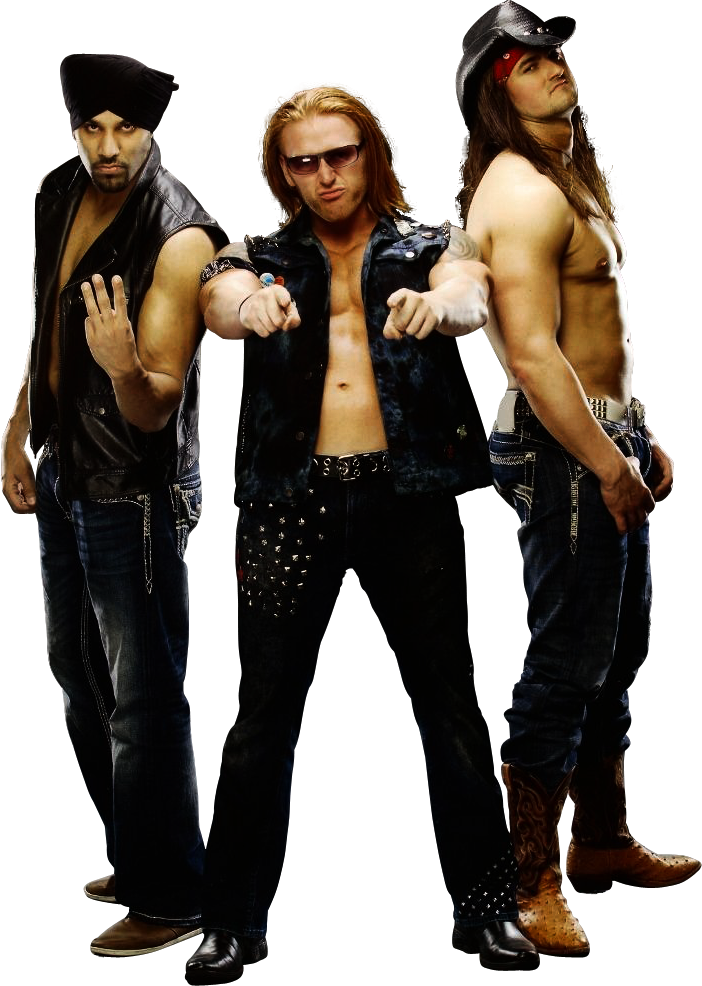 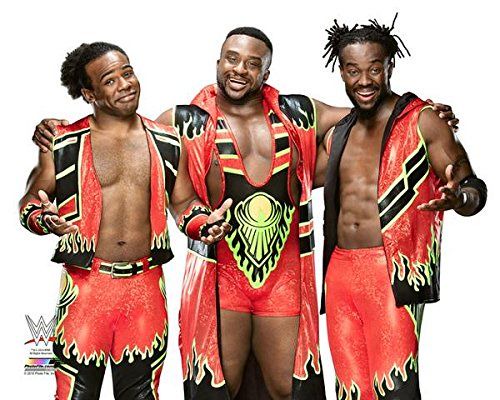 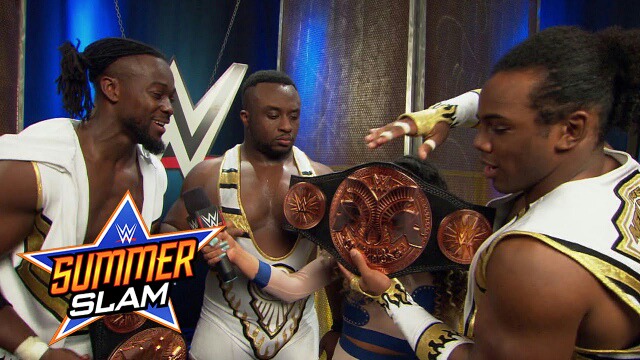 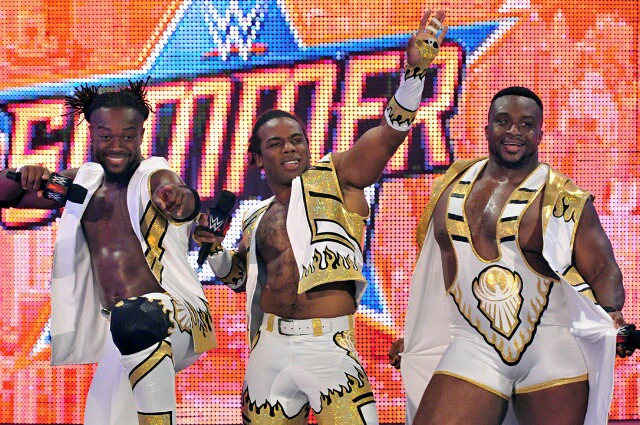 During there Time together, Kofi Kingston has won the WWE Championship while their Tag team reigns is more than 10 times. Unfortunately, in the last WWE brand split, Big E was separated from them in order to review his push as a singles star and kept on Smackdown. The rest of them, which are Kofi Kingston and Xavier woods were drafted to Raw. Since then they have existed separately. The Official, the Original, the only club that matters. The OC comprised of AJ Styles and the good brothers - Karl Anderson and Luke Gallows. 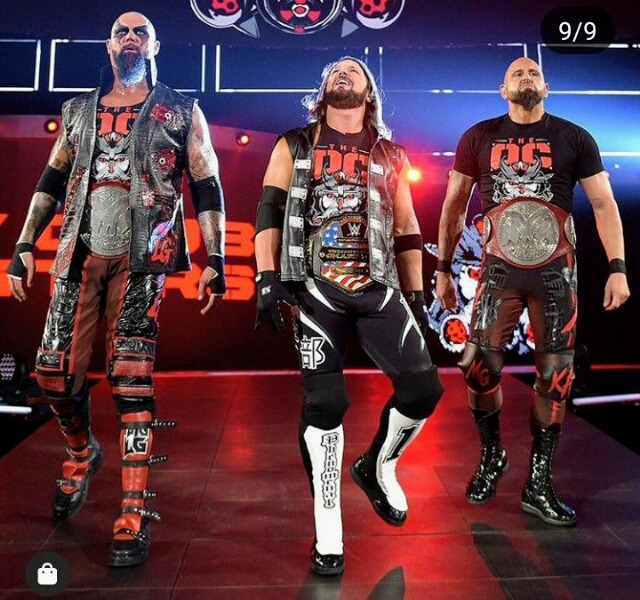 They were formed as The Club in 2016 on AJ Styles arrival in WWE as a heel faction. They won the United states Championship, The RAW Tag team championship between themselves in their short run in WWE, after they reformed as the OC in 2019. They were officially dissolved in 2020 when the good brothers were asked to leave WWE amidst the COVID-19 crisis. 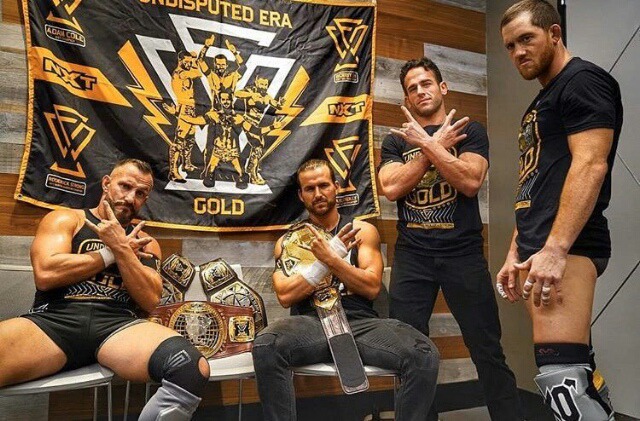 The Undisputed Era was a wrestling faction that wrestled in the WWE NXT Brand. They were formed in 2017 and originally consisted of Adam Cole, Bobby Fish and Kyle O'Reilly. Roderick Strong joined in later. 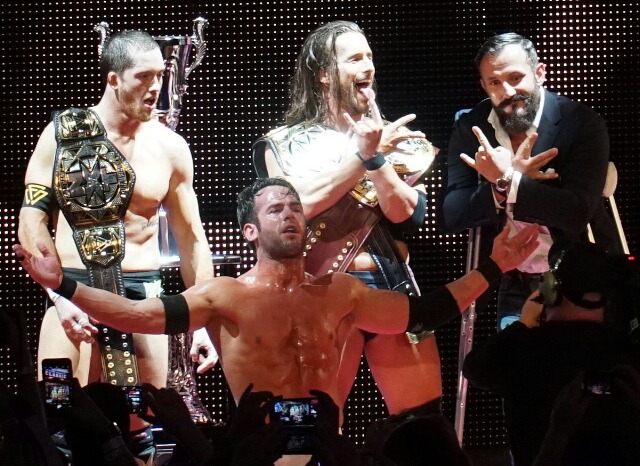 Last month Adam Cole betrayed the group, thus putting an end to their 4 year union together and turning himself heel in the process.