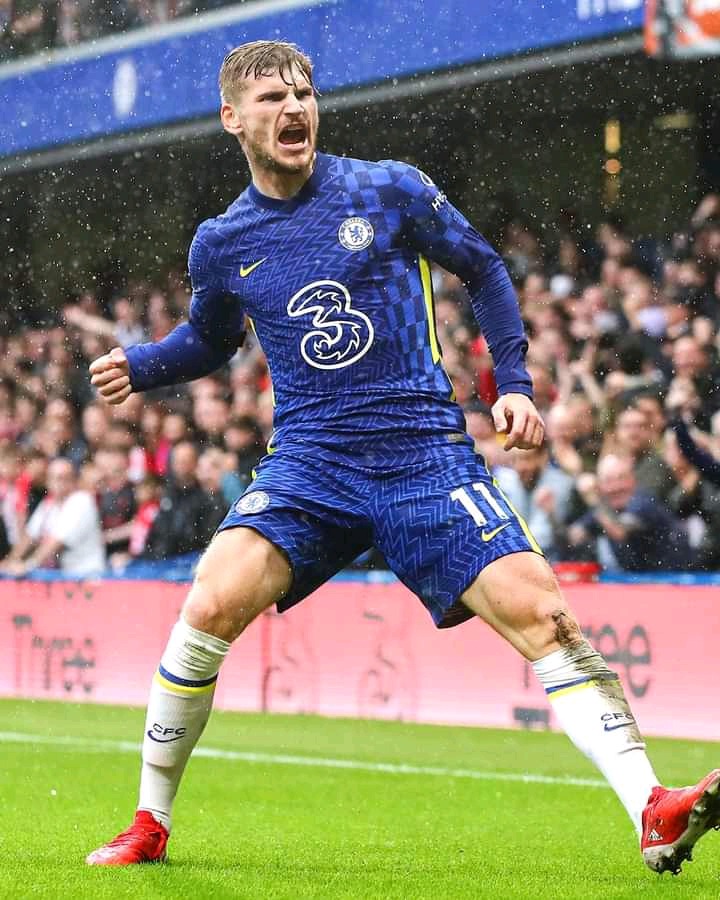 Chelsea may be topping the Premier League standings at the moment, but Thomas Tuchel will be aware that the team will need a good January transfer window to maintain their momentum.

The Blues, more than other clubs in the English Premier League, rely on clever transfer window moves, so making the most of January might be important.

To do so, the club will have to sell some fringe players, and if recent reports are to be trusted, Marcos Alonso might be one of the leading candidates. 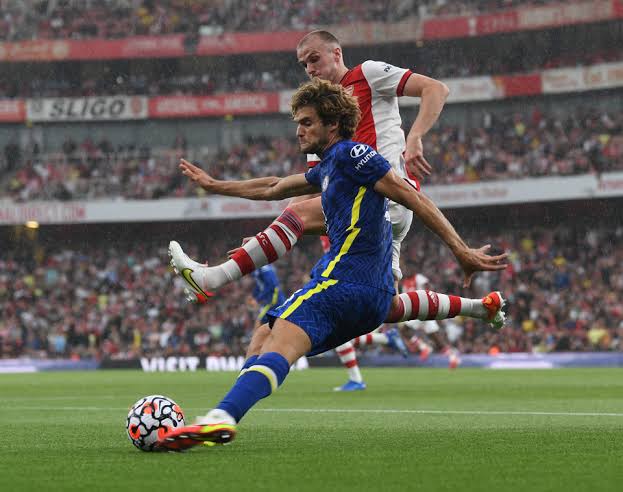 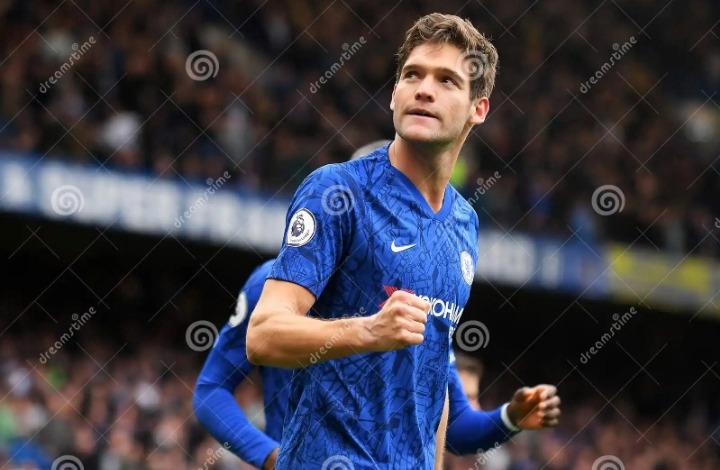 But who could Chelsea sign to not just replace Alonso, but also to bolster the left-back position? Here are a few options. 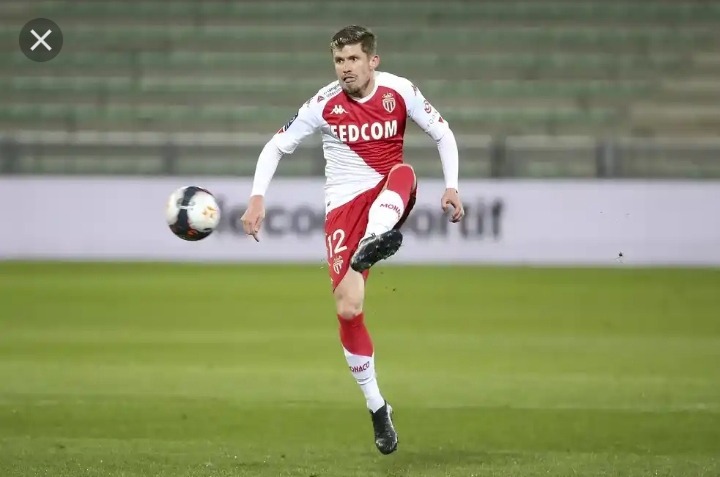 Caio Henrique, who joined Monaco from Atletico Madrid in 2020 for just £7.2 million, has quickly established himself as a young and dynamic full-back in Ligue 1. 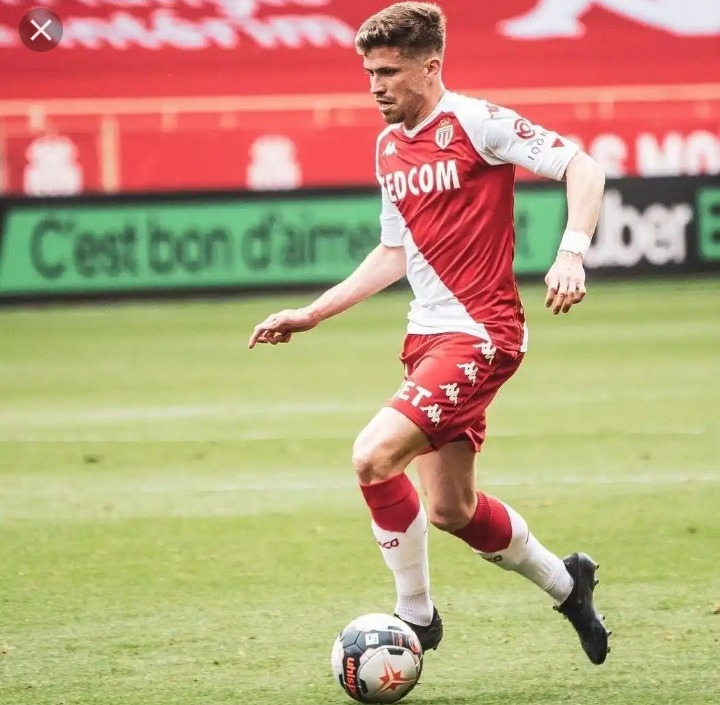 Despite the fact that Henrique's first season in the French top division didn't go as planned due to an ankle injury that kept him out of the first five league games, the left-back finished the season with 36 appearances and five assists.

With four assists in his first 14 appearances in all competitions, the Brazilian defender has undoubtedly improved this season. He'd be a smart, cheaper addition who could put pressure on Ben Chilwell. 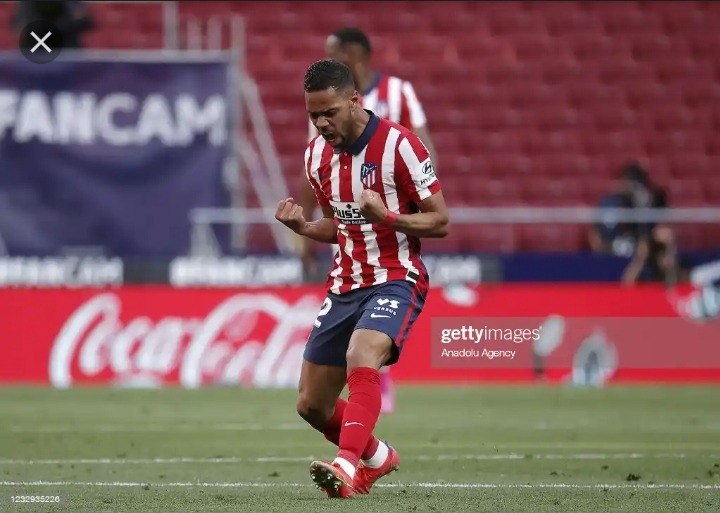 Renan Lodi of Atletico Madrid is another Brazilian full-back who could be a good fit for Chelsea.

Lodi was signed by Atleti for £18 million in 2019 and quickly established himself as a mainstay in Diego Simeone's side, scoring two goals and providing six assists in 86 games. 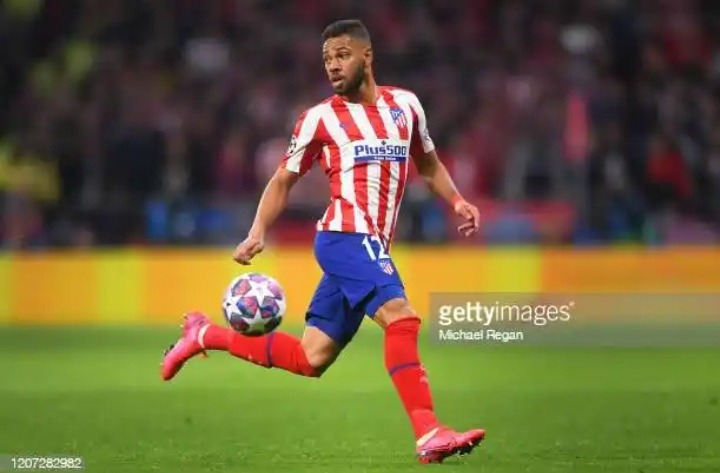 Lodi, like Chilwell and Alonso, is ideally suited to playing as a wing-back and would easily fit into Tuchel's system. The defender is currently valued at €27 million, but in January or next summer, he will almost certainly cost much more. 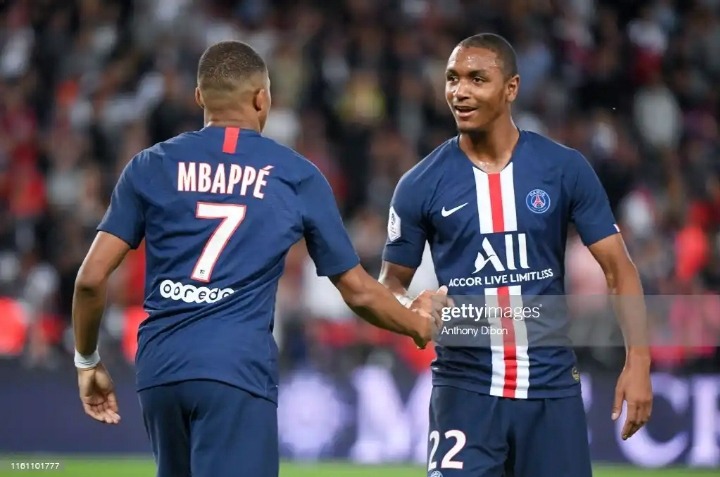 Although Abdou Diallo was originally thought of as a traditional center defender, he has always shown a talent for playing on the left wing, which he has improved during the last two or three seasons. 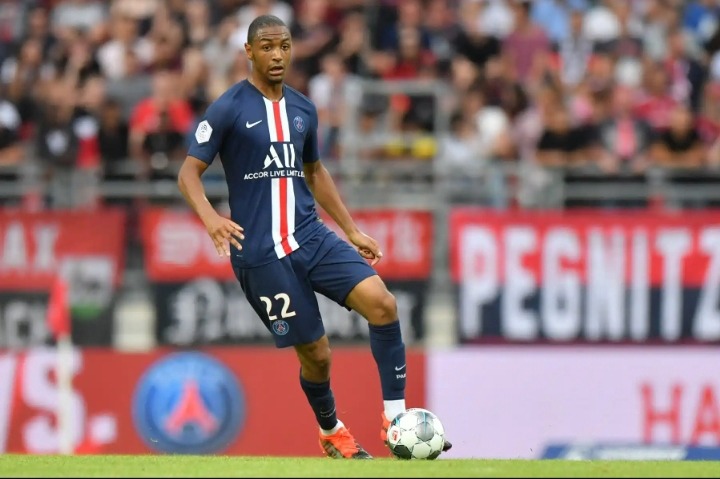 Diallo can play as an effective left-back or wing-back with all the flair and attacking desire of a traditional full-back when given the opportunity, and his ability to play in central defense will intrigue Chelsea's interest even more. PSG clearly values the player, but if the appropriate offer pops up, they may well be tempted to sell him.