By Heisfrisky (self media writer) | 2 years ago 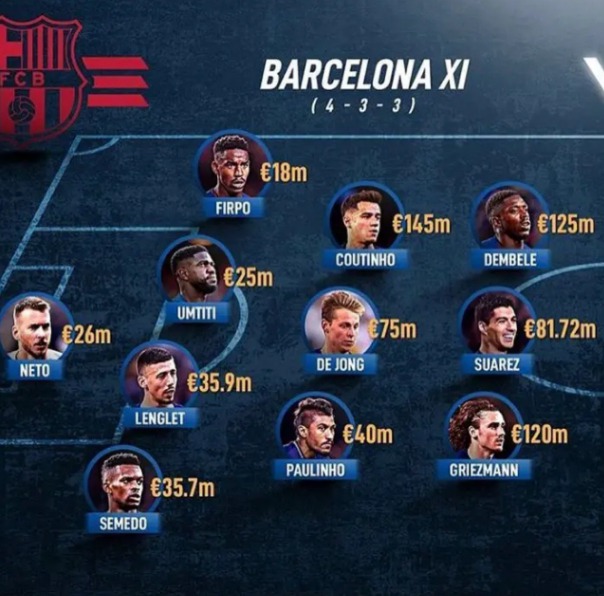 Here are the names of Barcelona most expensive and how much they bought them. 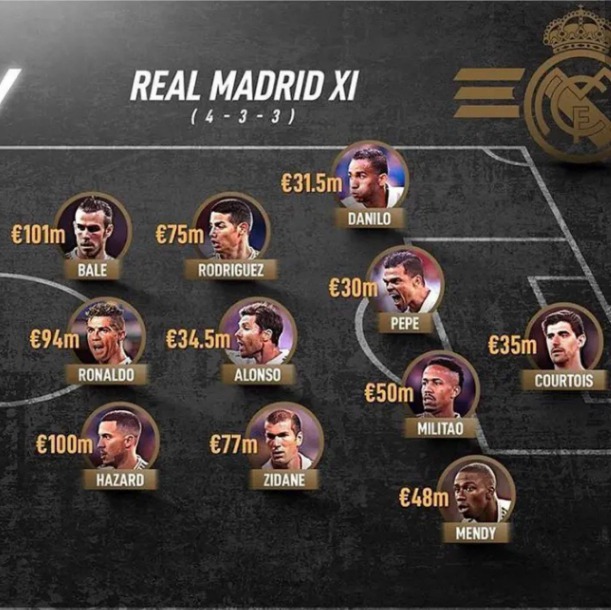