Man United youngster might leave the club, Everton or Spurs can be possible destination 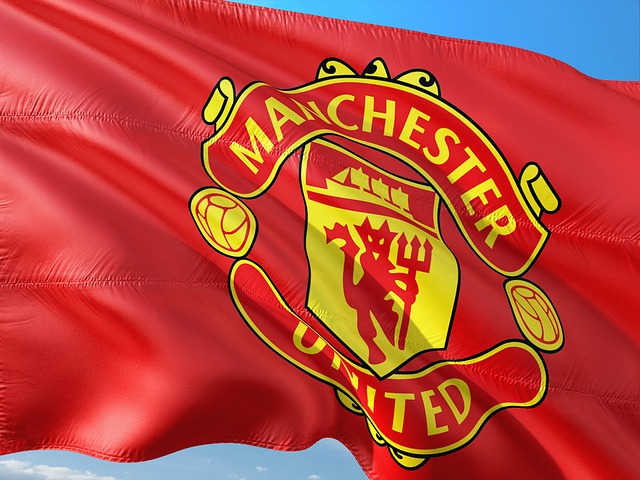 Diogo Dalot has seen, little gametime at Manchester United this season. Frustrated by his lack of matches, the youngster might well leave the club in the summer with Everton reportedly the interested party.

Everton are in need of a good fullback and Diogo Dalot fits the bill. Djibril Sidibé has spent the season on loan at Mersyside and the Toffees had the option, to make the deal permanent. That option expired last month with the world champion agreeing to extend his loan stay a bit further in order to conclude the season. However, there is little possibility him making a permanent switch now with Everton wanting another season’s loan, in place of pre agreed £12m transfer fee with Monaco for a permanent transfer.

The Ligue 1 side do not entertain the offer but would still be looking to sell if the previous mentioned price is paid. So despite manager Caro Ancelotti wanting to have the French full-back, he will leave the club after season finishes next weekend. Everton still have longtime servant and club captain Seamus Coleman in their ranks. But would ideally want to have a understudy of him, who can replace the veteran in the long run.

According to Footmercato, Olympique Lyonnais’ Kenny Tete’s name has been discussed internally, but Dalot has been considered as the more likely replacement. The Portuguese has been almost the forgotten member of the Red Devils’ squad this season. He has made only 11 appearances this season, with four coming in the Premier League (PL). Fosu-Mensah being preferred over the full-back in the mid-week just showed he does not necessarily have the manager’s faith in him.

With little chance, a loan move might possibly be the option for the 21-year-old. The negotiations are expected to accelerate in the coming days. However, Tottenham are also looking for a full-back in the summer. Jose Mourinho having signed the Portugal under 21 international for United, might well be happy to ponder his options for Diogo Dalot in the summer.