Super Eagles goalkeeper shines, as he kept a clean sheet for his club side 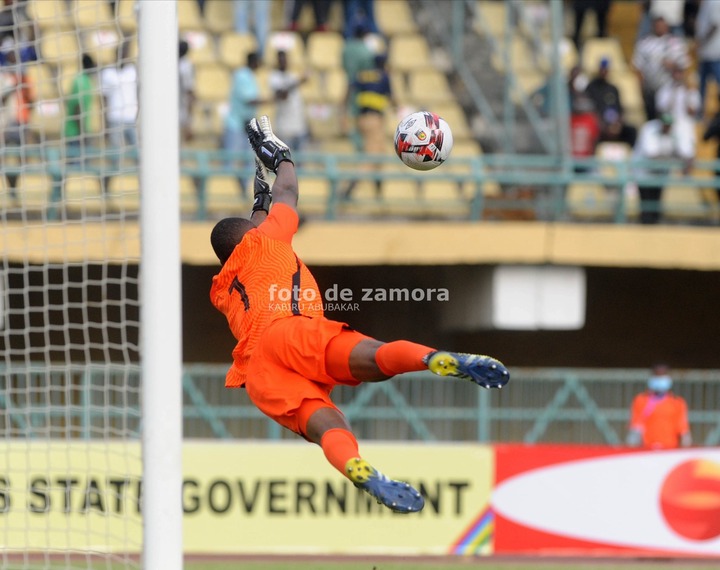 Super Eagles of Nigeria goalkeeper Francis Uzoho was on his best for APOEL Nicosia football club of England on Thursday night, as he helped them to play a goalless draw against Nea Salamis FC. 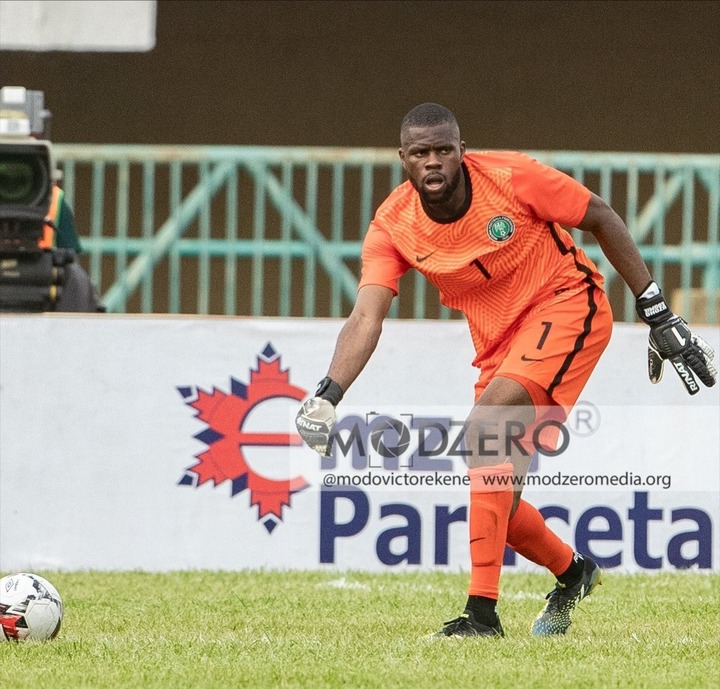 The 2013 FIFA under 17 world cup winner who has been one of the best players of the club this season was able to make another classic performance for the club, as he helped them to secure a draw against their opponent.

Coach Jindrich Trpisovsky gave the former Deportivo La Coruna football club of Spain shot stopper another starting role, and he was able to make a couple of saves to deny the visitors from taking the whole points.

Francis Uzoho started ahead of Miguel Silva at goal post and he was able to put on a dazzling performance against Nea Salamis FC. 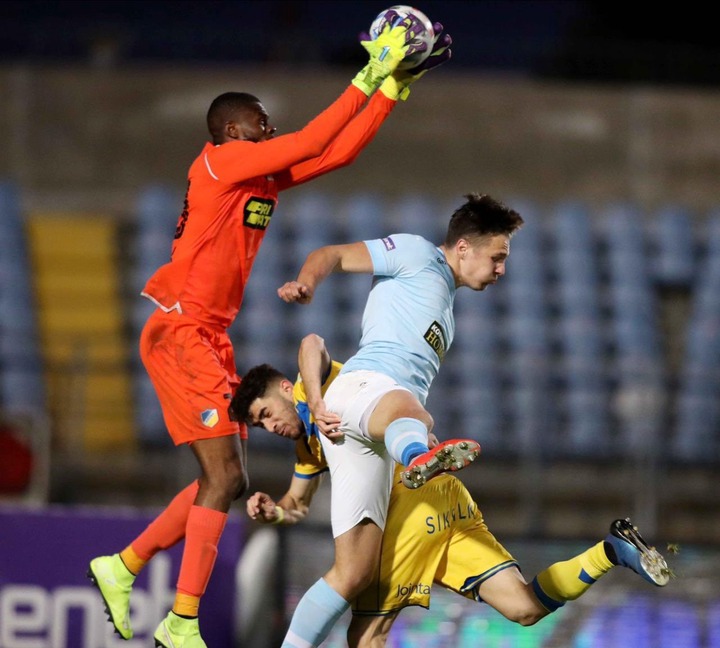 Both teams tried so hard to find the back of the net in the first half of the game, but all their efforts were not successful, as the first half ended goalless.

Nea Salamis FC had a better opportunity to score in the second half through Nico Varela, but his effort was denied by outstanding Francis Uzoho, as the match ended in no victor, no vanquished. 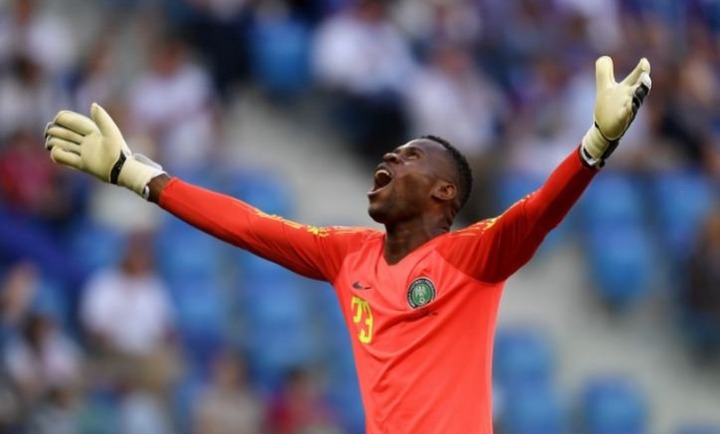 The Nigerian international was exceptional for APOEL Nicosia football club in the entire duration of the game, and he was able to make four great saves to deny the away team from scoring.

The draw against Nea Salamis football club has now taken APOEL Nicosia football club to the second position in the Cyprus Division 1 League playoff 2 table, with 54 points from 38 matches played.