Chelsea is currently topping the Premier League table, but that does not mean that everything is going well for Chelsea at the moment. They are certain players who performed well last season but have performed below expectations this season at Chelsea. Some of the players are mentioned below:

1. One notable player on that list is Ngolo Kante. The French international has underperformed this season, coupled with the fact that he has had some injury worries. Last season, Ngolo Kante was superb for Chelsea as he was instrumental to Chelsea's success, especially in the Champions League. This season he has obviously lost his starting role to Mateo Kovacic who seems to play better than him at the moment. 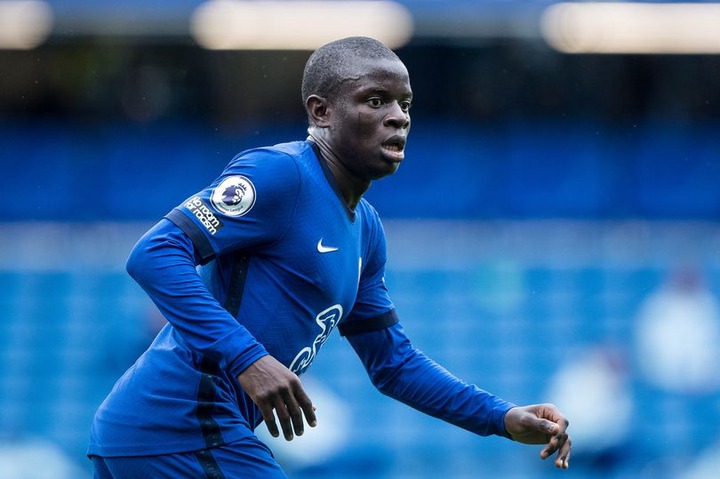 2. Another player who lost form this season is Saul Niguez. The former Atlético Madrid player was expected to come to Chelsea and succeed, considering how impressive he was at Atlético Madrid. He has not featured in any full game for Chelsea, and it seems he may not be able to bench the players who are playing in the midfield for Chelsea presently. 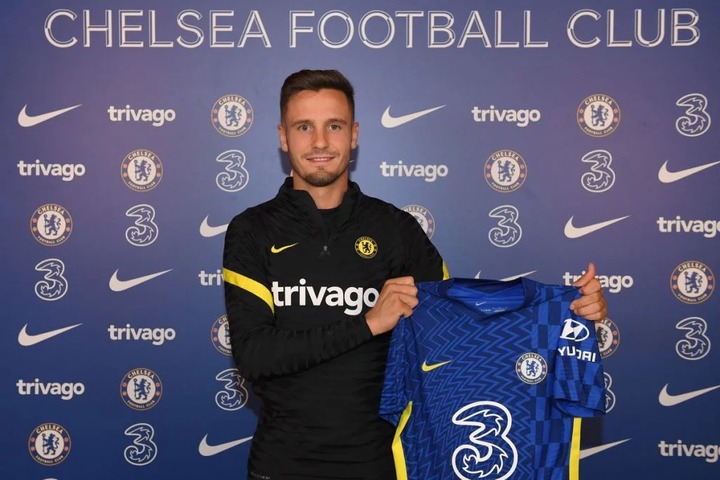 The last time he was given an opportunity, he was too eager to impress to the extent that he gave a shabby performance.

3. Another player who has dropped from the first team because of underperformance is Ben Chilwell. The English international was an integral part of Chelsea's team that won the Champions League last season, he has been relegated to the second team. Marcos Alonso has benched him in most of the Chelsea's games this season. 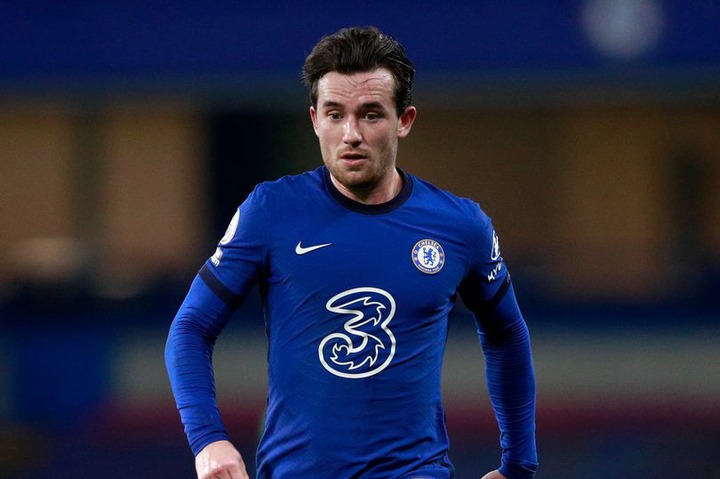 He was started against Southampton last week, and despite getting on the scoresheet, he gave a questionable performance in that game. He would likely remain on the bench for now.

The drop in form is probably due to the injury he suffered some weeks ago. 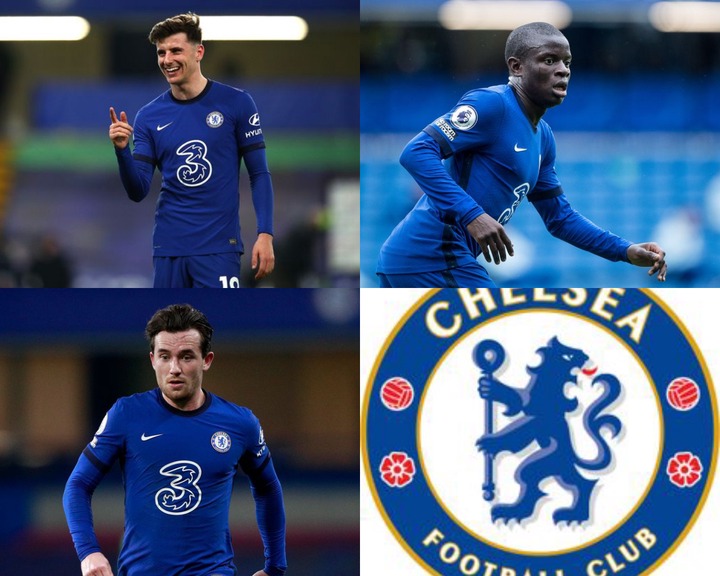 What do you think about these players performances?