Why Lewandowski May have outclassed Messi and Ronaldo in recent times

By Olomukoro1 (self media writer) | 8 days ago

Bayern Munich striker Robert Lewandowski has always been regarded as one of the world's best players, but his recent form has seen him surpass superstars Cristiano Ronaldo and Lionel Messi. 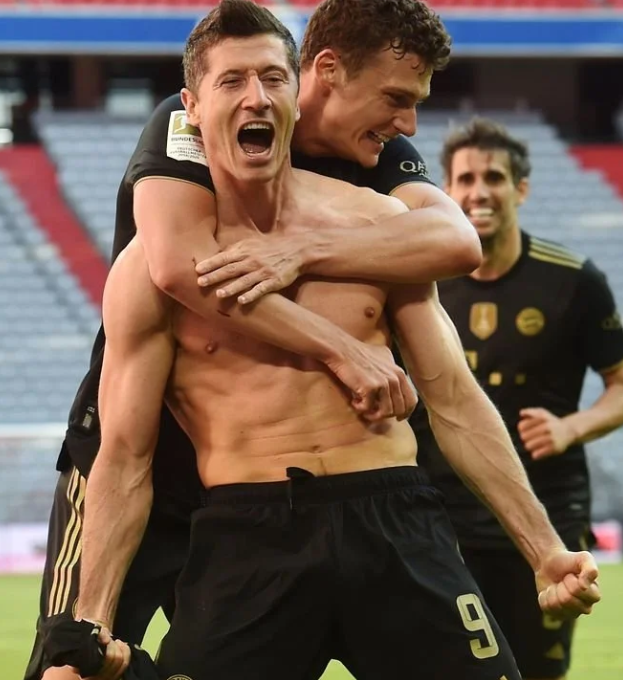 That's correct, nobody else has been able to keep up with the Polish forward for the record Bundesliga champions over the last two years.

In the coming weeks, Cristiano Ronaldo Lionel Messi, and Robert Lewandowski will compete for the most prestigious individual honors in sports.

While Jorginho and N'Golo Kante are all in the running for the title, it's beginning to seem like a two-horse battle between the Bayern Munich and Paris Saint-Germain stars.

Messi finally won a trophy in international football when Argentina won the Copa America this summer, capping off a spectacular Barcelona career with yet another Pichichi Trophy. 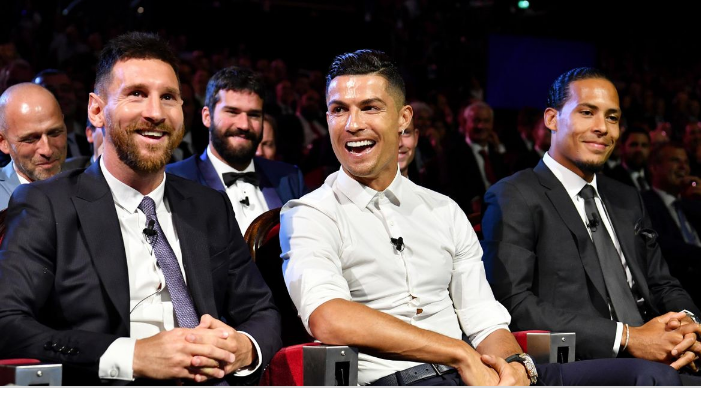 Lewandowski won the European Golden Shoe last season after scoring 48 goals in 40 games, and he already has 25 goals in 19 outings this season.

Many believe that the Bayern Munich midfielder is the best player in the sport right now and that he is deserving of the Ballon d'Or in 2021.

It's difficult to disagree with that assessment based on the data.

So far in 2021, no player in Europe has scored more goals than Lewandowski, who has netted an incredible 48 goals across all club competitions.

That sum is incredible, and what's even more impressive is the rate at which those goals have been scored. 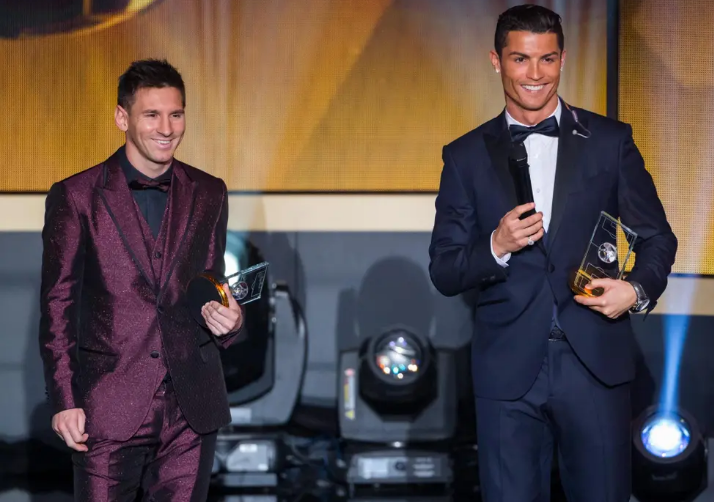 In 2021, Lewandowski has the best minutes-per-goal ratio among players in Europe's top 10 leagues.

Keep in mind that goals from the league, domestic cup, and continental cup competitions have all been factored in.