The Most anticipated match of the weekend which is between Manchester United and Chelsea has come to an end, the match which ended 3-1 in favour of Chelsea. 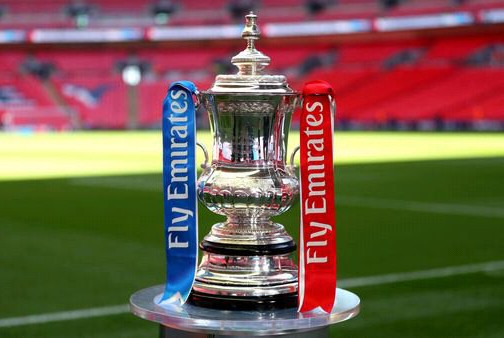 There have been series of controversies between the managers that came earlier in the day before the match. But the managers always have their ways, tactics and mind games.

Having lost to Chelsea for the first time in this season, Man United fans reacted on social media and were furious at their manager Ole Gonner Soljaer for not playing the right players which resulted into undeserved defeat to Chelsea. 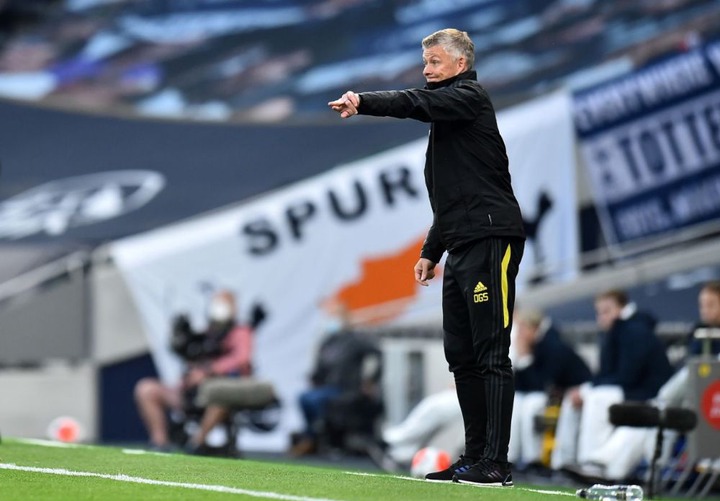 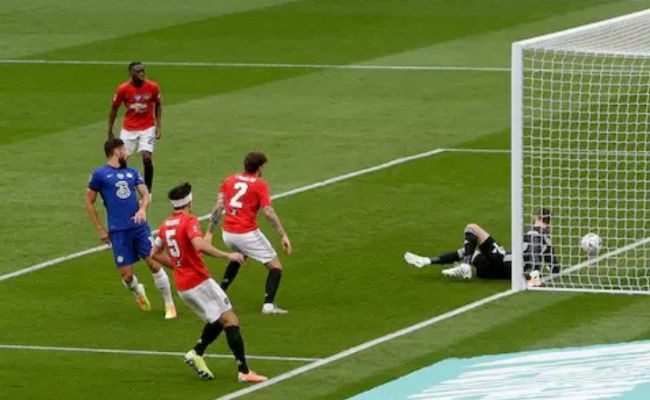 Some of there fans were also saying the manager should be sacked, while others suggested he should learn from other top coaches.

For me, I think it's a pay back for what man United have done to Chelsea this season, we all saw what happened between Arsenal and Man City last night. Football is always like that. There's always revenge in Football especially between the top clubs.

To all Man United fans, take heart eehn! Next season is on the way.

Follow me to get more interesting updates on Football.