Opinion: Bayern Munich's Interest Show That Chelsea Should Not Have Sold Lamptey Cheaply

By StayInformed (self meida writer) | 7 months

Tariq Lamptey is a product of Chelsea’s youth academy, where he moved to Brighton last January and broke through into Seagull’s first team. 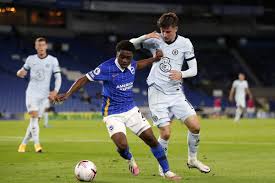 It wasn't as if Lamptey was a bad player per se, he was just surplus to requirements according to the club's judgements, hence, the player insisted he wasn't staying, so he rather joined Brighton for just £3m.

When Lamptey first appeared for Chelsea, his performance was notable despite playing for just minutes. He was truly a rising star! 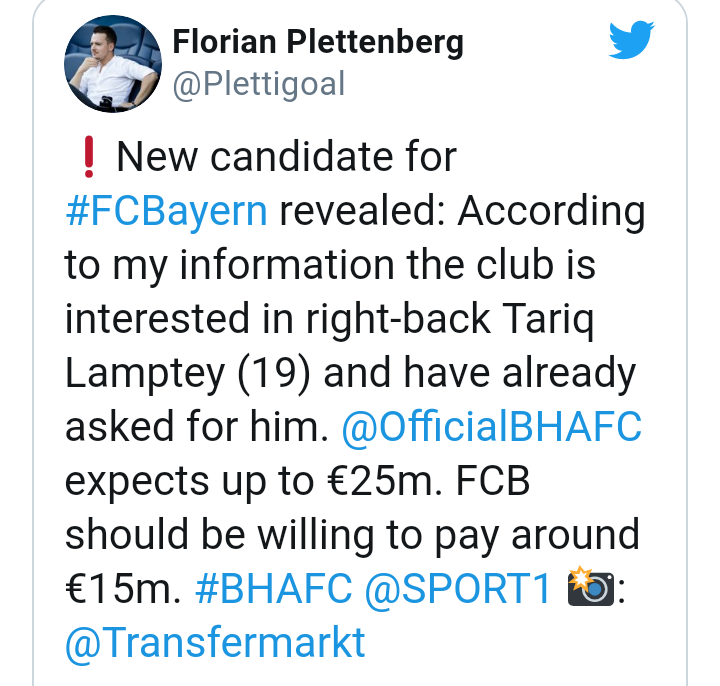 Unfortunately, he signed for Brighton where he is playing at his best. Against Chelsea, the like of Alonso couldn't contain him on the flang. Against Manchester United, he was fantastic, winning a penalty for Brighton.

Due to this performances, Brighton could now be making 8 times or more the money they spent on signing him.

The player is now valued for £25m, and not any little club is going to pay, but Bayern Munich of Germany. According to Goal, It’s well known that Hansi Flick (Bayern's coach) would like to have a backup right back for Benjamin Pavard, and only Lamptey fits this profile.

Further reports have that Brighton is expecting £25m for the player, which is 8 times+ the value they signed him from Chelsea.

This is a big loss to Chelsea! Not just regarding the money, but a loss in the talent. 9 Months Lamptey was sold by Chelsea, Brighton could Now make 8 Times Profit. Opinions have been raised below: 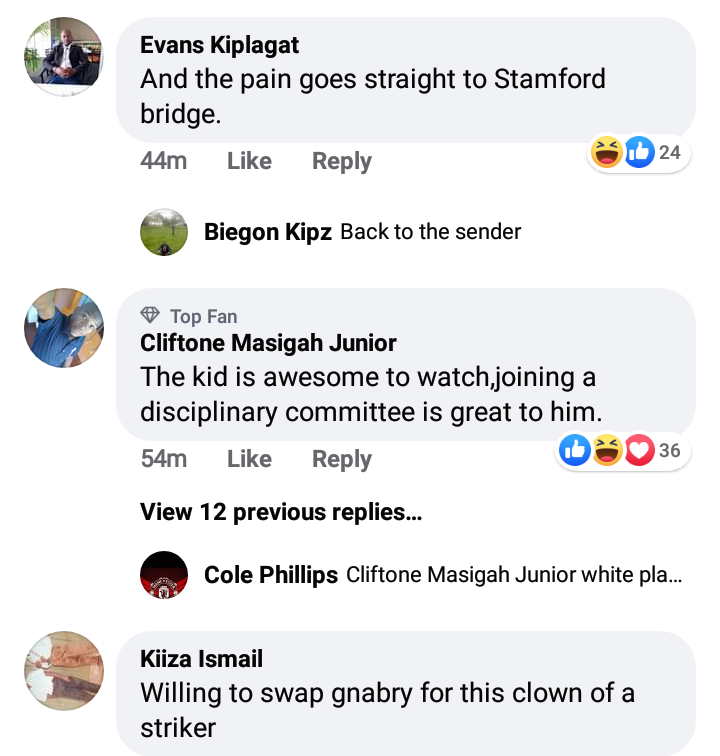 What's your opinion, share with us let's hear from you.