The English Premier League week-9 fixtures saw Arsenal FC host Aston Villa at Emirates Stadium and the match ended in a 3-1 win for the London club, which was Arsenal's 4th EPL win of the season. 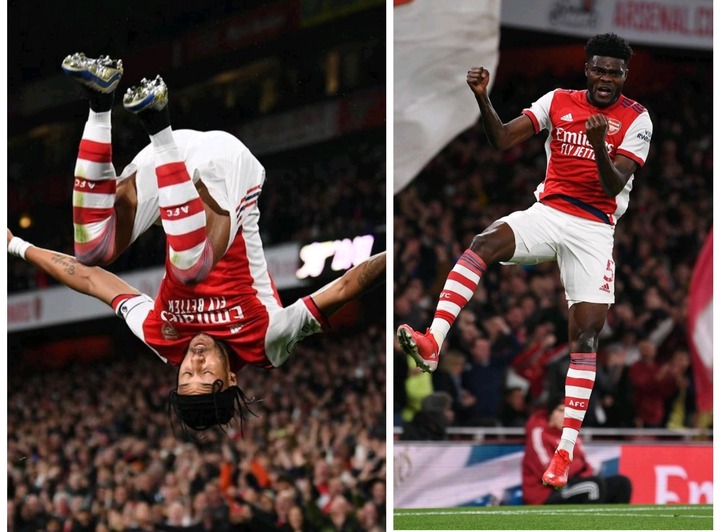 In this article, I will be talking about six Arsenal players that were outstanding in the match. The 28-year-old Ghanaian defense midfielder was the player that scored Arsenal's first goal in the club's 3-1 win over Aston Villa. It was his first goal for the club. 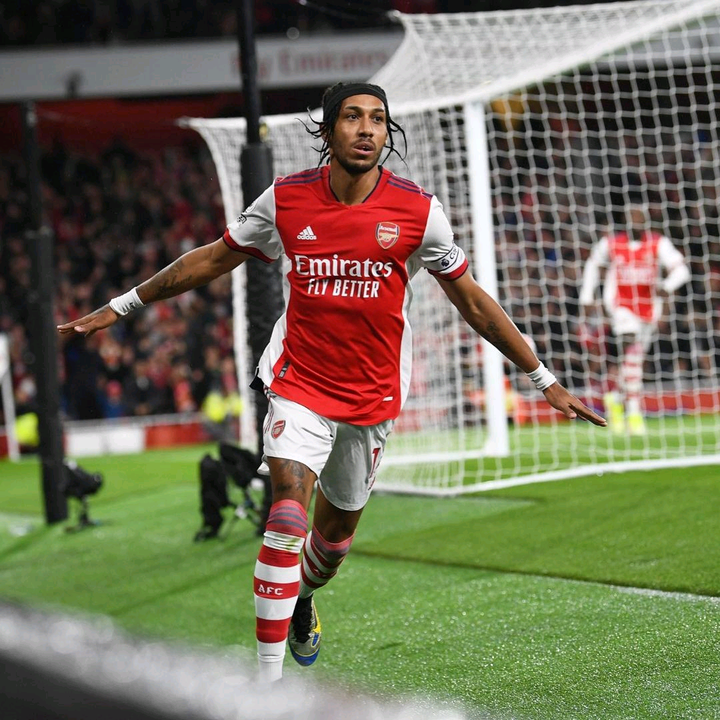 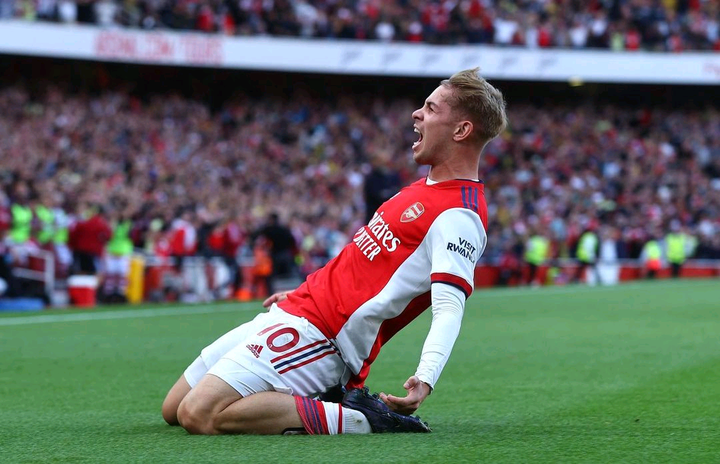 Smith-Rowe put up a man-of-the-match performance in Arsenal's 3-1 win over Aston Villa. No other player on the pitch created more chances than the 21-year-old English midfielder. He also scored and provided an assist in the match. 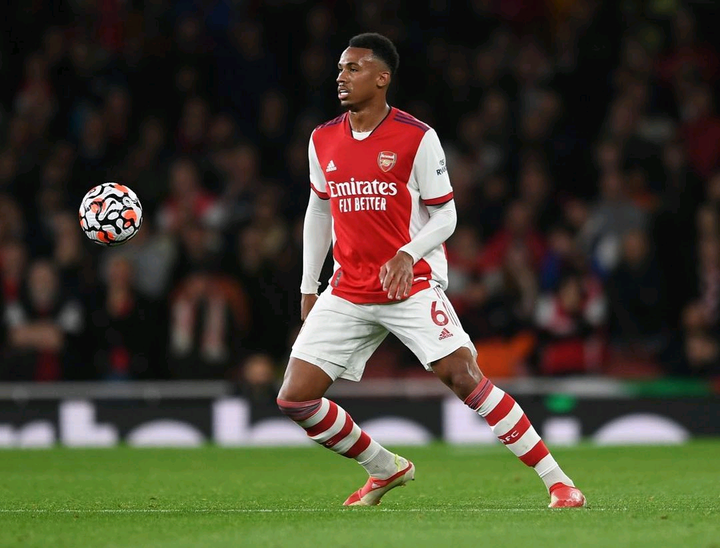 The Brazilian defender was also defensively solid on Arsenal's 3-1 win over Villa. He made vital blocks and interceptions in the match that prevented his team from conceding unnecessary goals. Ramsdale has played a major in Arsenal's recent success since the London club made him their first-choice goalkeeper. He made some vital saves in the match that led to Arsenal's victory at Emirates Stadium.