Michael Owen backs Bayern and Liverpool to win on the night. Here are his UCL second leg predictions

By SportsBible (self meida writer) | 28 days 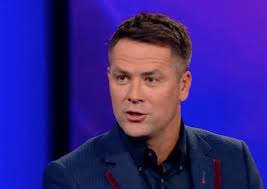 Former Manchester United player, Michael Owen, has predicted that Bayern Munich and Liverpool will win their second leg match against PSG and Real Madrid respectively. However, he also predicted that the win will not be enough to see Liverpool qualify while that of Bayern will see them qualify at the expense of Paris Saint-Germain.

PSG versus Bayern Munich and Chelsea versus Porto which Michael Owen also predicted, will be played on Tuesday, 13 April, while Borussia Dortmund versus Manchester City and Liverpool versus Real Madrid will be played on Wednesday, 14 April. 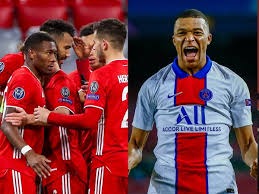 Bayern will need to win the second leg by a difference of two goals if they are to qualify and Michael Owen has backed them to do so. However, he pointed out that the Bavarians will have to stop the likes of Mbappe and Neymar for that to happen and that means having patience and not going on all out attack in chase of the goals.

"Even though Bayern are trailing, I don’t see them going gung-ho from the outset. If they are prepared to sit in and allow PSG to have some territory, it could create opportunities at the other end, said Michael Owen.

Speaking further he added: "The first goal is so important here, and if Munich can get it, I think it could send the holders on their way to another famous victory. It’s 3-1 Bayern Munich for me". 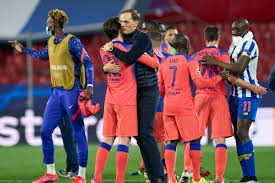 Just like last week the second will be played at Sevilla's home ground in Spain. However, Chelsea who lead 2-0 after first leg will be the home team this time around and Michael Owen has predicted the Blues will go through.

To go through Michael Owen has said the Blues will be needing their defence to be in top form again as Porto looked sharp in attack last week. He predicted Chelsea to win 1-0. 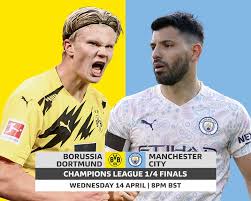 Manchester City won but they left it late at the Etihad in the first leg. With that win Manchester City now needs to avoid losing in the second leg if Pep Guardiola is to take them to the semi-final for the first time since he became the manager of the club. Of couse that won't be easy with striker Erling Haaland in Dortmund's attack. Having said that, Michael Owen backed the Premier League side to get the win.

Predicting Manchester City to win 1-2 he said: "Saturday’s performance was unlike the soon-to-be English champions, but it is possible they had one eye on this match and complacency crept in.

"The Citizens are desperate to add the Champions League to their ever growing list of trophies, and if they are at the top of their game, I can only see one winner". 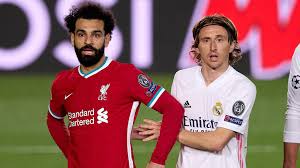 To qualify Liverpool will need to be good in attack and solid defensively as they need to score 2 goals without conceding. Unfortunately for the Reds, Michael Owen thinks that will be too much for them even though he backed them to win the match.

Stating his prediction for the game, Michael Owen said: "Anfield has witnessed some incredible European comebacks in the past, and although I think Liverpool have enough to win on the night, I do believe they’ll come up just short in the tie overall. It’s 2-1 to the home side for me".