What is happening to Harry Kane? 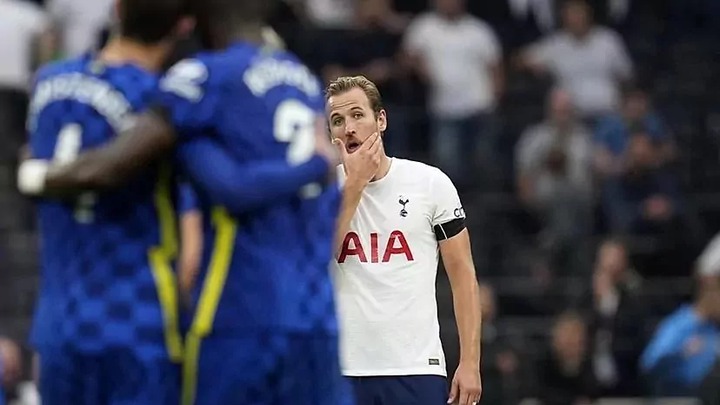 As speculation began ahead of the 2021 summer transfer window, Harry Kanes' name grabbed the headlines. He admitted he would like to leave Tottenham and from that point on, Manchester City, Manchester United, Chelsea and a host of other clubs were waiting to see where the future of the attackers was. With the North London club demanding huge fees for the England striker and Daniel Levy eager to keep him if he could, the club's talisman ended up sticking around. But, it's safe to say he's not currently where he would like to be.

Tottenham got off to a good start but just suffered some disappointing Premier League results with a 3-0 away loss to Crystal Palace and a similarly scoreless home loss to Chelsea on Sunday. They are now seventh in the table, and Kane hasn't recorded a single league goal in four appearances. On Sunday when Spurs hosted Chelsea, Thomas Tuchels' men held Kane at bay with a spectacular defensive display from Thiago Silva and company, leaving the Englishman registering just one shot against the Blues. Kanes's kryptonite is his tendency to back down and take the place of a false number 9 on the field.

When he is disappointed by the lack of supply to him from Tottenham's midfield, Kane returns to midfield to collect the ball, leaving the team without a direct striker. At 28, Kane is about to come off the top of his career, never having won a major trophy. For such a technically gifted striker, it's a shame we've never seen him lift a trophy. His opportunity may have passed, but for now, he can't think long-term and he must focus on getting back on his club's roster.