The dream of most footballers is to retire at the age of 35 and above. This is not the case for the former Chelsea man. Ex-chelsea's striker Andre Schurrle announced his decision to bring his industrious career to an end yesterday. The world cup winner is hanging his boots from professional football at the age of 29. 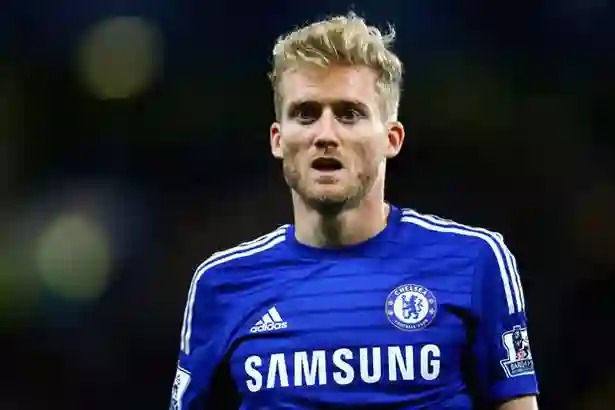 Schurrle started his professional football at a German club called Mainz in 2009. He spent just two years in Mainz 05 before a big move to another Bundusliga side Bayern 04 Leverkusen. It was his performance at Leverkusen that earned him a place in the Stamford bridge in 2013. He played only a one and half premier league season for the blues. He was part of the team that won the premier league title in the 2014/2015 season. 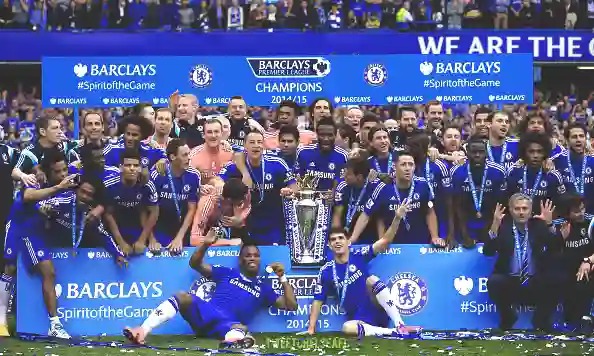 He later joined Wolfsburg, before signing for Dortmund in 2016. He had 51 appearances for the BVB before going on loan to Fulham and Spartak Moscow. Schurrle scored 11 goals in 44 premier league matches for the blues. He won the 2014 world cup with Germany. He retires with over 400 appearances for club and 57 caps for country. He made this decision known to the world on his social media page. See what he wrote according to talksports. “On behalf of myself and my family I want to thank everybody who was a part of these phenomenal years". “The support and love you shared with me was unbelievable and more I could have ever asked for. Now I’m ready and open for all the beautiful possibilities that are coming towards me.”