After Manchester United Won AC Milan 2-1 To Qualify, See Their Next Opponent In The League

By Ororounited (self meida writer) | 28 days 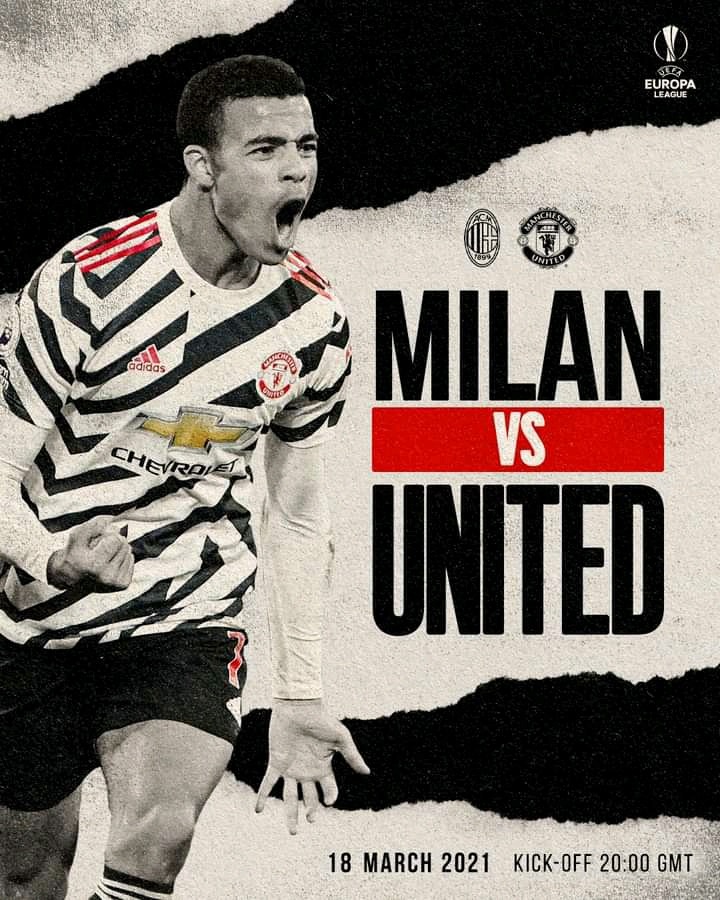 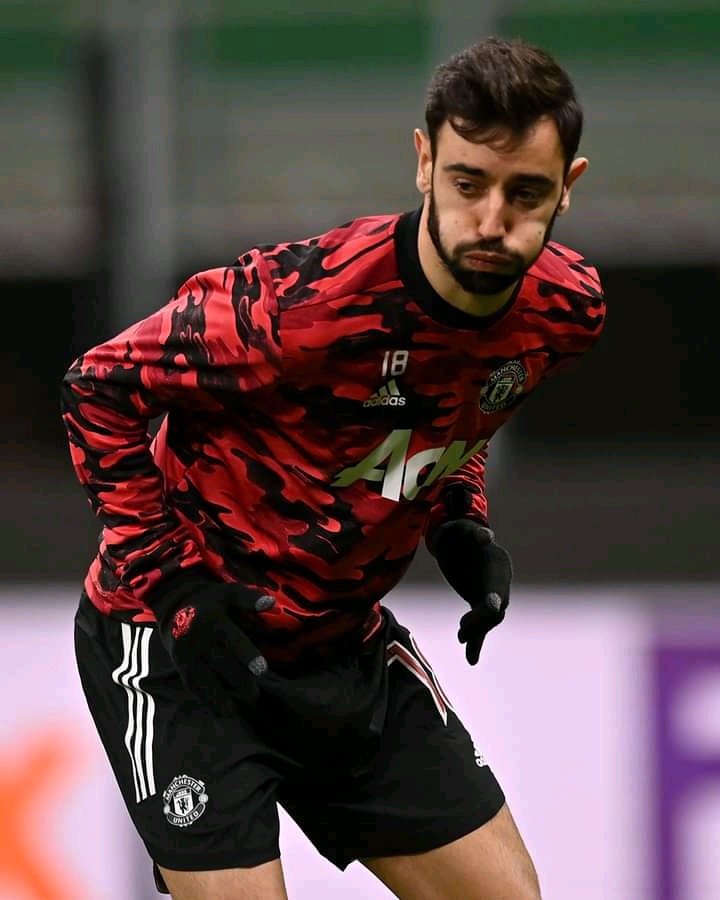 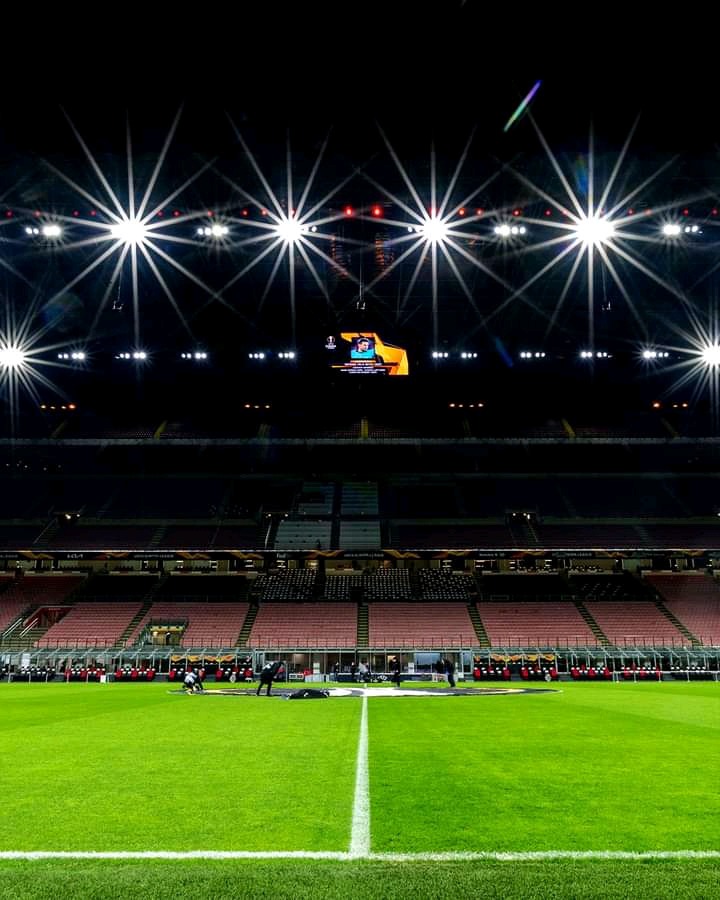 Tottenham hotspur were dumped out of the competition by Dynamo Zagreb after they lost 3-0 away from home, despite the team's first leg win, Dynamo made a comeback to secure their place in the competition round of 8. 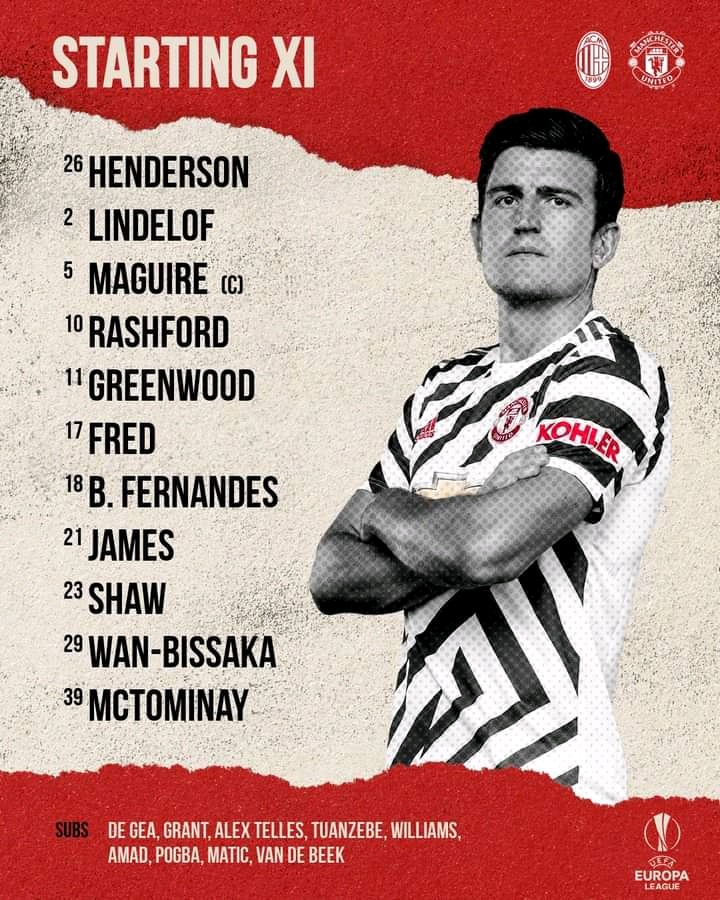 Man United is the last English club to play tonigh, they travel to the San Siro to play against a well disciplined AC Milan side. The Red devils had played 1-1 at old Trafford last Thursday but a 1-0 win tonight made them the second English team after Arsenal to secured their place in the quarter finals of the competition. 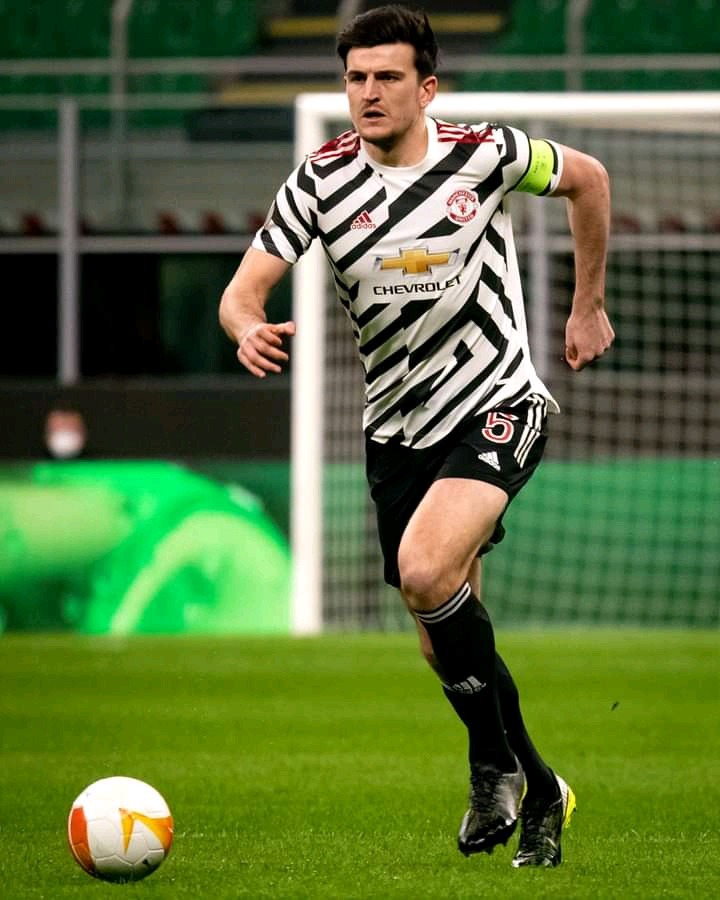 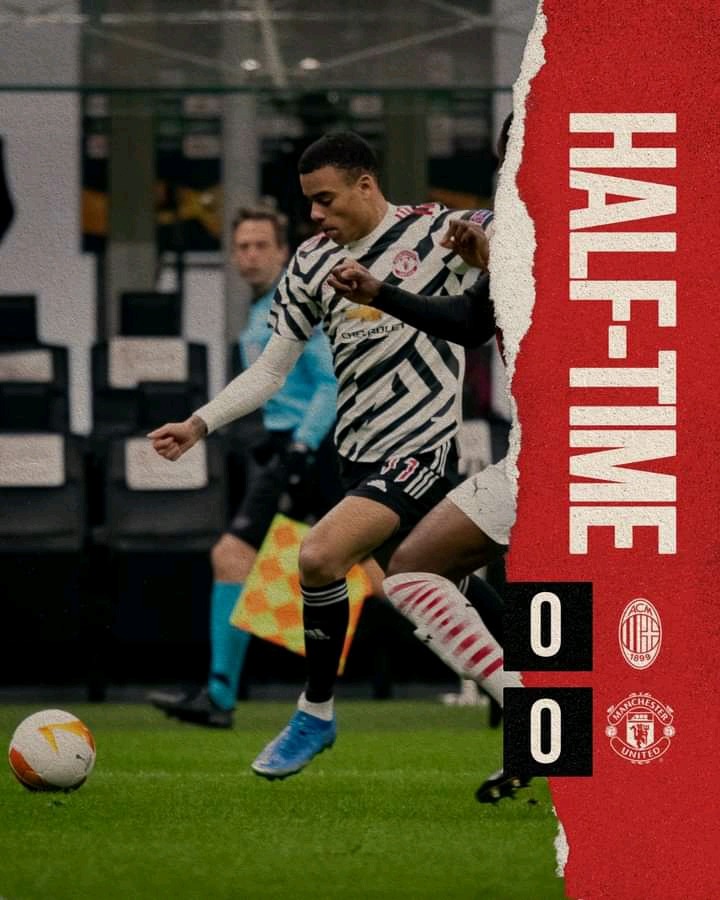 After Manchester United Won AC Milan 2-1 To Qualify, See Their Next Opponent In The League As They Will Face Off Against Leceister On Sunday For Their FA Cup clash. 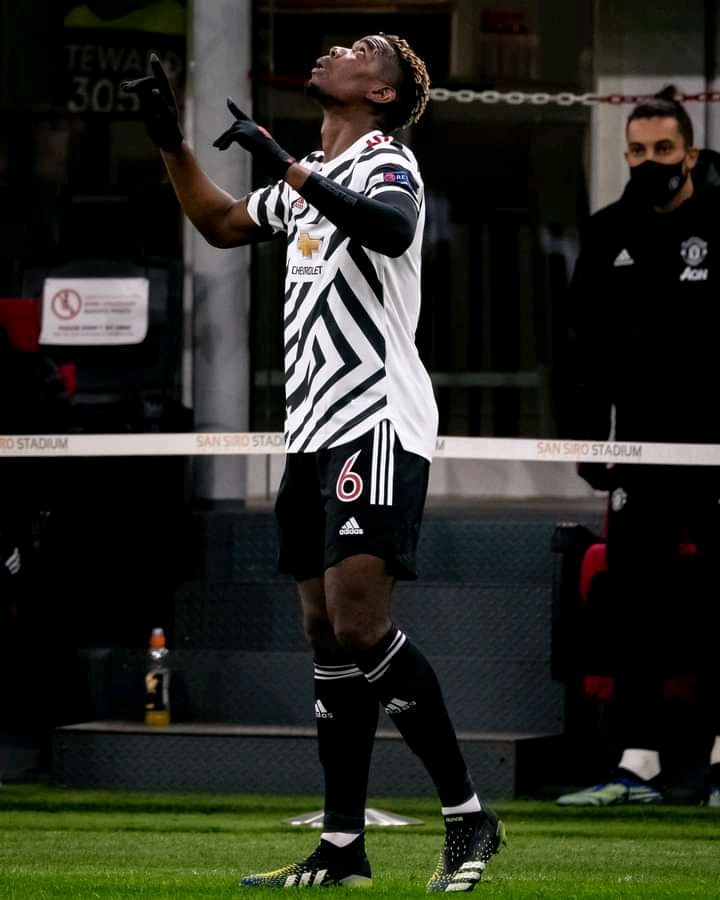 6 players you never knew played for Real Madrid and Chelsea

Confirmed Dates Of Both Semi Finals Fixtures Of The EPL