By Ernyfred (self media writer) | 17 days ago

Chelsea and Manchester United are known to be among the biggest football clubs in Europe and both plays as league rivals in the English Premier League which is regarded as one of the most competitive domestic football leagues in the world. 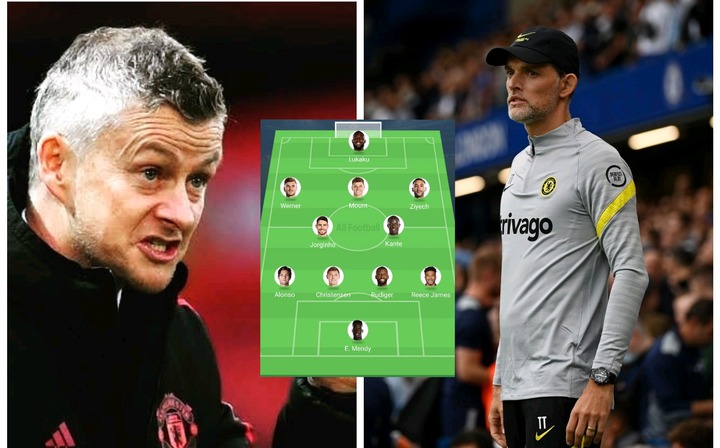 The two English clubs also have a reputation for being home to some of the players and coaches in the European top division football leagues.

Chelsea is yet to score more than three goals in any of the match fixtures they've played this season and have found themselves struggling to score against opponents recently.

The opposite is the case for Chelsea's domestic league rivals Man United. The Red Devils have played games where they scored as much as five goals against the opposing team this season. 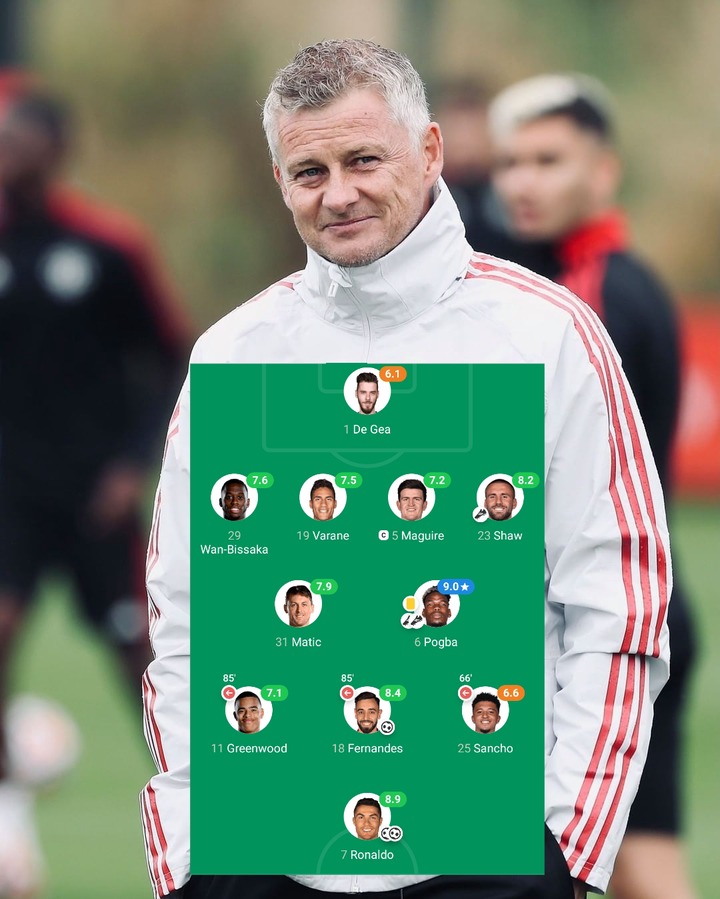 A major reason behind Manchester United's ability to score as much as five goals against other teams is because of the 4-2-3-1 attack lineup formation which the club's 48-year-old Norwegian coach Ole Gunnar Solskjaer has deployed against opponents in most of the match fixtures Man United has played under his management.

The formation gives the squad more attacking options against opposing teams on the pitch, allowing room for two wingers, an attacking midfielder, and a striker leading the team's attack.

It comes as no surprise why Manchester United is considered one of the best counter-attacking clubs in Europe. The presence of two defensive midfielders and four defenders in the formation also helps the team to be more balanced defensively, conceding lesser goals from opposing teams. 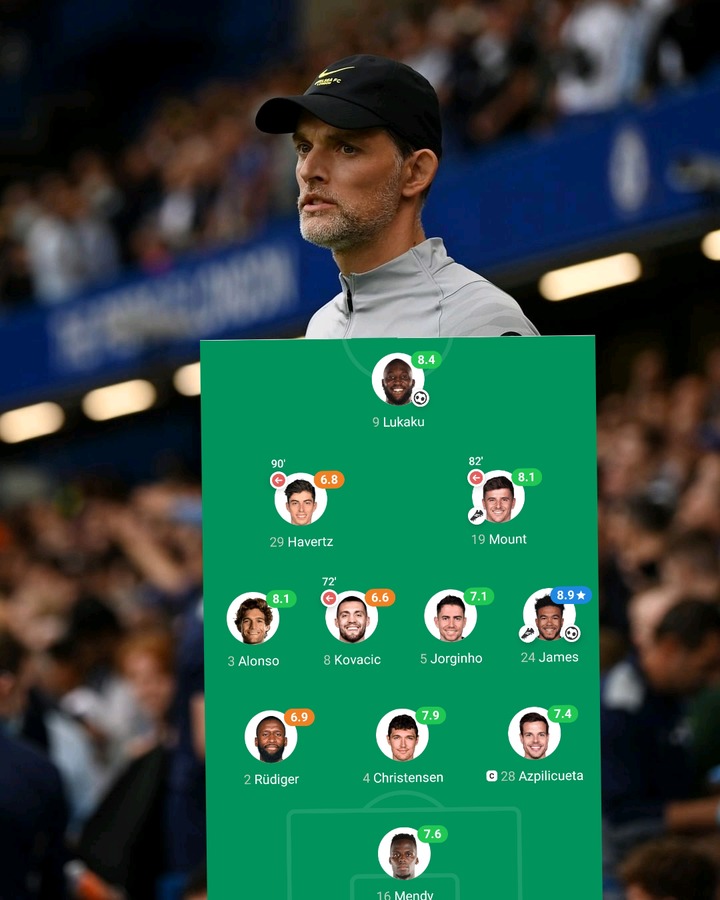 Though Thomas Tuchel's 3-4-2-1 formation has proven to be effective defensively seeing how opposing teams have found it difficult to score against Chelsea this season, it gives the team lesser attacking options allowing room for just two attacking midfielders and a striker.

This is one of the reasons why The Blues are yet to score as many goals as Man United in their match fixtures, despite having one of the best strikers in Europe, Romelu Lukaku.

Chelsea is likely to score more goals if the club's 48-year-old German coach Tuchel uses Ole's 4-2-3-1 formation against opposing teams on the pitch. 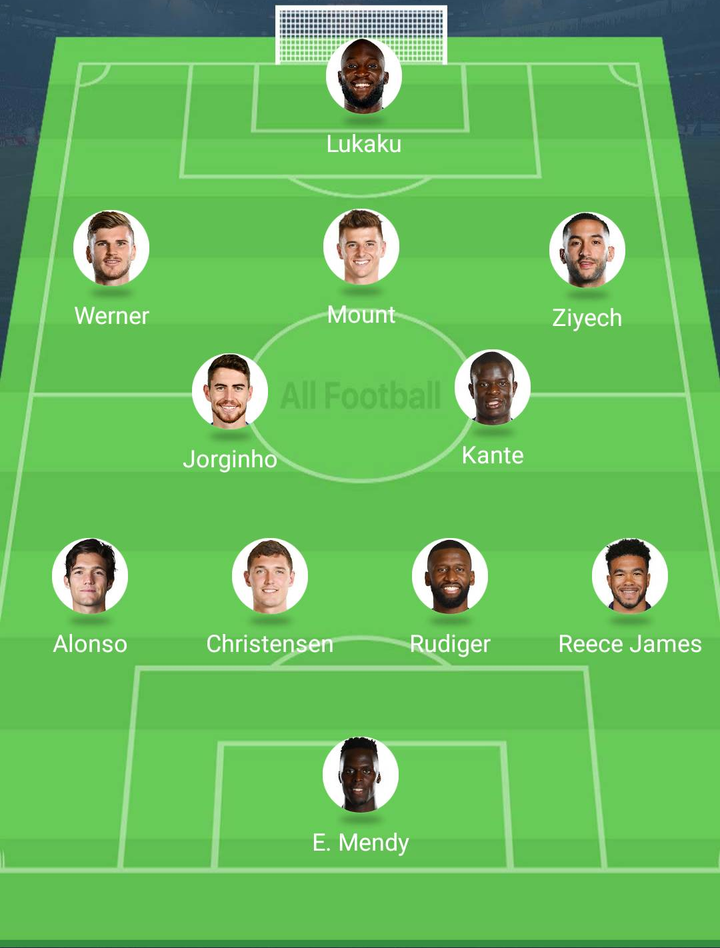