By HonEsiNwannekaAbraham (self media writer) | 2 years ago Manchester City was recently knocked out of the FA Cup on Saturday night when Arsenal beat them 2-0 to progress to the finals. Two goals from star striker, Pierre Emerick Aubameyang, was enough to give Arsenal a deserved victory over Pep's Manchester City.

Manchester City will try to come back to winning ways as they travel to Watford for their next Premier League match on Tuesday. Guardiola's hopes of winning another trophy this season will be cast on the Champions League which is set to resume in August, as Manchester City has already bagged the English Football League Cup, Capital One Cup. Manchester City have secured Champions League football ball for next season because they are second on the league table with 75 points from 36 matches. They top Chelsea who occupy the third position with 12 points.

Watford sit 17th on the league table with 34 points from 36 games. They're three points above the relegation zone. This spells danger for them because they could still be relegated. 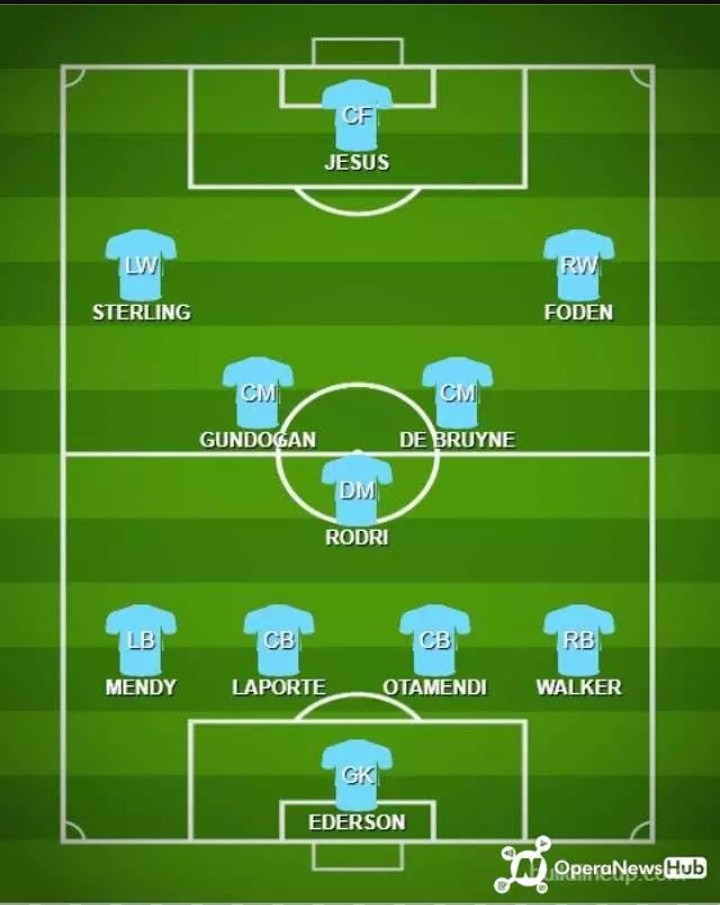 Elderson had a game to forget in the FA Cup match against Arsenal as he conceded two goals from Arsenal's striker, Pierre Emerick Aubameyang. He had hoped to complete a domestic double with Manchester City. However, things didn't happen as expected. He will definitely get past it before Tuesday.