"3 Is The Magic Number", Fan Reacts After Chelsea Won Manchester United 3-1 At Wembley

By Sportinghub (self media writer) | 2 years ago

"3 Is The Magic Number", Fan Reacts After Chelsea Won Manchester United 3-1 At Wembley

Hello sports lovers and welcome to sports updates, brought to you by evansblogtech.

It was a football match against Manchester United and Chelsea football club in the FA cup semi finals. 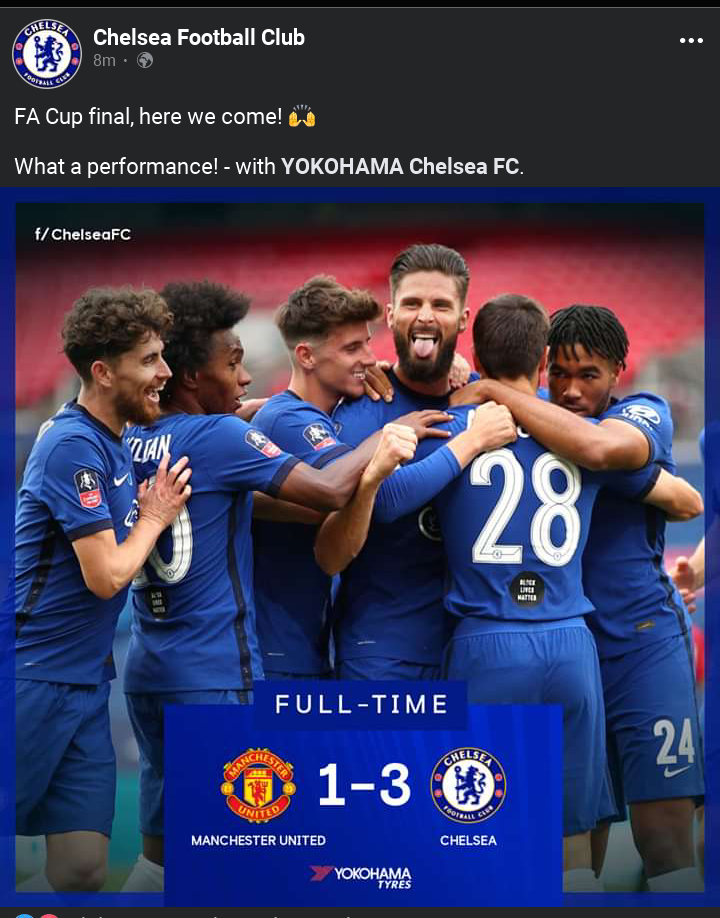 The first one was at the beginning of the premier league, which they won Chelsea 4-0.

Today Chelsea football club stood their ground and vow that Manchester United will never win them for the fourth time this season.

This was how Chelsea lined up against Manchester United; 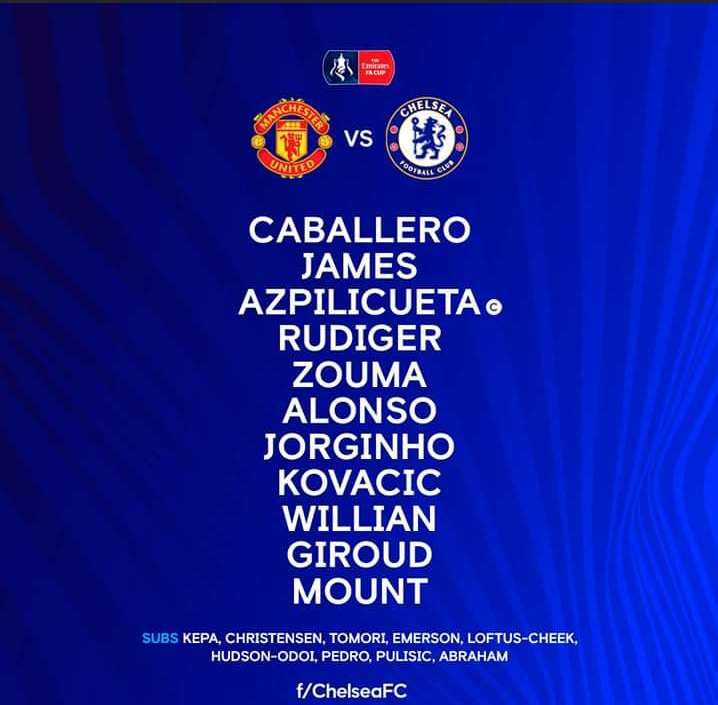 Chelsea won Manchester United with three goals to one, goals from Giroud, Rudiger and Mount won the game for Chelsea. 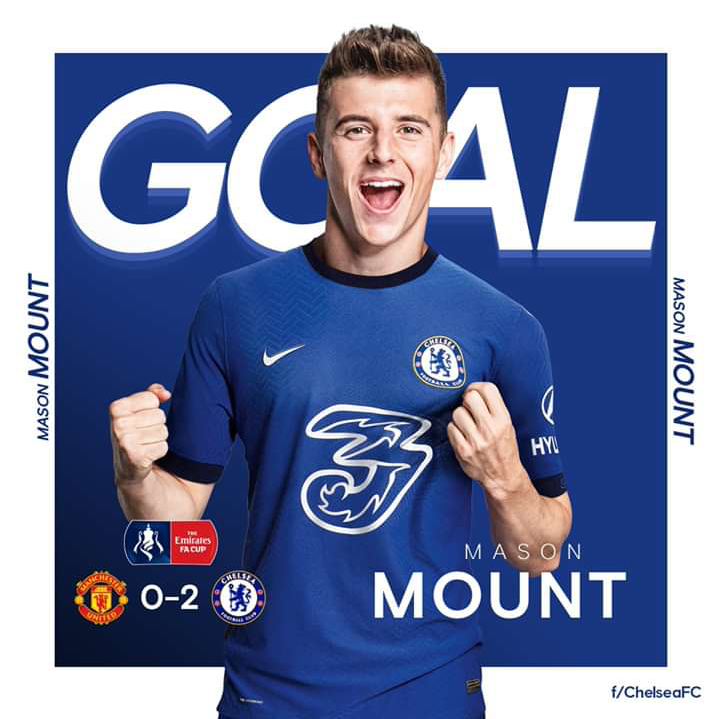 A Chelsea fan identified as Sylvester Alu has reacted through his social media handle saying that 3 is the magic number as Chelsea won Manchester United with 3 goals to 1 in the FA cup semi-finals game at Wembley. Finally Chelsea broke the win record Manchester United held against them this season. And these win was very Paramount to them.

Congratulations to Chelsea and wish you success in the finals against Arsenal at Wembley stadium.

What's your reactions on this?

Content created and supplied by: Sportinghub (via Opera News )