Following a trophyless 2020-21 campaign, Manchester United knew they needed to make some additions in the summer if they are to do better in the coming season. Jadon Sancho was the first to arrive followed by Raphael Varane, before the surprise return of Cristiano Ronaldo. With these aforementioned footballers, the Red Devils were already being tipped as the team to beat this season. They began their campaign with a 5-1 demolition of Leeds United, but a subsequent 1-1 draw against Southampton meant their problems were far from over. Moreso, with the recent downturn in results which consist of 3 wins, 2 draws and 4 defeats in their last 9 games, it is safe to say that the Red contingent of Manchester haven't Improved a bit and their summer recruitments have failed to live up to expectations.

Take a look at their statistics;

Being the first to arrive and the most expensive on the list, not much has been seen of the Englishman since switching from Signal Iduna Park to Old Trafford. Sancho has neither bagged a goal nor an assist in 10 appearances so far this season, one that is gradually dragging him into the list of past big name players who ended up as flops at the club. Although it is still too early to give up on the youngster, he is under intense pressure to prove the huge fee United paid Borrusia Dortmund for his signature. 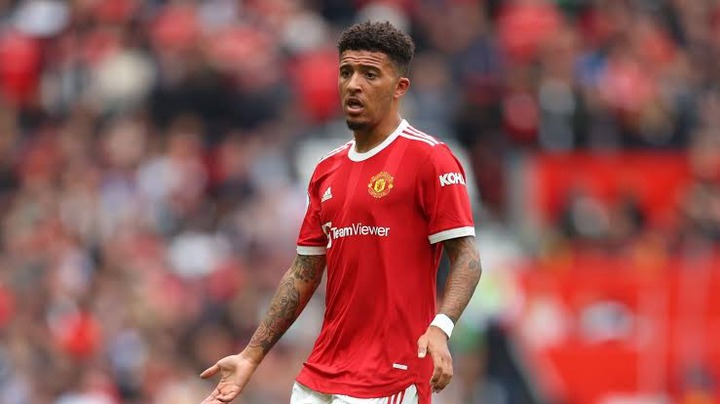 The Frenchman was brought in to help United solve their defensive problems, but the Red Devils seem to look even more vulnerable with him at the back. Since Varane made his debut, Manchester United have conceded seven goals in the six games that he has featured in and all of them have come against weaker teams. 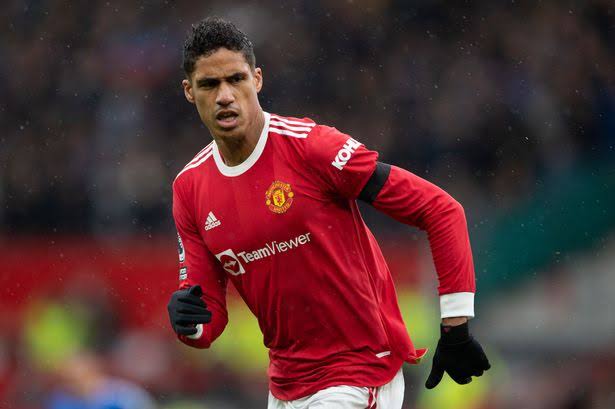 He may have bagged five goals since his return, but his inability to create chances for his teammates makes him more of a momentary than an Influential player. Ronaldo was brought in to make the difference in games which United would typically have drawn 0-0 or 1-1 last year, but with him in the side in this current setup, his colleagues are struggling to carry him along up front and its killing the team attacking prowess. 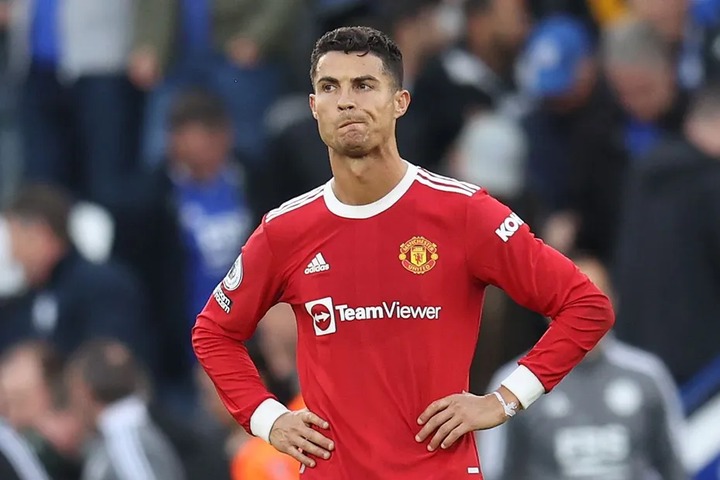 Needful to say that it was expected that Sancho, Ronaldo and Varane would make Manchester United an even better team than last season, but with the recent poor run of form, it is crystal clear that the summer signings have made little or no impact.