Pinnick admits some Super Eagles are "not national team players"

The Nigeria Football Federation President, Amaju Pinnick recently made a very valid point of an age-long fact that some Super Eagles players are not as good in the national team as they are in their clubs. And this is very true. Pinnick was speaking while addressing the players at their training camp as they prepare for the upcoming 2022 World Cup Qualifying matches. 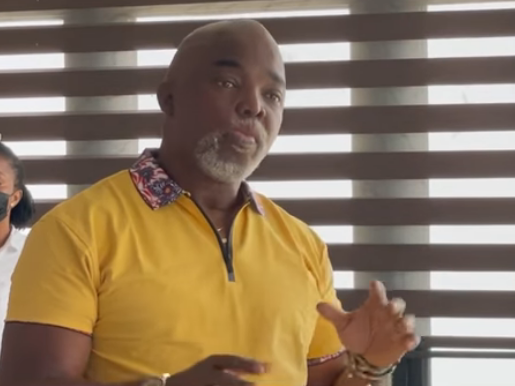 While addressing the players in footage posted on the Super Eagles' Official Facebook Page, Pinnick noted good-humouredly that, “there are some players that are national team players and there are some that are club players. I’ve always known that,” citing examples with midfielders Oghenekaro Etebo and Wilfred Ndidi. He described Ndidi as both a national team and club player, but pointed out that Etebo“is sixty per cent national team.” 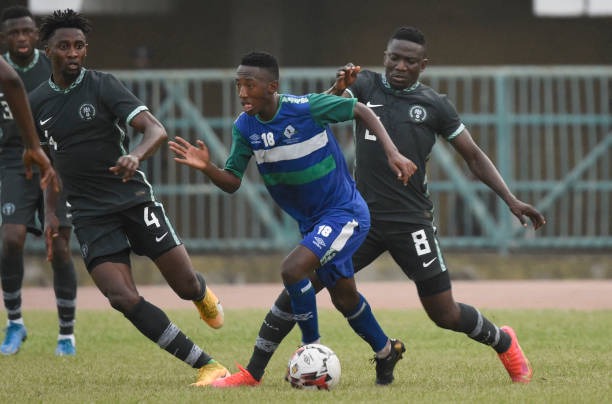 Pinnick’s point - and the point in reference here too - is that, from the sometimes large pool of players invited to the senior national team, not every player has the same level of output during national duties when compared to their output in club football. This is the same with many players from various countries all over the world. 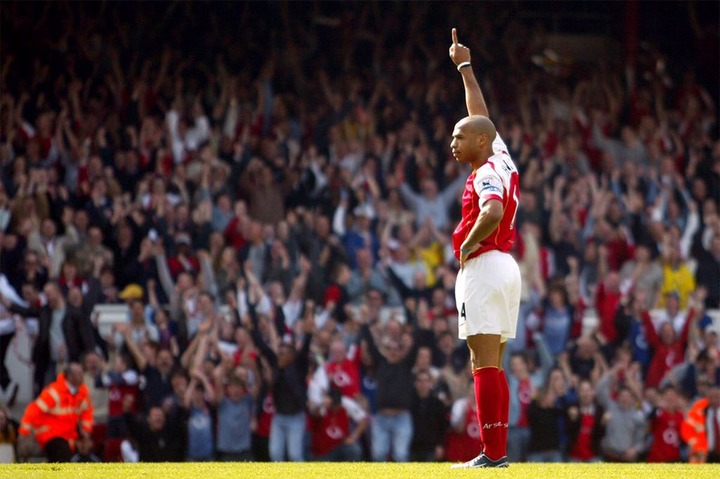 For all his glory at Arsenal, Thierry Henry was never really exceptional for his country (except, perhaps his hand-ball that qualified France for the World Cup), and so was more of a club player, whereas Xavi and Iniesta were the most influential players whether for their club or country. Asamoah Gyan is a totally different player when playing for Ghana to the player at club level. 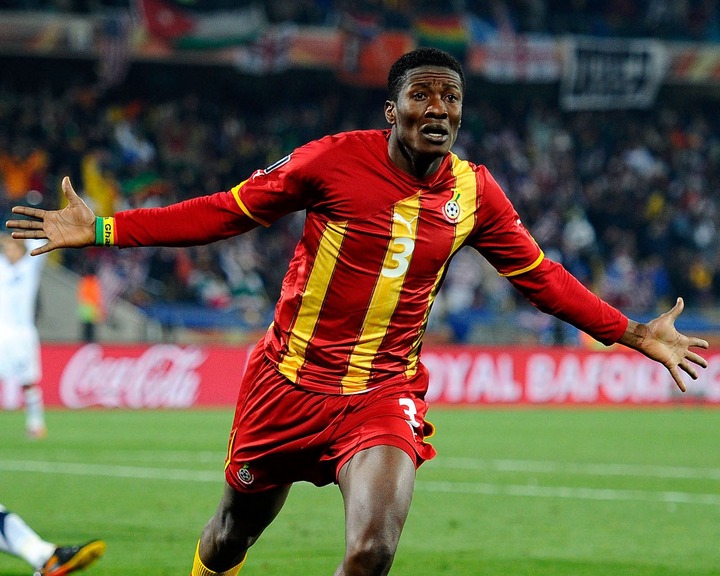 With respect to the Nigerian national team, a trip down memory lane will reveal that players like George Finidi, Sunday Oliseh, Kanu Nwankwo, Vincent Enyeama, Obafemi Martins and Osaze Odemwingie lit the stage whether in the Super Eagles or in their clubs. Chidi Odiah, Julius Aghahowa, Obinna Nsofor, Ikechukwu Uche, Emmanuel Emenike, Victor Moses may not have been their best at their clubs in Europe, but they were simply in a class act whenever they donned the Super Eagles Green. 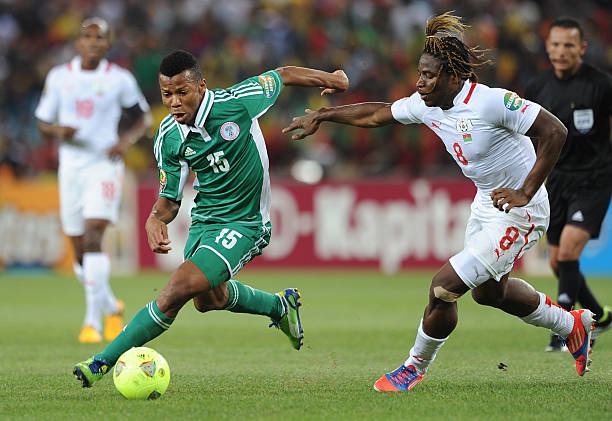 On the contrary, Greg Etafia, Jonathan Akpoborie, Peter Ijeh and, to a lesser extent, Yakubu Aiyegbeni made waves more in their club careers than they ever did in the national team. There are still a handful of examples from time past, but back to the present, Pinnick made reference to Wilfred Ndidi as one of those players who can be considered as both a national team and club player in the current crop. 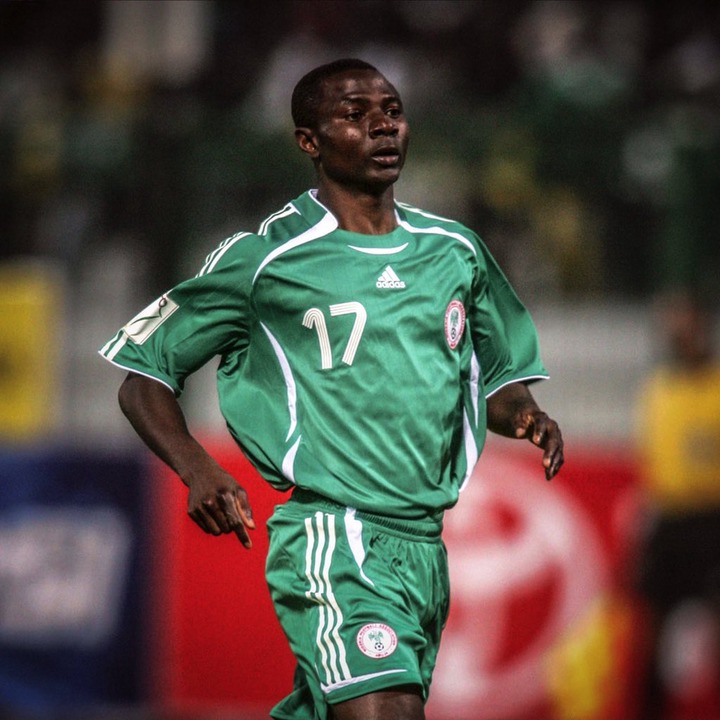 Some others like Ndidi in the current team who have the knack of delivering both for club and country are Ahmed Musa, Alex, Iwobi, Victor Osimhen and perhaps, Kelechi Iheanacho. However, others like Kenneth Omeruo, Leon Balogun, William Troost-Ekong and, like Pinnick mentioned, Oghenekaro Etebo fare better in the Super Eagles than they do at their clubs. 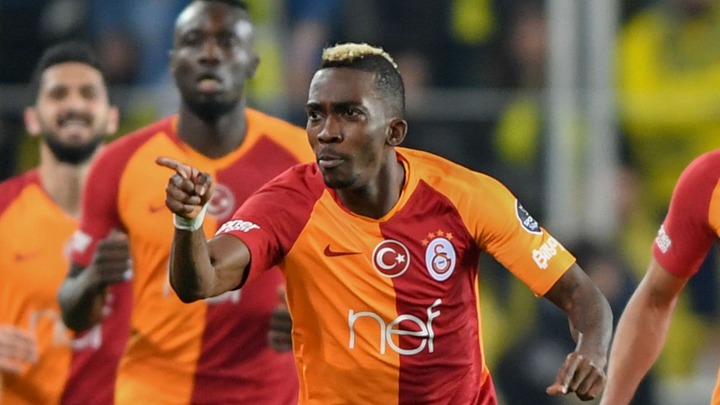 Goalkeeper Daniel Akpeyi and wingers Moses Simon and Henry Onyekuru are amongst those who make headlines consistently at club level but somehow fail to replicate the same spark in the Eagles. This does not make them bad players. Like it has been said, it’s just some unexplainable phenomenon that is common with players across the world in the game.