FIFA: Chelsea Position In An Important Competition Could Be In Jeopardy

By Princemedia (self media writer) | 4 months ago 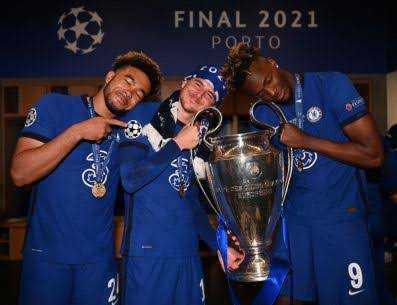 Not so long ago, Chelsea lifted the UEFA Champions League trophy for the second time in their history, and in less than 48 hours, will kick off the defense of their title by taking on Zenith Saint Petersburg in this season competition opener. 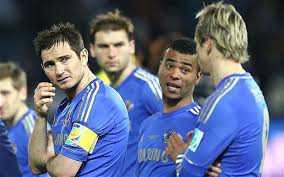 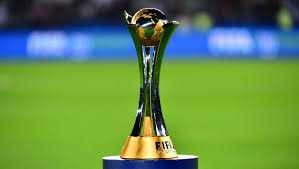 The FIFA club World Cup is one competition that Chelsea football club has never won. Having participated just once, finishing second, the closet they have ever get almost a decade ago.

Chelsea Position In An Important Competition Could Be In Jeopardy 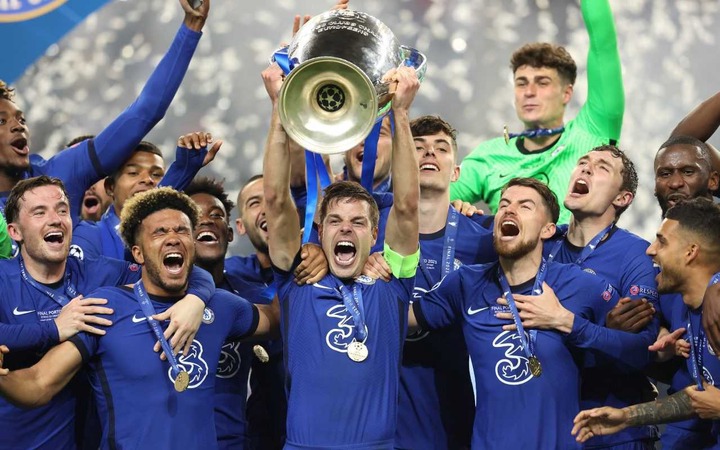 This year competition ought to be hosted by Japan for the first time since 2016 but due to the fifth wave of the corona virus ravaging the nation, Japan has notified FIFA that they will not longer be able to host this year edition of the competition, thereby putting Chelsea place in the competition in serious jeopardy.

How does this affect Chelsea

It's effect on the Chelsea football club and their hope of participating is in the hands of the governing body FIFA, as they are still discussing the next steps to take. 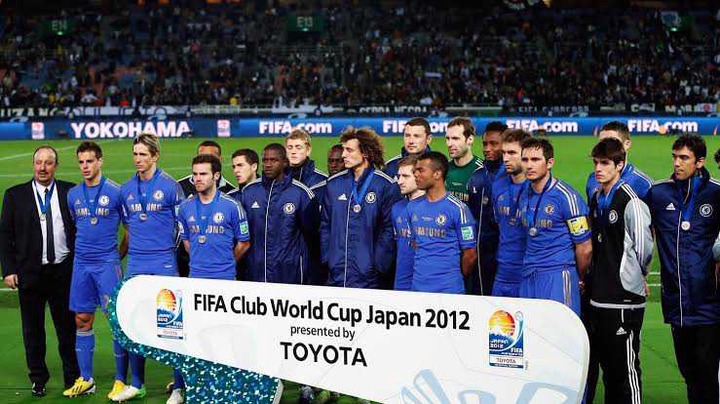 There are currently two options before FIFA which can affect Chelsea participation in the competition: 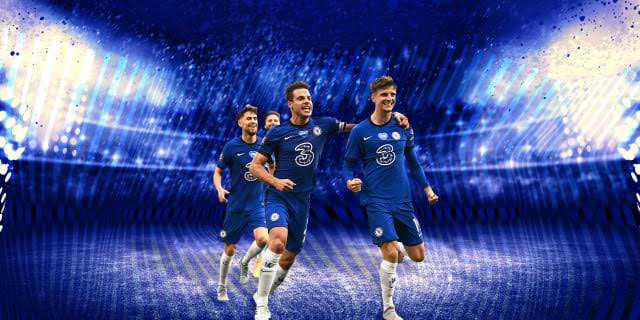 First is rescheduling Whic means the competition maybe delayed for some number of months and the second option is relocation. 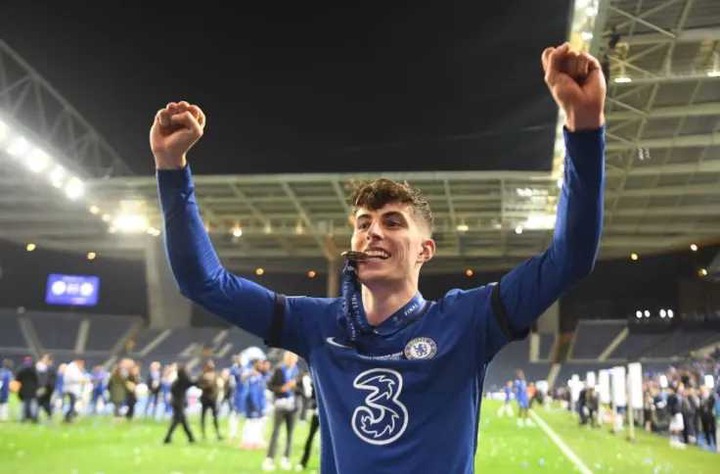 If the governing body FIFA, decide to relocate or change the location, it will put Chelsea place in the competition in jeopardy as the United Kingdom government will be likely involved. 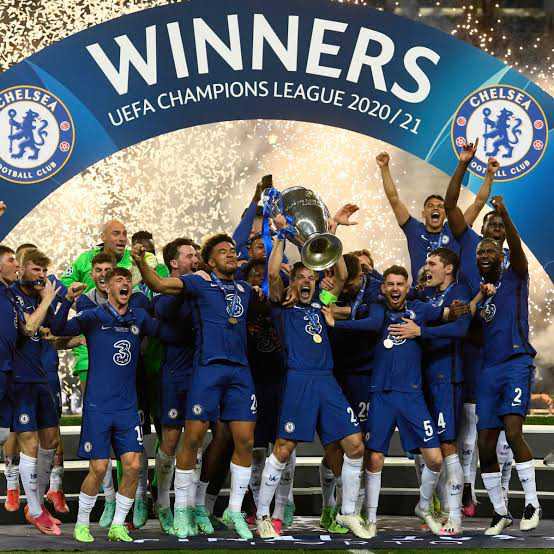 As regard the issue of corona virus protocols, the team will need to be quarantine for some days on getting back to England and given the busy nature of the Premier League during December, being quarantine will definitely be something that Chelsea will not want and at the end the FIFA club World Cup Trophy is one that Chelsea has never lifted.

Do you still want to see Chelsea compete in the Club World Cup? Let us know in the comments session below.