The Only Spanish Team That Has Never Lost A Match Against Chelsea.

By EmmanuelAkanni (self media writer) | 16 days ago

One of the reasons why Chelsea have won many European trophies is because they always want to win. The English giants have beaten many teams from all around the world. Chelsea have beaten top teams from big footballing countries like Germany, Spain and Italy.

Chelsea beat Sevilla, Atletico Madrid and Real Madrid last season and only concern once in six matches against the three Spanish teams. 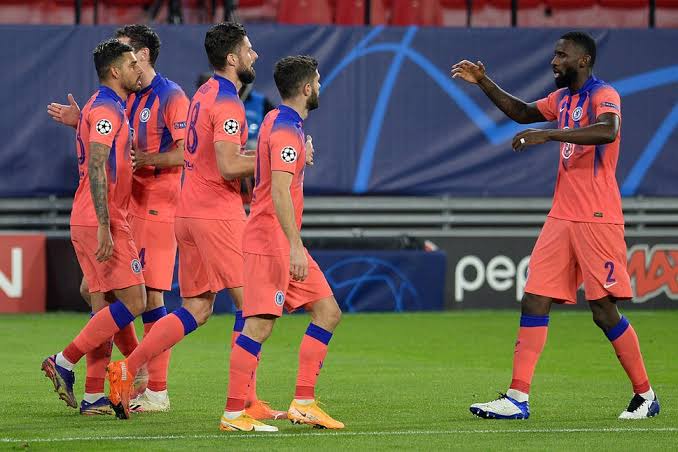 Chelsea have beaten most Spanish teams that they have played against except one.

The Only Spanish Team That Chelsea Have Played Against But Never Beaten.

The team is RCD Mallorca. Mallorca are currently playing in the La Liga and they are the only Spanish team that have played against Chelsea and avoided defeat. 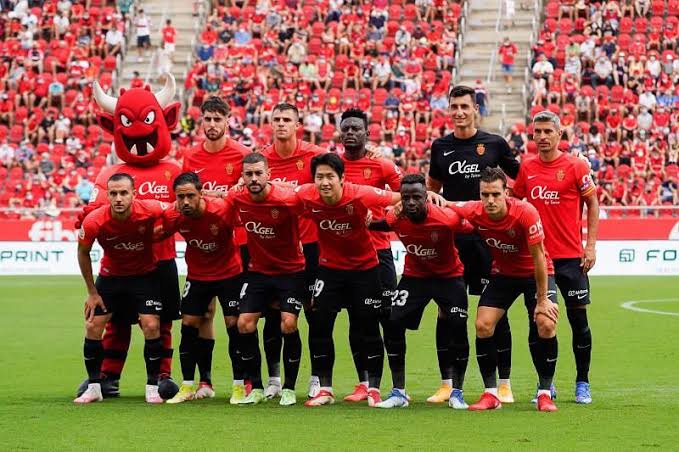 RCD Mallorca are based in the Balearic Islands in Spain and they were relegated two seasons ago, but gained promotion to the La Liga again this year.

Mallorca have played against Chelsea twice and they never lost. 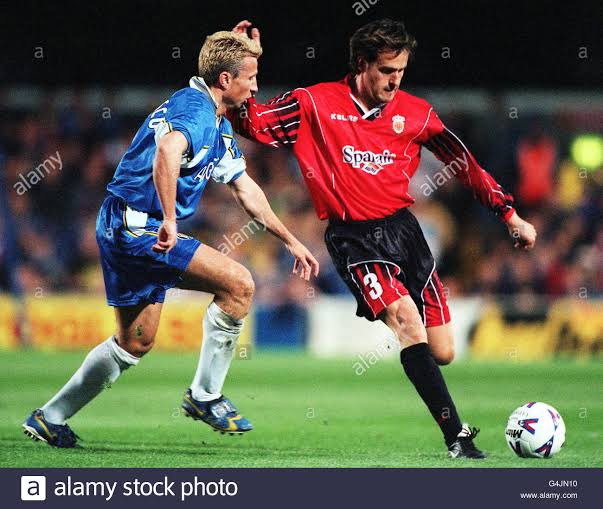 Chelsea faced Mallorca in the semifinal of the 1999 UEFA Cup Winners Cup at Stamford Bridge. Chelsea dominated that match, but Tore Andre Flo and Chelsea could only settle for a 1-1 draw. 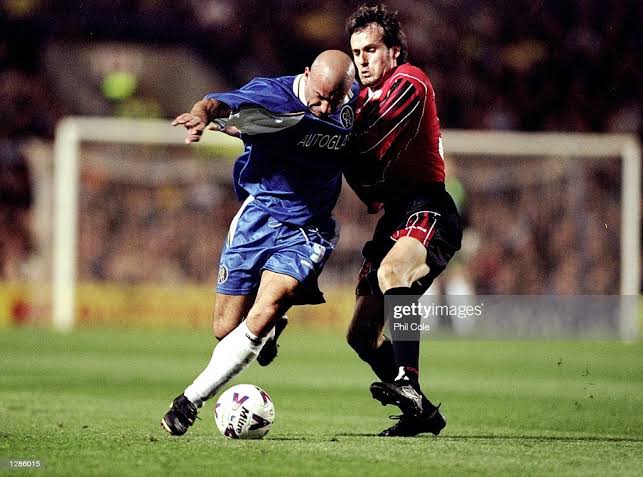 In the second leg in Spain, Mallorca beat Chelsea 1-0 and they were able to advance to the final of the 1999 UEFA Cup Winners Cup where they lost 2-1 against Lazio. 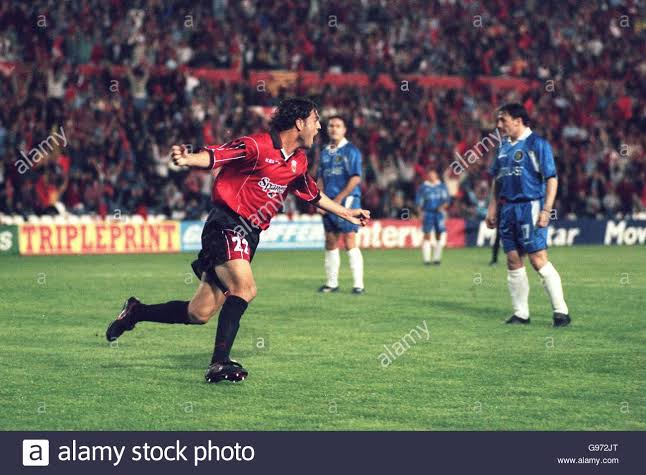 With heavyweights like Barcelona, Real Madrid, and Atletico Madrid, Mallorca are the only team in Spain that can say that they have played against Chelsea (twice) and never lost.