Which is more important in football: A fierce attack or a solid defence? 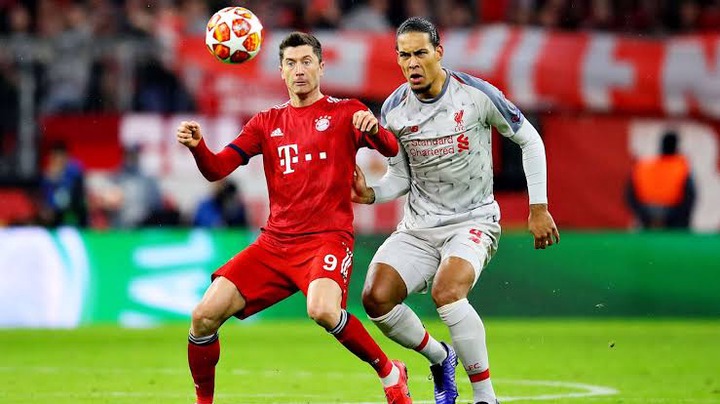 Football, like most other sports, consists of two basic elements: the art of attack and the art of defence.

These two are the factors which decides games, and in the long run, trophies. There often exists an argument as to which is more important to a team, a sharp attack, or a strong defence.

Some teams pride themselves on being attack minded. They often seek to be on the front foot, dominating possession and most importantly, looking to score lots of goals. Those goals will not be possible without sharp frontmen - Strikers, wingers and those in between.

Other teams are famed for their supreme defence, known for shutting out goals and nullifying attacking threats of different kinds. Basically they seek to prevent opponents from scoring, because if you don't concede, you don't lose.

But as for the question, which is more important? Honestly in my humble opinion, the most important is...balance. 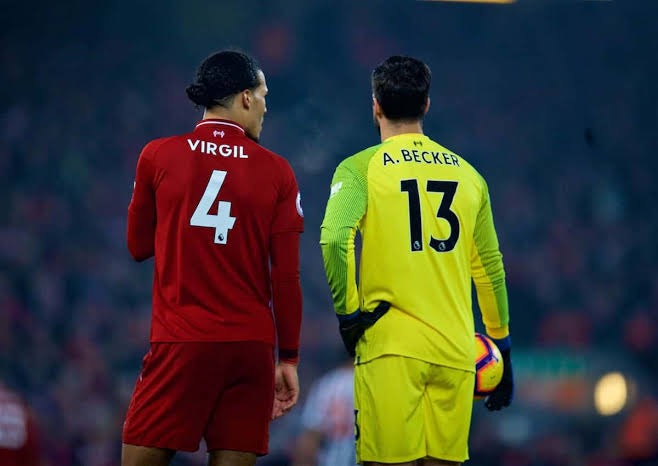 Take a look at Liverpool. The Reds had been undergoing transformation for some time, so much so that they went from Europa league attendees to Champions League finalists. But what happened in their 2018 final against Real Madrid? Two goalkeeping g errors from Loris Marius coat them the title. The next summer they added Alisson Becker to the team, and one year later they became European Champions. 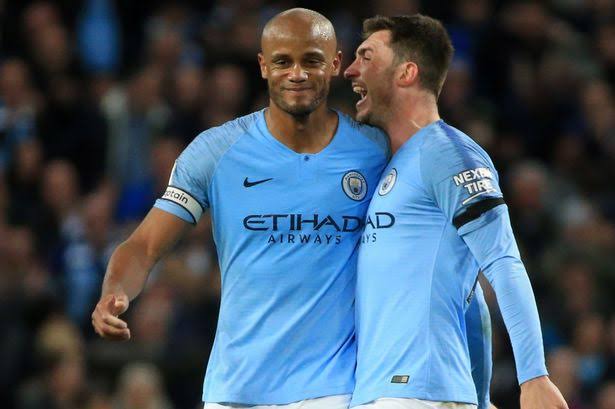 Same goes for Manchester City. Boasting an array of attackers that could be considered the best in the world, they were an all dominant side under Pep for two seasons, setting record after record in the EPL. But this season, they faltered in their title defence. What was the reason? Vincent Kompany left the club, and they failed to get a replacement, while Aymeric Laporte was struggling with injuries. In short, their defensive frailities were exposed, and it cost them their title. 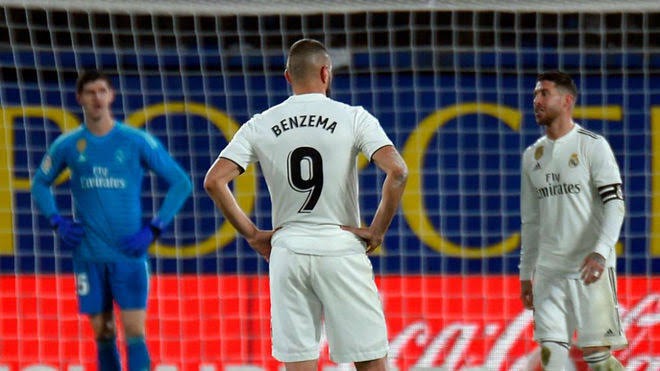 And most recently, look at Real Madrid. They've been superb since the restart, winning all their games. Praise has rightly been given to striker Karim Benzema, who has scored 21 goals and provided 8 assists, by far the most for the team. But it is the staunch defence, led by Thibaut Courtois and Sergio Ramos, that really kept them going. The attack isn't horrible by any means, but it isn't so great either. The defence ensured that while the attack may not have been firing on all cylinders, scoring one or two goals would be enough. 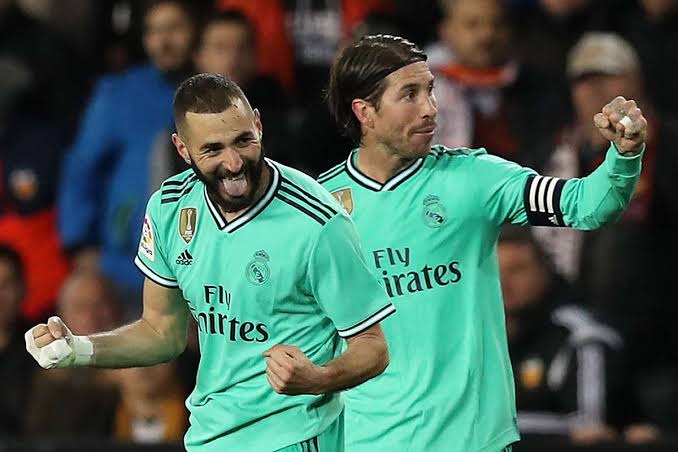 Both sides are important. Perhaps the attack receives most praise because it is the main source of goals, and goals are what bring out the beauty of the game. Goals are what win you matches. But having a dependable defence goes a long way, as you cannot depend on your attack to pour in goals every single time.