By Parizupdates (self media writer) | 2 years ago 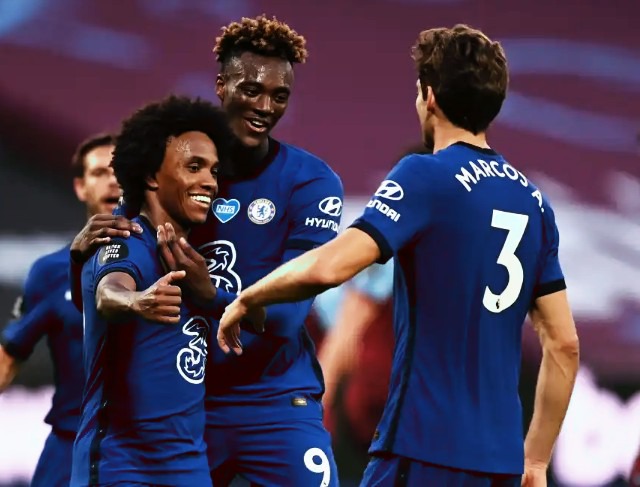 After a match that raised all eyebrows on Saturday 18 July 2020, as Arsenal scaled through the FA cup semi final with a 2-0 win over Manchester city.

And awaiting for which to face Arsenal comes 1 August 2020, it was again a big clash on 19 July 2020 as Manchester united goes head to head with Frank Lampards men; at the widely capacitated Wembley stadium. 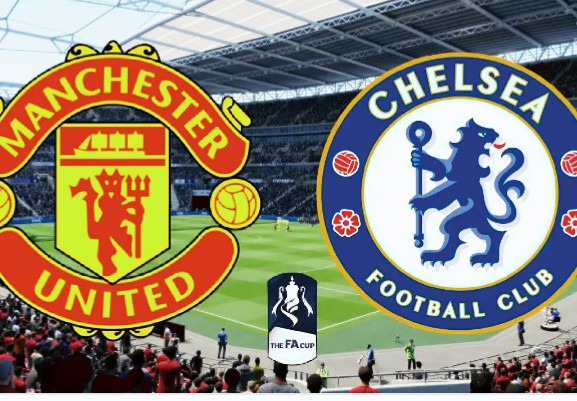 Earlier on Sunday, Michael Owen a former Manchester united playmaker, predicted a so called analysed score , having said that the whole game goes 3-1 in favour of Ole Gunners men.

Owen had earlier stated this at betVictor that, " Chelsea having beaten Norwich narrowly, will expect more against Manchester united who have won all their last three meetings this season with total aggregate of eight goals and conceding only one". "I am going for a 3-1 victory to Manchester united" he said. 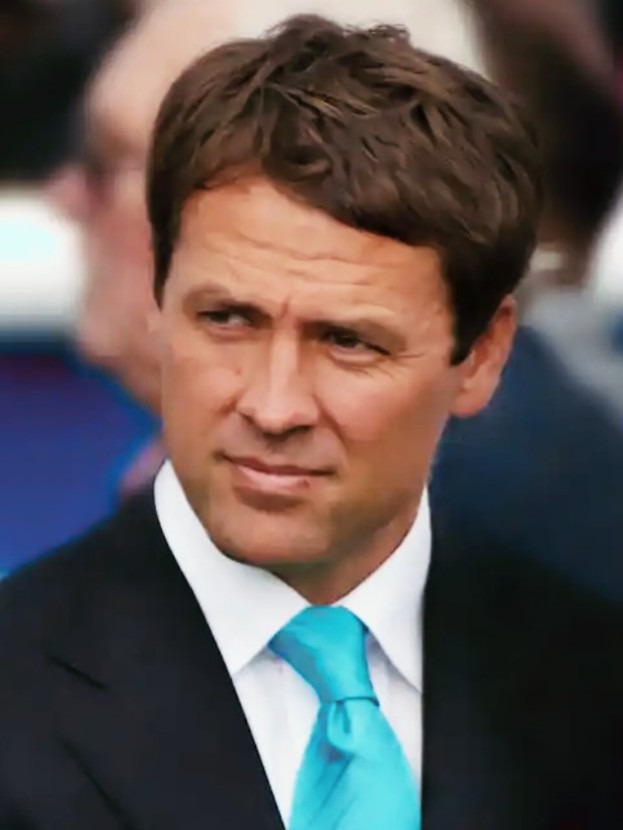 Chelsea has in their own way drummed in 3 goals conceding only one which reciprocated the prediction earlier stated by Michael Owen.

Chelsea gave a good game strategy which eventually paid off, and they come away with a wonderful 3-1 victory, with side effect to Owens prediction which was 3-1 Manchester united victory.