Manchester United was able to see off Atalanta at Old Trafford in the UEFA Champions League group F game. The Red Devils conceded early in the game, and before they could react to the goal, another one was scored, and the whole team became weak and frustrated. 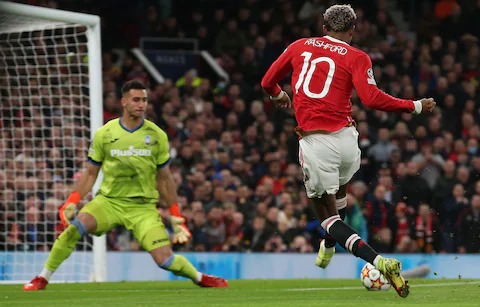 The first half came to an end and the Red Devils went inside the dressing room, received a very positive talk from the coaching crew which lifted their morale. The tempo of the game changed, and Manchester was able to dominate and got a goal from Marcus Rashford.

Aside from Rashy, Harry equalized the game, and Cristy was able to hand Manchester United a stunning and complete comeback in front of the fans at Old Trafford. Marcus picked up an injury a few minutes after his goal and was subbed. 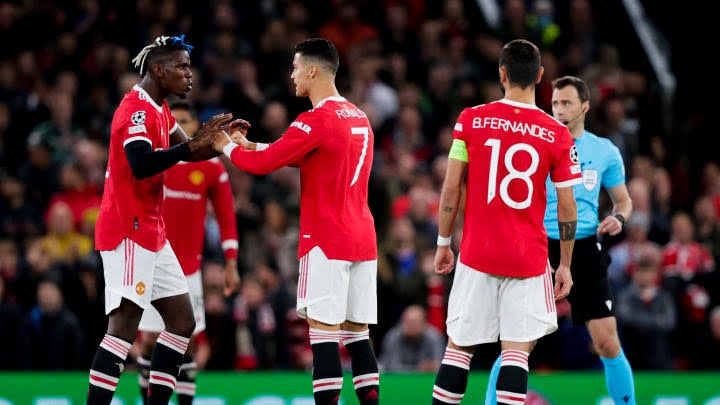 Speaking after the match, Ole Gunnar Solskjaer provided an update on the nature of Rashy's injury. "I don't know," Solskjaer replied the media when asked if Rashy would be ready for the upcoming game against Liverpool. "I hope so, and I think so. It's a dead leg. Sometimes it can take longer than you expect, but if we treat it well, he should be okay before then." The Norwegian said. 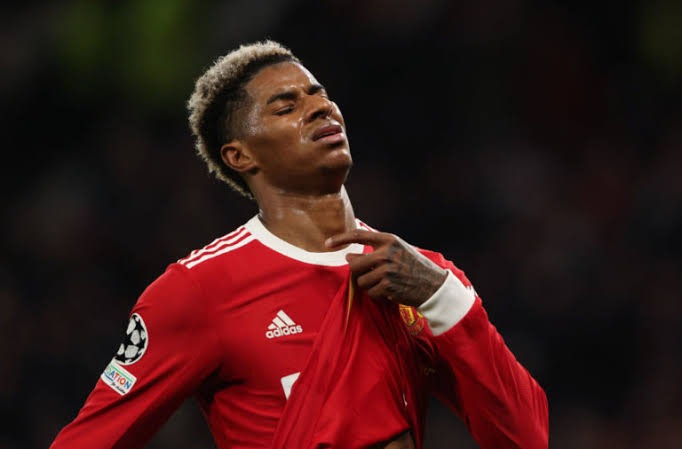 As he said, Rashford should be ready before the weekend game against Liverpool. The Red Devils can't afford to lose that game because pressure is still on Ole Gunnar Solskjaer.