Inter Miami has reportedly agreed verbally along side with Phil Neville to bring back formal England and formal Arsenal defender Kieran Gibbs to the club. 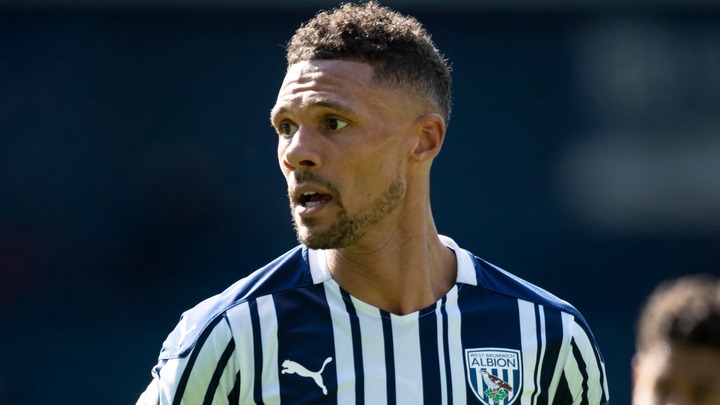 Sergio Aguero is free to transfer to another Premier League club if his present club Manchester City is not ready to renew his contract deal in the club. His deal elapsed at Manchester City this summer , and he has not been offered an extension till date. 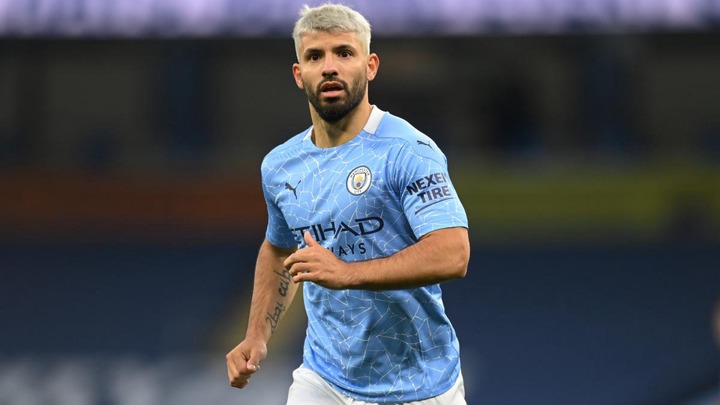 Cristiano Ronaldo CR7 has offten asked his agent to start working on a new deal to move him back to his previous Spanish club Real Madrid this summer. 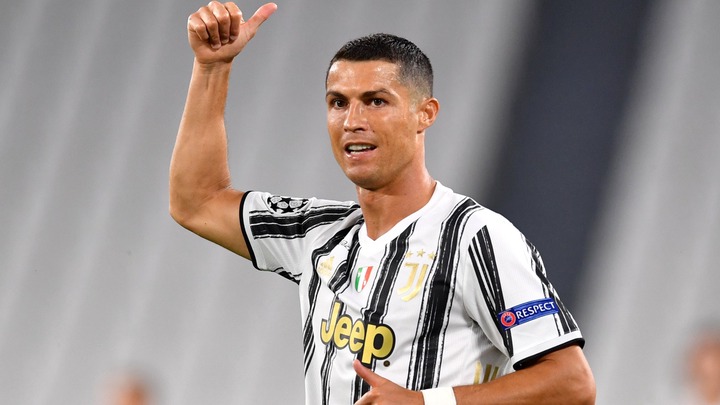 The president of a Spanish club FC Barcelona, Joan Laporta has pledge in making everything possible and within his power to maintain Lionel Messi at Barcelona after he was sworn in as the club new president. 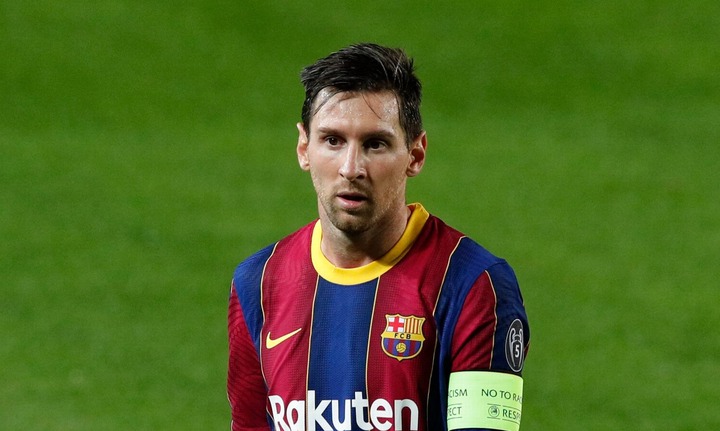 FC Liverpool along side FC Everton are by all account among the numbers of clubs that has full interest in signing a 23-year-old Australia professional footballer Sasa Kalajdzic who is presently playing as a striker in Stuttgart FC. 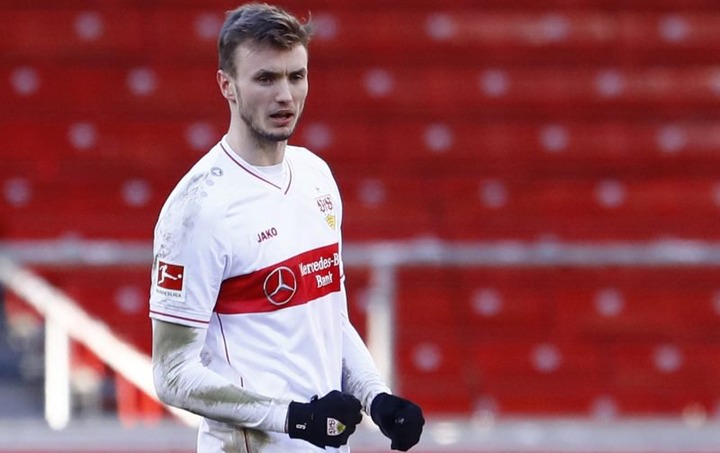 DONE DEAL: Borussia Dortmund has polished the signing of a 17-year-old French defender Soumaila Coulibaly who was a formal PSG's player. The young defender has signed a 5-years contract with the club. 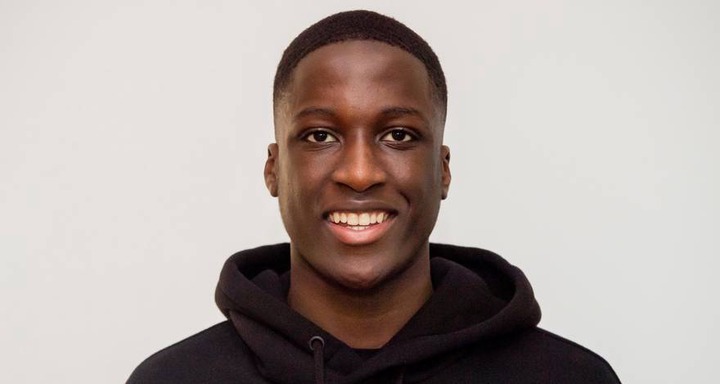 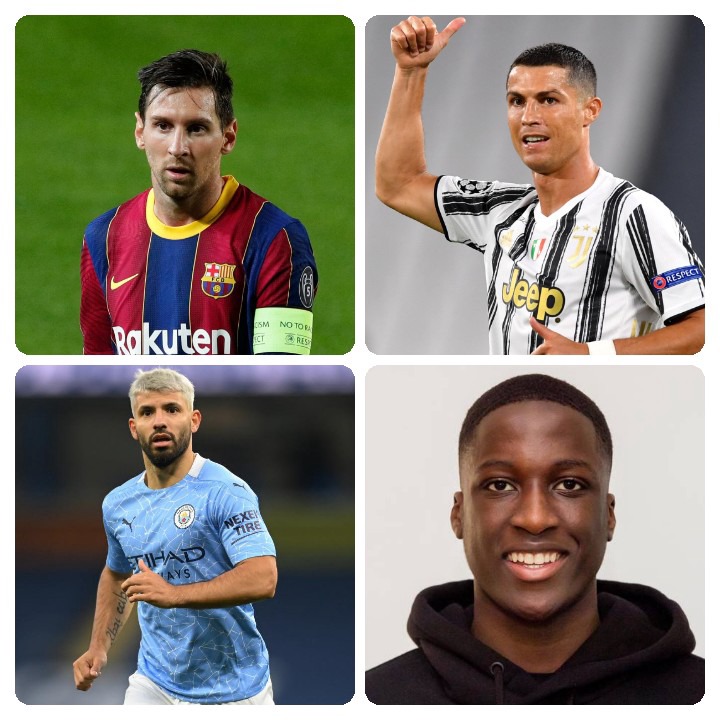