Transfer News: Ronaldo back to Old Trafford to discuss his future, Tottenham in talks with Zaniolo

By Olaiyasport (self media writer) | 19 days ago

Ronaldo back to Old Trafford to discuss his future

Cristiano Ronaldo is travelling back to Manchester for talks over his future as he plots a move away from Old Trafford.

Ronaldo has missed United's pre-season preparations, citing family reasons, and is yet to work with new manager Erik ten Hag. 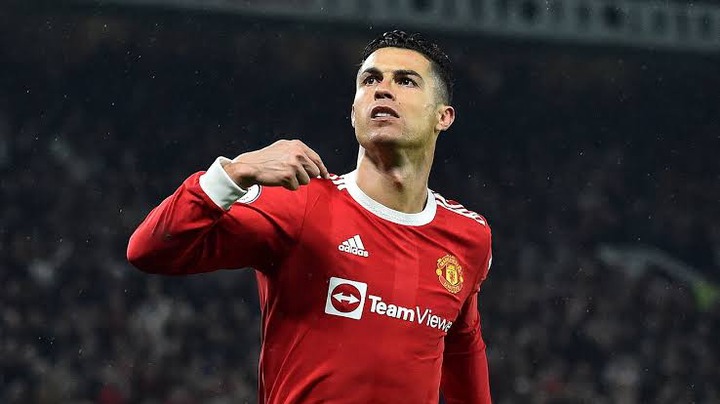 Tottenham in talks with Zaniolo

Spurs are reported to have opened negotiations with the agent of Roma star Nicolo Zaniolo.

Antonio Conte is not thought to be deterred by the 23-year-old's £50m price-tag and could look to speed things up in the coming days.

A whole host of teams have been linked with Mariano Diaz, Real Madrid’s backup striker, but the 28-year-old doesn’t like any of them.

AS say that he would prefer to stay on the bench and fight for minutes and titles at Los Blancos, rather than move to any of the options on offer this summer.

Liverpool are reportedly weighing up a bid for Roberto Firmino.

According to The Sun, Serie A giants Juventus have submitted an offer just shy of £20m for the Brazilian forward.

Juve are looking for a new striker following the end of Alvaro Morata's loan and Paulo Dybala’s move to Roma.

West Ham are said to be closing in on signing Gianluca Scamacca from Sassuolo after agreeing a £30.5million fee and personal terms with the club and player.

Arsenal were linked with a move for the Italian forward this summer, but the arrival of Gabriel Jesus and renewal of Eddie Nketiah's contract has seen the Gunners cool their interest in Scamacca.