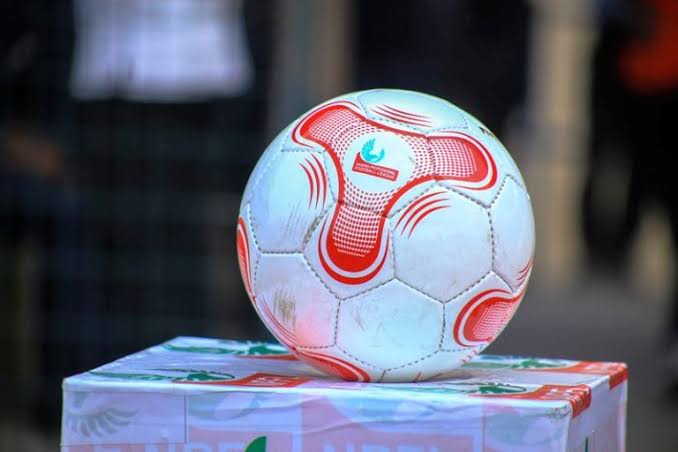 The Nigeria Professional football league is the topflight league of the country, the league is structured in a way that 20 teams always campaigns therein in every season.

At the end of every season, four teams who occupies the drop zone relegates and are replaced by four teams from the NNL league, which is the second tier league in the country.

Admits relegating the four teams that occupies the drop zone, three teams that occupies top of the table represents the country in the continent, the first two teams on the log always qualifies for a place in the Caf Champions league whilst the third team campaigns in the CAF confederation cup alongside the league cup winners.

Regardless the competitive and entertaining nature of the league, there are some funny facts (Myths) that is widely believed by majority of the teams in the league.

Bearing this in mind, these clubs always strive to camp in such particular hotel ahead of their league match fixture.

Nigeria Professional football league clubside widely believes that early release of team list like four hours away from kick off will have a negative effect on the team performance.

Many of these NPFL teams who believes a great deal on 'African Magic' always opines that early release of its team list will have its opponents tie the entire first eleven and make them ineffective.

So many fetish things and practices are widely believed in the Nigeria Professional football league, wherein home teams are always hostile to away team, keeping them outside the stadium gate to ensure their home team first makes way into the stadium before the opponents can follow suit.

Regardless how funny this particular myths is, many Nigeria Professional football league teams hold strongly unto it and carries it out to the latter.

This is often associated with players, many Nigeria Professional football league players always make it a point of duty to spend seconds on the touchline to make their incantations or murmur words of prayers before making way into the pitch as they strongly believe will enhance their good performance in the game.

5. POURING OF SAND & SHAKING OF THE GOAL POST NET.

Hence goals refuses to come by for home teams, they do some unimaginable things like pouring sands inside the goal post and shaking of the goal post net which many opines is a way of neutralising any stumbling block that have refused them found the back of the goalpost.