By Alfredsports (self media writer) | 26 days ago 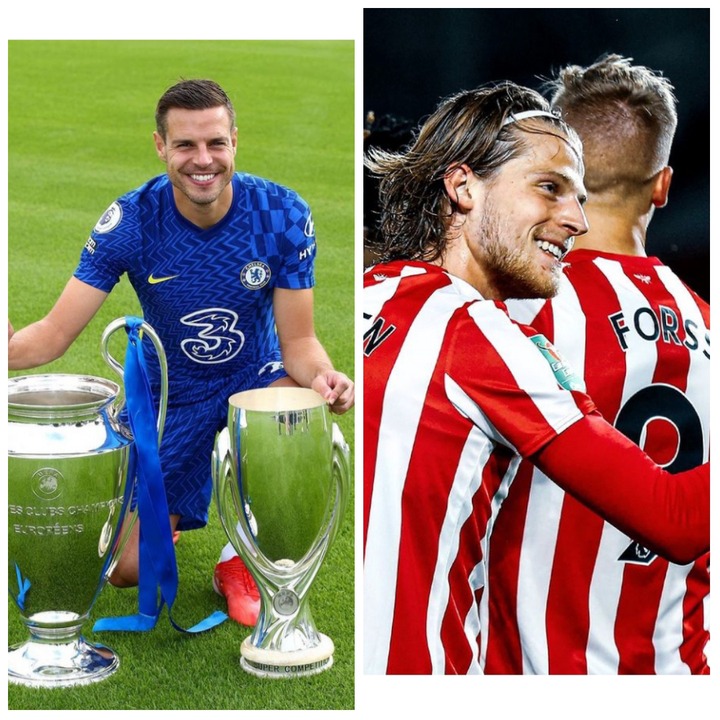 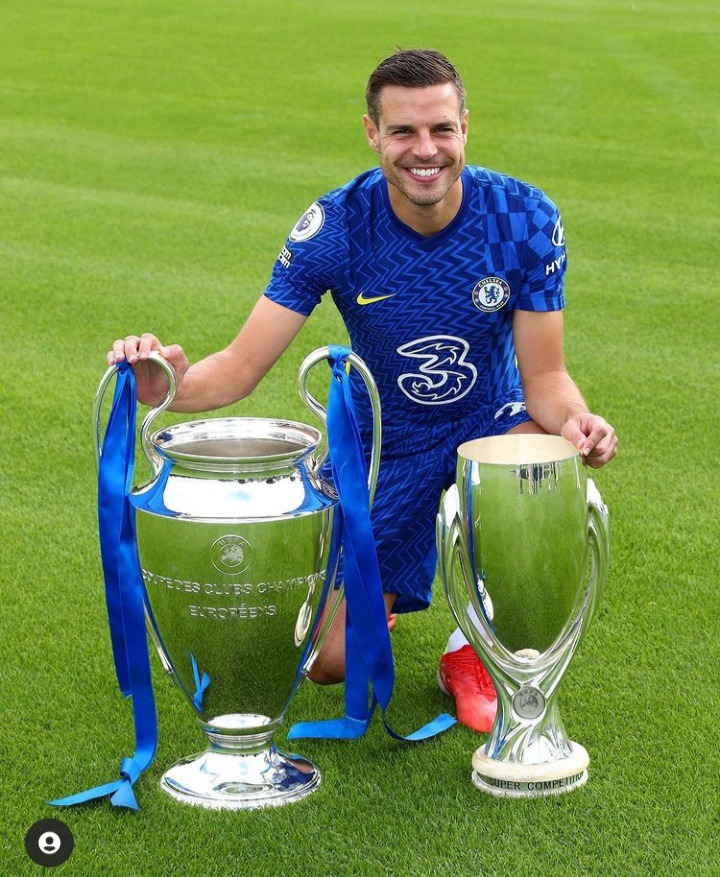 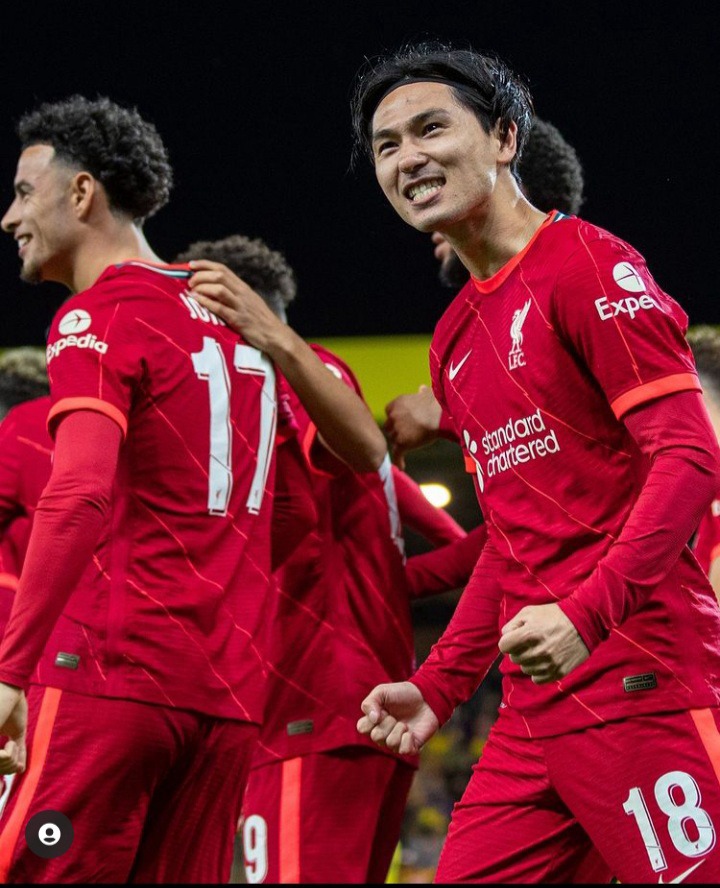 Liverpool is also one of the favourites to win this season's premier league competition. They also have one of the best defenders in the world, Virgil Van Dijk. Just like Chelsea, they have conceded just one goal and have scored twelve goals this season. They have managed to have the exact same scoreline with Chelsea so far this season. 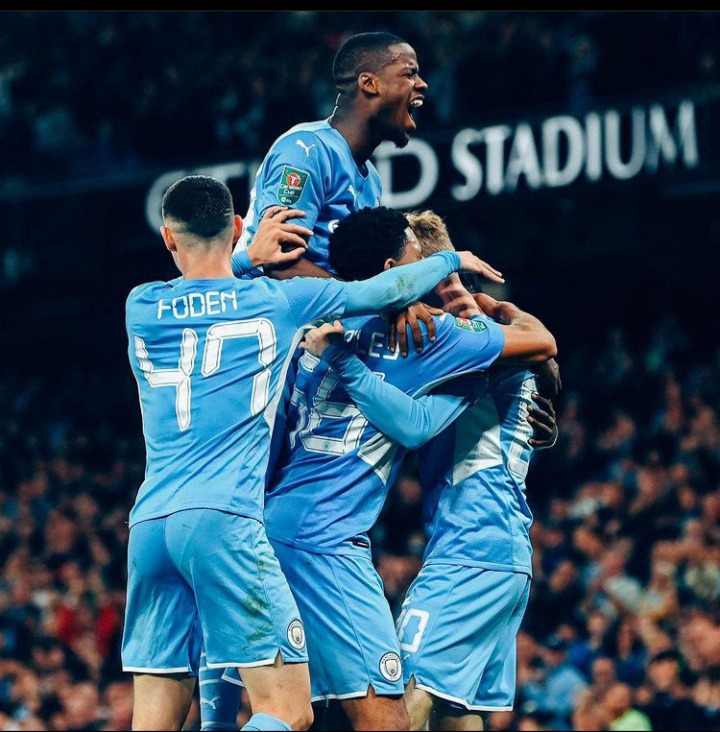 Manchester City is still the defending champion. They are looking at defending their title this season. Although many people believe that they have not really been in form this season, but it will interest them to know that they have conceded just one goal and have scored eleven goals so far. 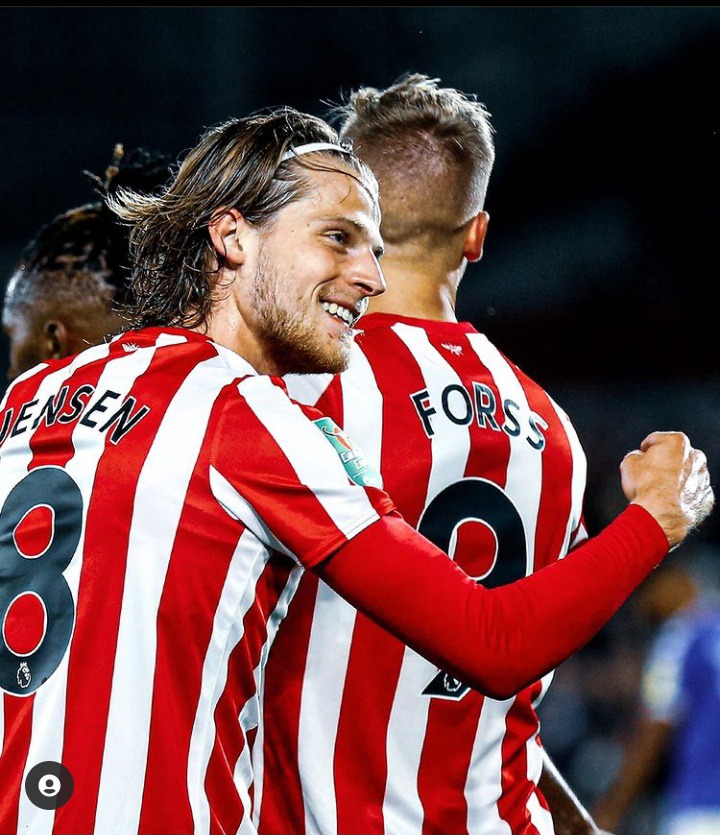 Brentford is no doubt one of the small teams to look out for this season. They are believed to play more of defensive game, which is the reason why they have conceded just two goals so far, and have scored just five goals.

What are you expecting from the games tomorrow? Drop a comment below.