By Beta_gist (self media writer) | 1 month ago 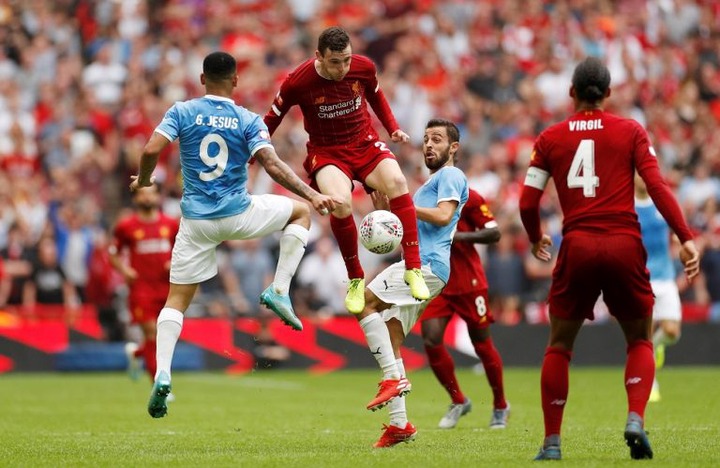 Prior to the start of this season, Liverpool finished third on the English Premier League table, while they were knocked out of the UEFA Champions League by Zinedine Zidane led Real Madrid. 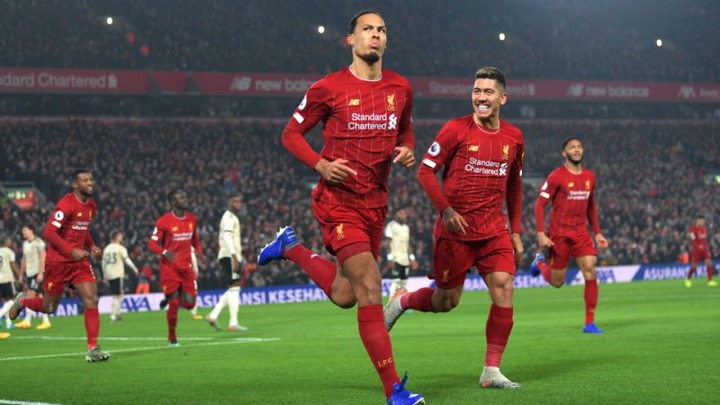 The exit of the club at the UCL knockout stage meant they have to fight for their survival in the EPL to make it to the top, Jurgen Klopp secured the top with the boys and they returned to the UCL this season. Liverpool can be tagged the best team in EPL this season and one of the best in the UEFA Champions League of 2020-2021 season. 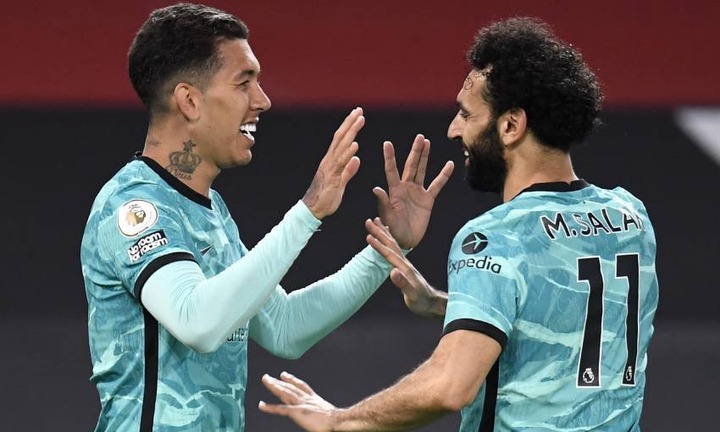 Aside from being undefeated in the EPL, Liverpool is the highest-scoring club in the English Premier League this season with 29 goals in ten games. 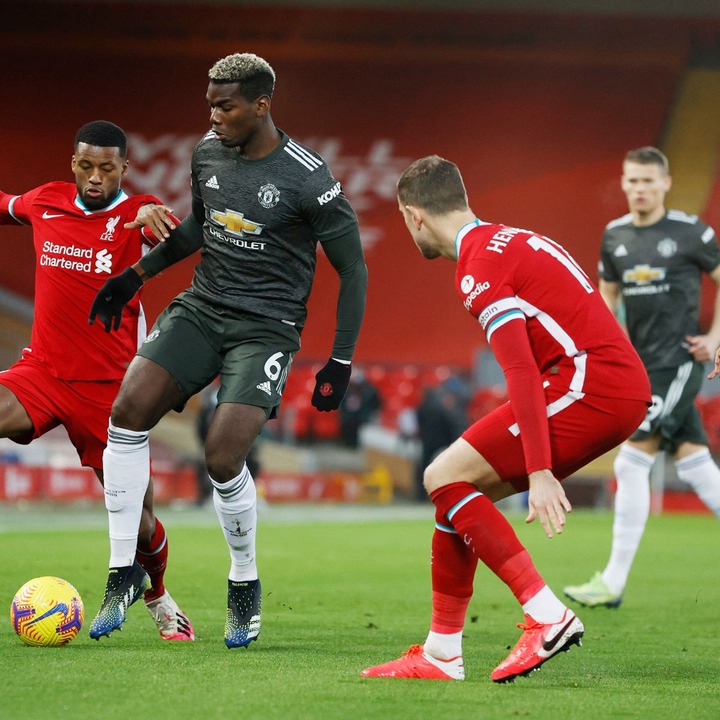 The club's record in the UEFA Champions League is frightening, Liverpool is one of the few teams to be on a 100% record, winning four out of four games and qualifying for the knockout stage of the competition. 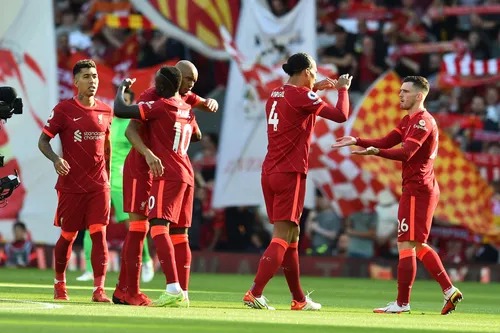 Jurgen Klopp led Liverpool to top the UCL group B table after game week four with 12 points, the team has scored 13 goals this season in the UCL while conceding five. Liverpool remains the fourth-highest scoring club in the UCL this season behind Bayern Munich, Ajax, and Man City.