By Sportbank (self media writer) | 10 months ago

For the match week 2 of the English Premier League, Southampton will host their bitter opponents Manchester United who flogged them nine goals to nil at the Saint Mary's Stadium last season, in a block buster tie this afternoon. 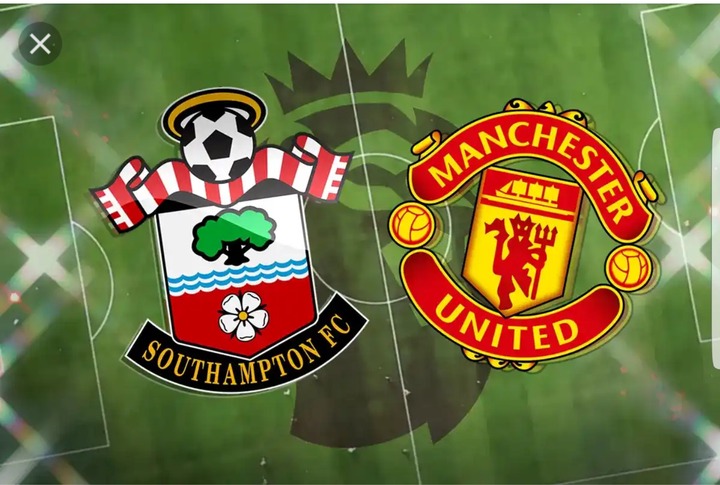 For the visitors Manchester United, they will be playing the game from the back of a 5 - 1 victory over Leeds United which will be a major boost for them over their counterparts Southampton, who could not record a win or a draw in their first match of the ongoing season, having lost to Rafa Benitz's Everton 3 - 1 in their first game last week.

Ahead of the game, a lot of Man United fans must have developed the feeling that their club will definitely outclass the Saints. It is against that feeling, I would love to make them understand that the result of the game might not be within their favour despite the very fact that most of their best players including Cavani are fit for the game and that's because, Southampton has got quality players who can make things happen especially during big games like the one we are talking about. The 3 players that Manchester United should be mindful of are

1. Adam Armstrong: The fact that, he is a new striker for the Saints makes him a threat given that he's pattern of play is not known to Manchester United's defenders. The 24 year old has been a revelation for Blackburn before his move to Southampton within the ongoing window and he has since his move scored a goal in his single appearance against Everton last week. He will be looking forward to run on Man United's defenders as well as shooting from range in other to commit the backline as well as the goalkeeper. 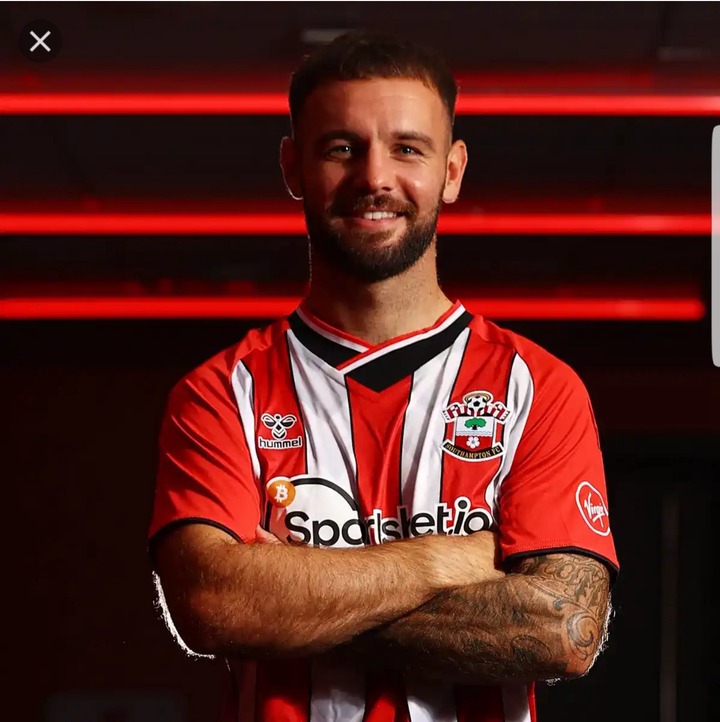 2. James Ward Prowse: The free kick expert. The 26-year-old has consistently been a thorn in the flesh of Manchester United for seasons now, he is either scoring from penalty spots, direct free kicks or providing the assists against Manchester United and needs to be stopped later today, if the boys from Old Trafford, wouldn't want to tell a story that touches the heart by the end of the 90 minutes at Saint Mary's later today. 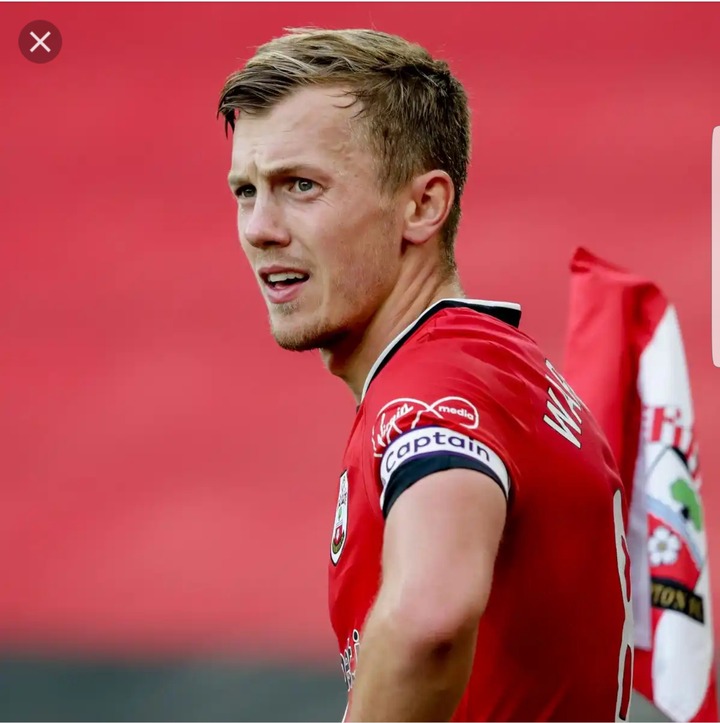 3. Theo Walcott: The 32-year-old former Arsenal and Everton winger is the third Southampton player that Manchester United needs to be watchful of, especially because of his trickish style of play which includes pace, dribbles and passes. Theo, will be looking forward to taking revenge for all the times he has lost to Man United now that the season is young and that is why he will be a major threat for Manchester United who shouldn't give him room to pass, cross and shoot the ball within the period of the game at the Saint Mary's Stadium. 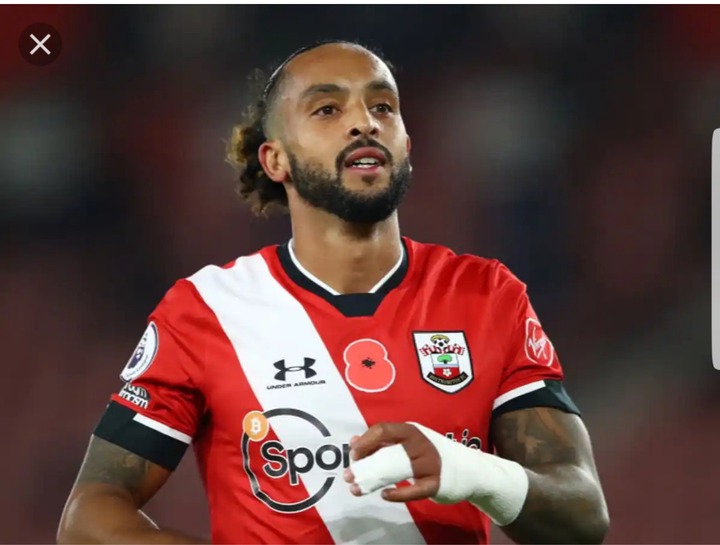 What do you think about the analysis of the three players that Manchester United should be mindful of against Southampton later today?