By KelechiGreat (self meida writer) | 1 months 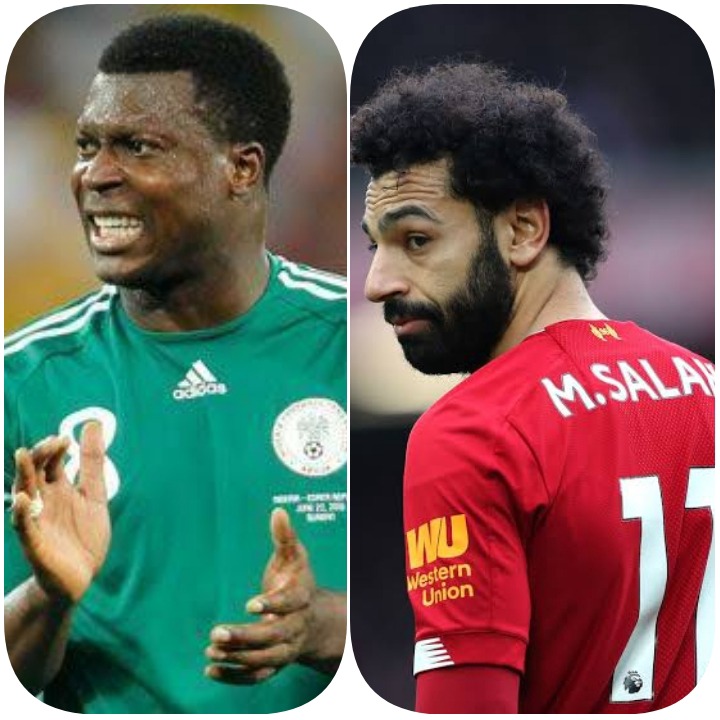 Salah's goal and Liverpool's fourth of the night took him to 96 goals in the English top flight, overtaking Yakubu(95 goals) in the process. Diogo jota scored Liverpool's equalizer on the night, before Firmino contributed with a brace, and Salah getting the ice on the cake with the fourth goal in a 4-2 victory over United. This was his 96th goal in 155 appearances in the Premier league, 2 of which came during his time at Chelsea in 14 appearances.

Salah is now the third highest scoring African player in the premier league, only behind Emmanuel Adebayor(97 goals) and Ivory Coast and Chelsea icon and legend, Didier Drogba(104 goals).

With three more premier league games left to play for Liverpool this season, and if he remains at Anfield come next season, he will most likely take the title outright as the highest scoring African in the premier league history.