By Olajidepen (self media writer) | 2 years ago

This article brings you the top 5 most influential footballers in the world. Sports as we know it could be said to be as old as man existence itself and it is in this sport we get to see football. Football happens to be the most popular sport in the world as we know it today with over thousands and millions of football fans all over the world.

Footballers themselves are known throughout the world has celebrities and most footballers have thousands and millions of followers or we can call these followers their fans. Today, we give you the top 5 most influential footballers in the world. Our ranking will be from descending to ascending other. That is, from number 5 to number 1.

Kylian Mbappe is a French professional footballer who plays for Paris Saint-German. He plays the position of striker for the league one club. He also plays for the French National team. Born 20th December 1998 just 21 years old but already consider has one of the best players in the world. He earns a salary of 17.5 million euros. It's is purely amazing that as young as he is, Mbappe already has a lot of credit to his name and young kids, adults and elderly look up to him all over the world. 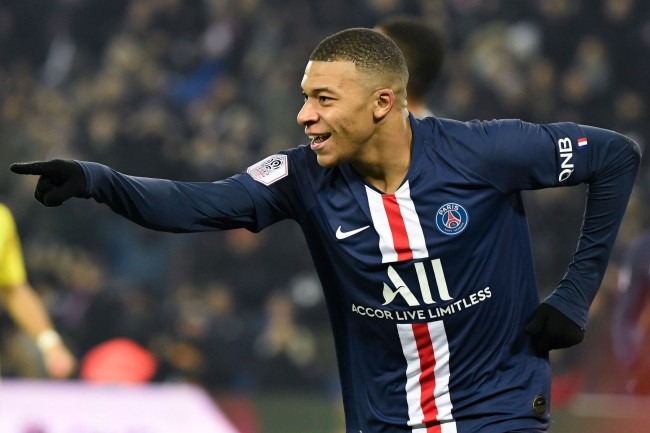 Marcus Rashford is an English professional football player. Who plays for England team and Manchester United football club. He was born on 31st October 1997. He is 22 years old. And he is currently nicknamed Dr Marcus Rashford for all the achievement he already has to his name at his young age. Some of these achievement includes:

Campaigned to help the homeless

Learned sign language to judge a competition at a deaf school.

With all these good deeds to his name, Marcus Rasford is no doubt on our top 5 most influential footballers currently in the world. 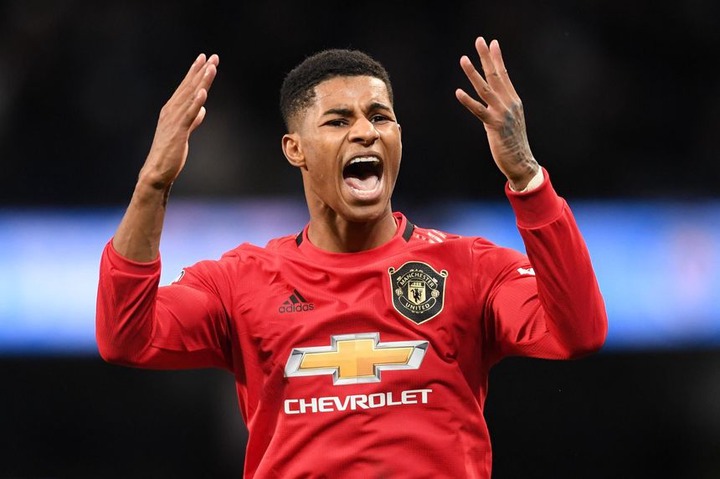 Also popularly known as God of football, Zlantan hails from Sweden and as well a player for Swedish National team and currently play football club matches for Serie A club, AC Milan. He is a striker. Born on 3rd October 1981, Zlatan is one of the most decorated footballers currently playing. Zlantan is also one of the most quoted footballers in football history as he is always making headlines. He is a real inspiration and motivation to young footballers all over the world. Everybody wants to be like Zlantan Ibrahimovich. 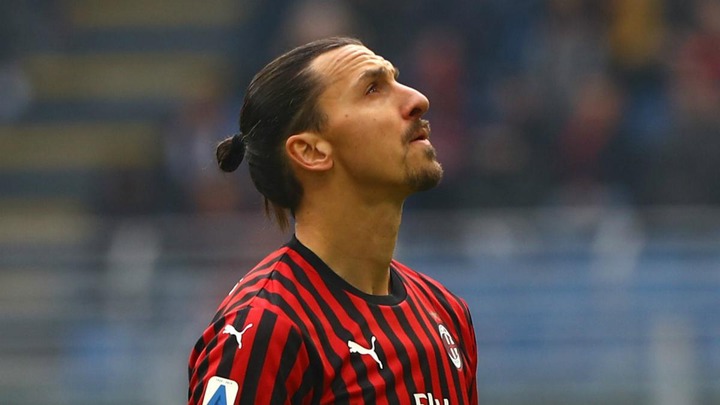 No doubt one of the best footballers in the history of the game. Messi is an Argentine-born and plays for Argentine National team as well the Barcelona football club. He is a striker. Born on 24th June 1987, the 33 years old football genius is simply motivation and inspiration to both footballers and non-footballers all over the world. There are many people who already consider him the GOAT as he is always competing against Christiano Ronaldo. For more than a decade Messi has been at the forefront level in football. He influences other young players with his playmaking and also with his perfect public image. 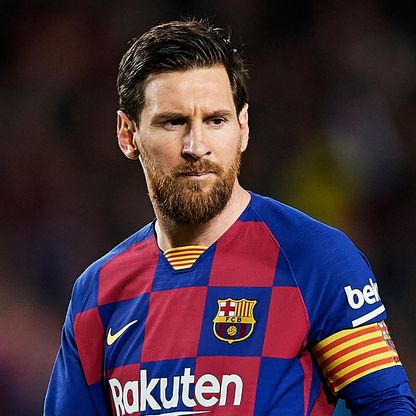 Popular known and referred to as the real GOAT. Ronaldo is a Portuguese born and also plays for the Portuguese national team. Ronaldo has played for clubs to include Manchester United, Real Madrid and currently plays for Juventus. Ronaldo is a versatile player. He is 35 years old, born on 5th February 1985. As of 2019, he earns a salary of 31 million euros as a football player. There isn’t a better example of the best minds in football than Ronaldo. The man who dared to compete against one of the best naturally talented footballers in history. Ronaldo is a typical example of work, dedication and ethics. No doubt no one could beat him in this aspect of the game. Ronaldo knows how to move a whole squad forward because he leads by example. That is what he does. There isn’t a footballer in the world who can do this better than he can, this is why people love him so much. And the sole reason why he is our number one most influential footballer currently in the game. 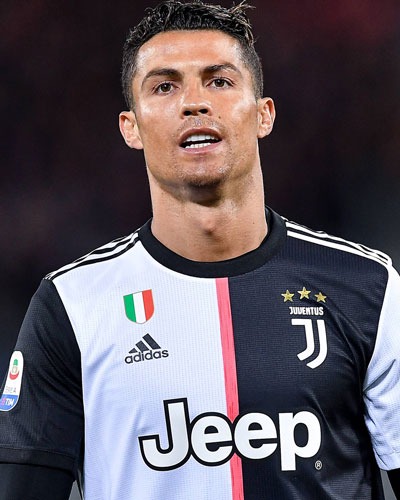 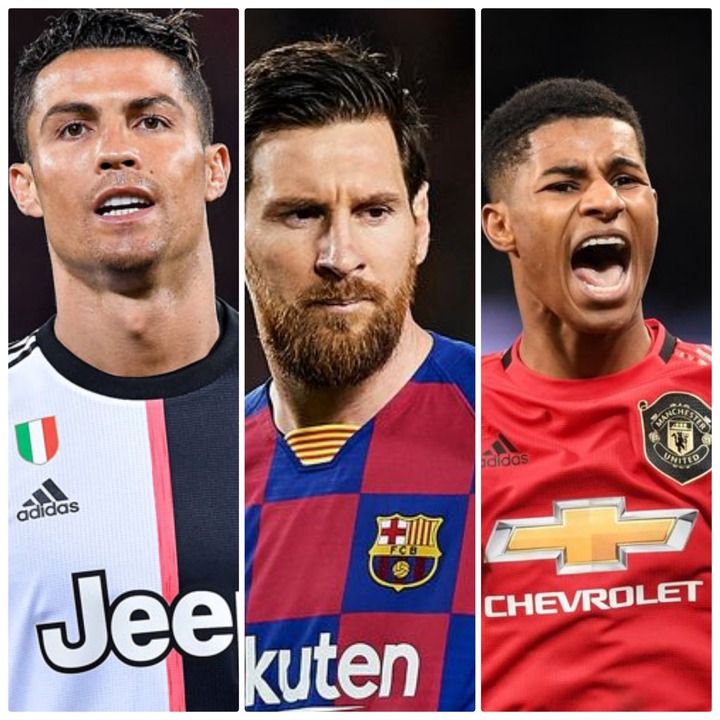 Do you agree with our ranking? Or you have your own opinion? Please, feel free to let us hear from you. Kindly drop your opinions in the comment section.