Which EPL Team Has More Penalty Takers Than Manchester United?

Starting from the first of the bunch, Cristiano Ronaldo has taken just over 150 penalties and has buried 139 of those penalties. 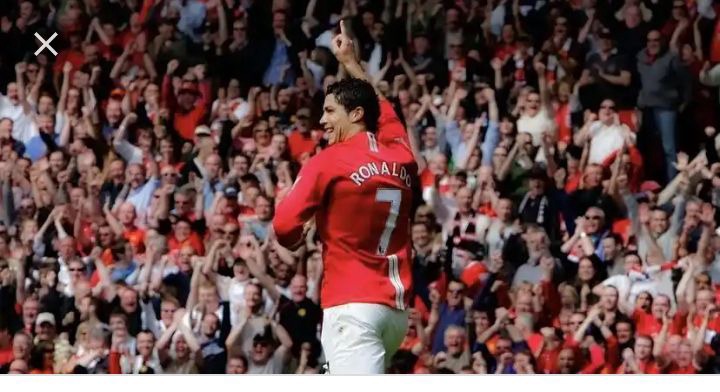 While at Real Madrid and Juventus and his national team, he was the sole penalty taker. In the entire Premier League, there is not one player who has more penalty goals than him.

Secondly, Manchester United also have Bruno Fernandes who has been on penalty duty since his his time at Sporting Lisbon till date, even with Ronaldo in the Man United squad. He has buried 42 penalties so far in his career, missing about 5. 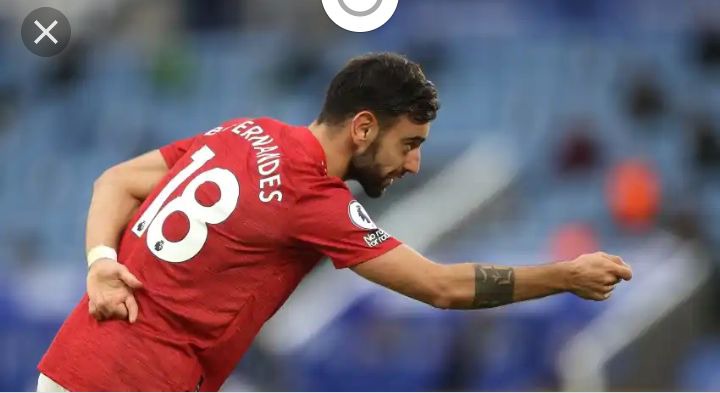 Third is Marcus Rashford who despite the criticism has missed only 2 penalties out of the 18 he has played thus far in his career. This means that he has buried 16 penalties already and still have a long way to go before he slows down. 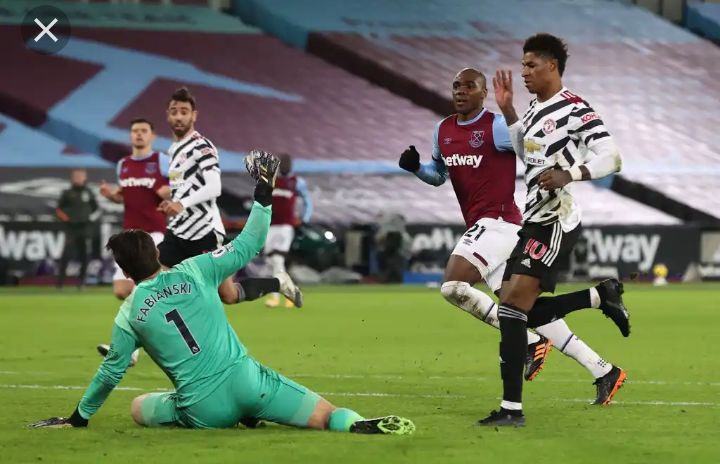 Fourth on the list is Alex Telles who was the main penalty taker at Porto before he came to United. During the course of his career he has been seriously deadly from the white dot as he buried 16 penalties missing just 4 times. 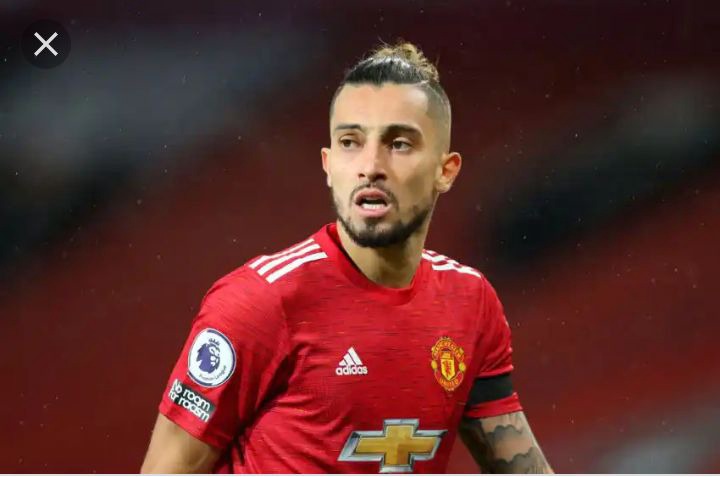 Lastly, Juan Mata is also a frighteningly efficient all round set piece taker who has scored 14 penalties in his career, missing just four. 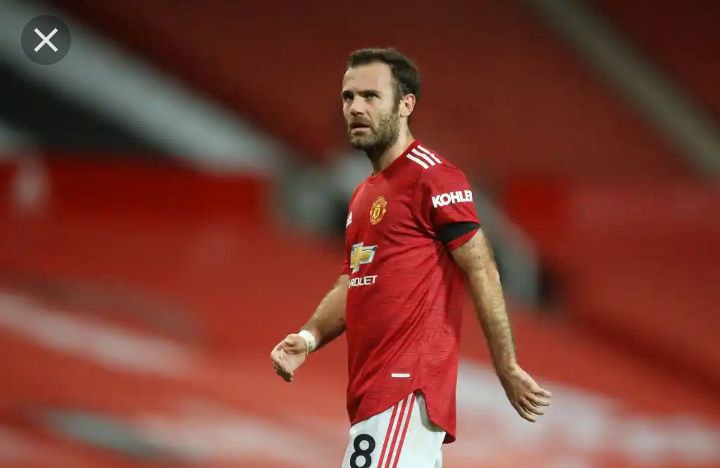 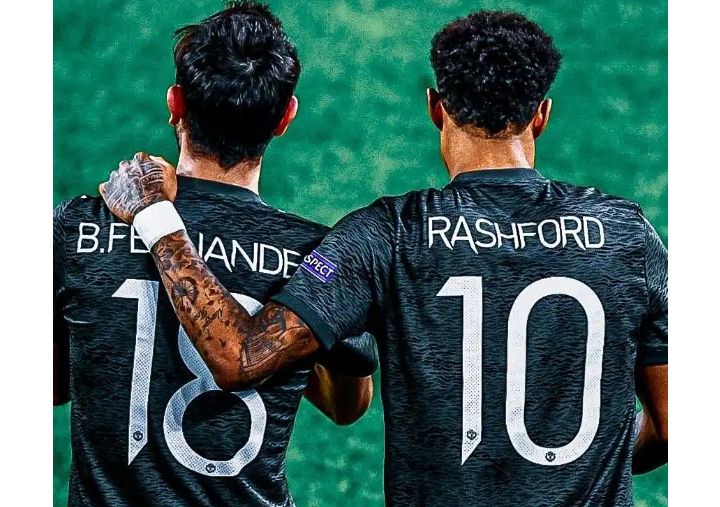 Which other Premier League team do you think has more penalty takers with high efficiency than Manchester United?, Let me know in the comments section.