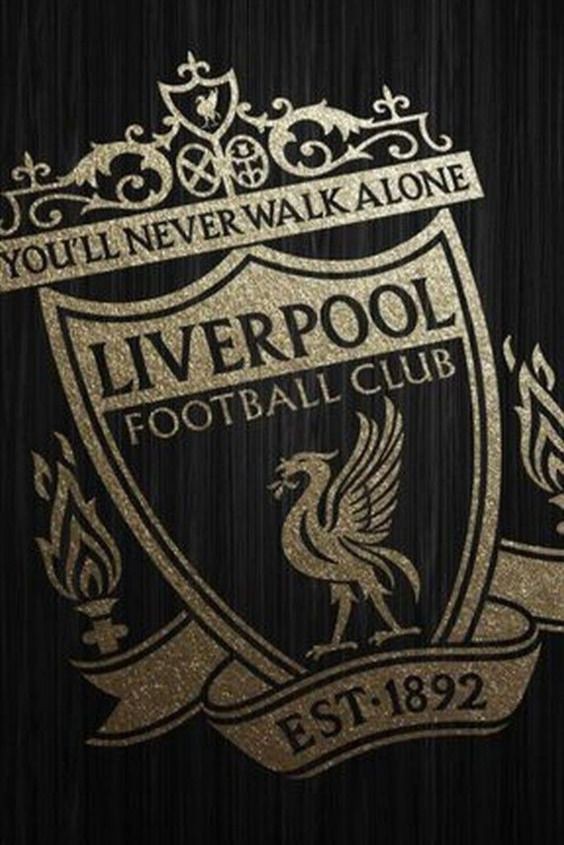 Liverpool football club have reportedly reached an agreement with Spanish midfielder,Thiago Alcantara as they look to sign the midfielder this summer but are willing to pay just £23m instead of Bayern Munich's asking price of £36m according to reports. 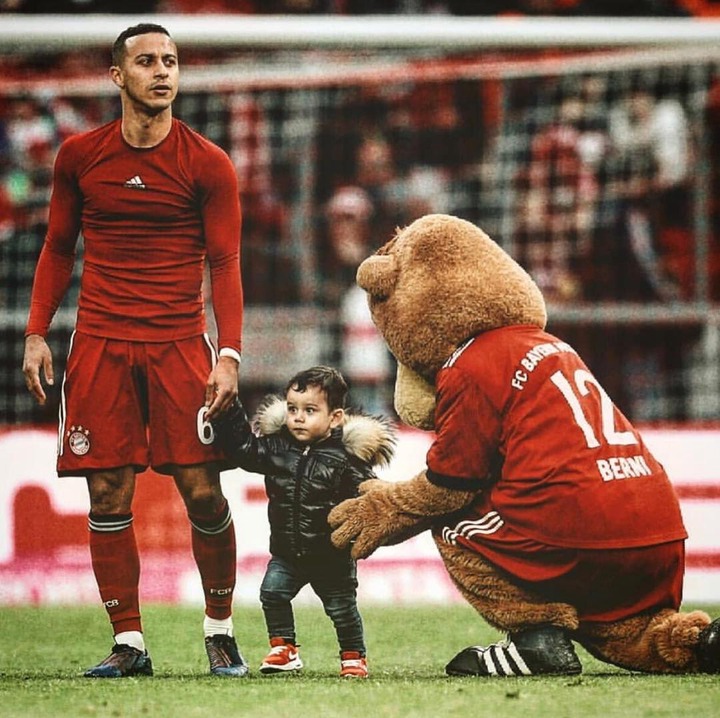 Liverpool boss,Jurgen Klopp has reportedly approved his signing as the German looks to beef his squad for next campaign.Thiago who turned 29 in April has enjoyed much success since he moved to Germany seven years ago,winning seven German Bundesliga titles and four DFB Pokal titles.Although he has had to deal with injuries,he has still been able to make 231 appearances for the Bavarians in all competitions. The 29-year old's current deal with the German Bundesliga champions is due to expire next summer and he is reluctant to sign a new contract with the Germans according to reports.Bayern boss,Hansi Flick is still very much hopeful that the Spain international will remain at the club as the club hopes to complete the treble this campaign. Jurgen Klopp is looking to add more creativity in midfield to reduce the over reliance on his front three as he prepares to defend the premier league title next season as the competition at the top of the league is set to increase as Manchester united and Chelsea have already started reinforcing and adding quality players to throw ranks.