By Houseoffootball (self meida writer) | 9 months

Heading into the game, Pep Guardiola manager of Manchester City said amazing words for the Arsenal defender. He said that he had a lot of respect for what the player have achieved in his career. He went on to explain how incredible he is and the amazing mentality he brings to the game. For his errors, he laughed at the pundits as making errors remains part of their job description. 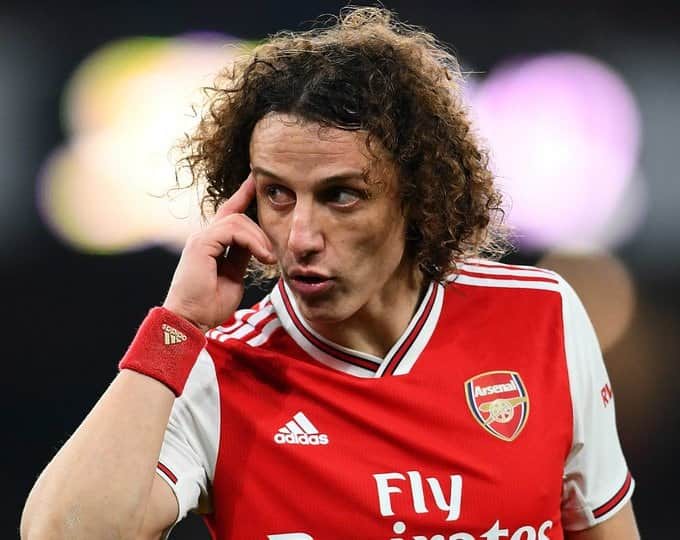 Mikel Arteta was able to beat his previous boss Pep Guardiola as the Gabon International Pierre-Emerick Aubameyang scored an inspired brace to place Arsenal into the FA Cup final. Mikel vacate his position in Manchester City last December to work as the main coach at Arsenal 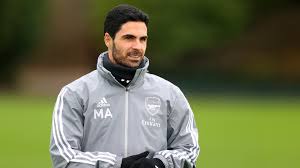 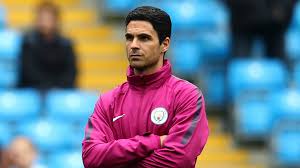 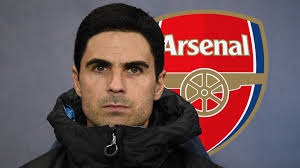 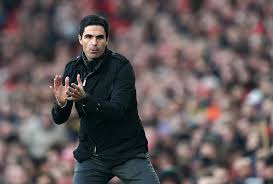 Even though Aubameyang scored twice and was the hero of the match, David Luiz won the hearts of the fans following an impressive displays. 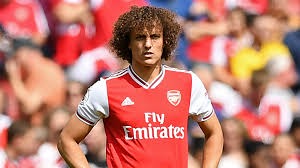 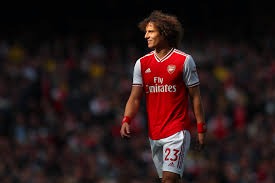 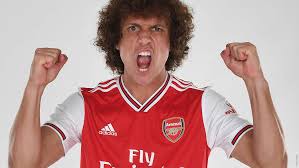 See reactions of the fans: 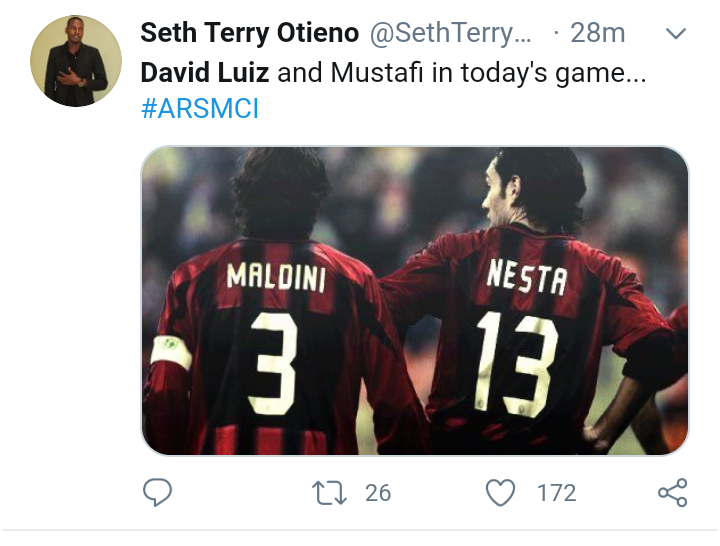 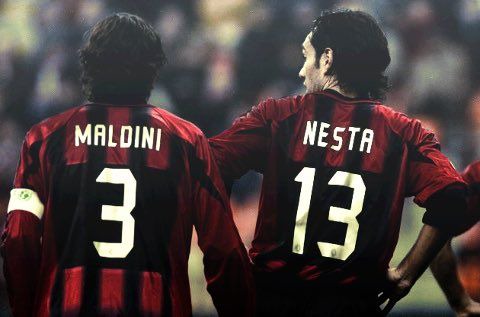 2)David Luiz and Kieran Tierney have been absolutely sensational in defence tonight. You sort of expect Tierney to enjoy this backs-to-the-wall stuff, but Luiz?! What a performance.

4) David Luiz is having a performance that Franz Beckenbauer would be proud of. 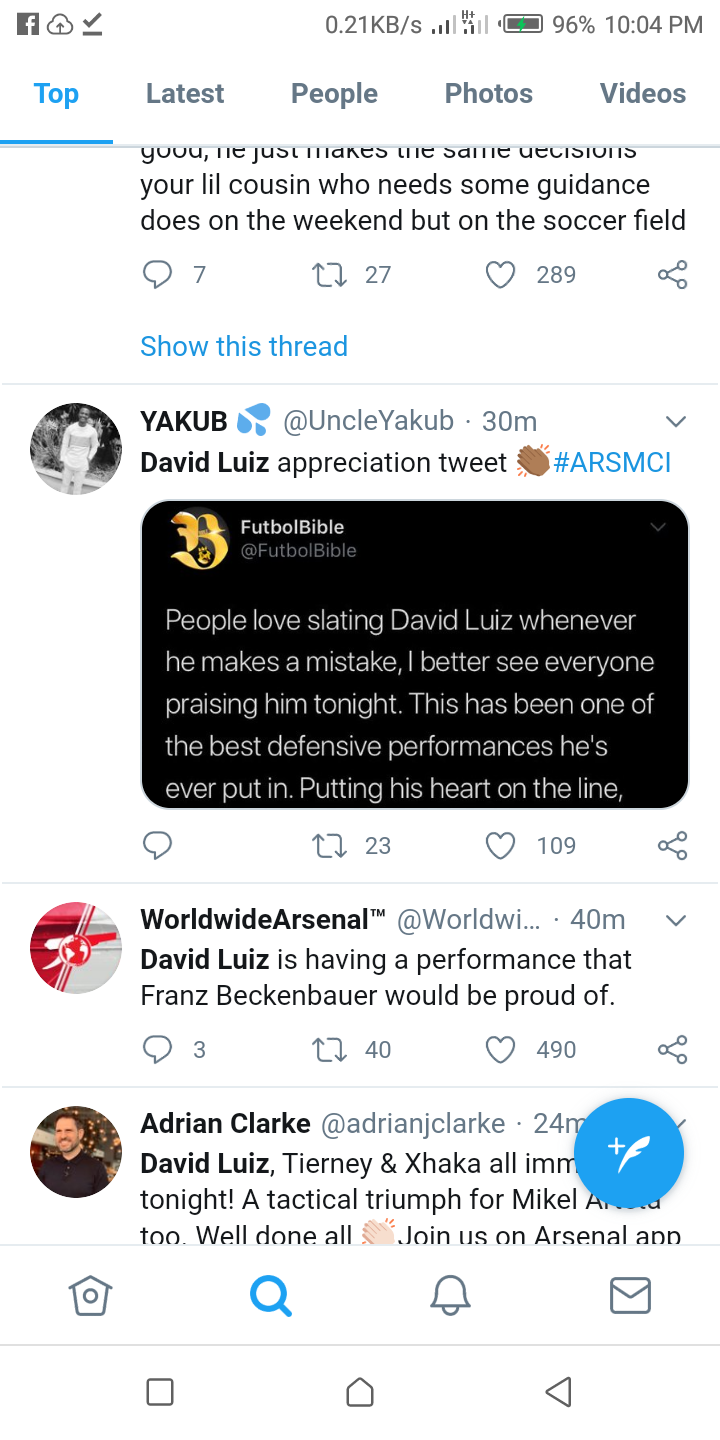