By Ozymandias_01 (self media writer) | 2 years ago 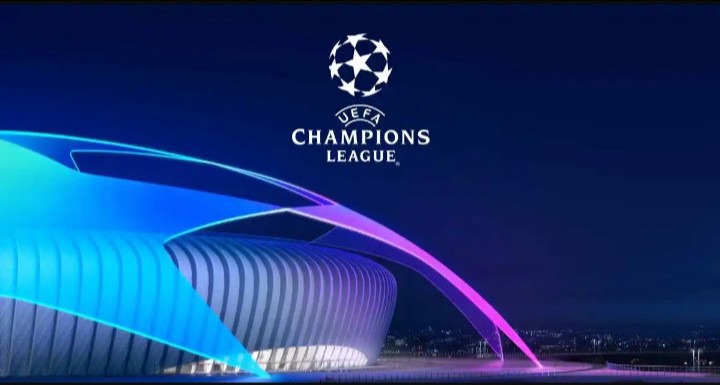 Manchester City are the favorites to take the trophy as the competition is set to to resume on the 7th of August. City's away win against the champions league's most successful side, Real Madrid, has made them the favorites with a winning probability of 25%.

Bayern Munich are next in line after securing their eighth consecutive Bundesliga title in impressive style. They already have a 3-goal advantage opponents Chelsea, and also have UCL and Europe's highest goal scorer Robert Lewandoski. Their chances stand at 23%.

French champions PSG have had the most time to prepare for ther return of Europe's top club competition since the league ended in April. They have a 17% probability and may finally get their hands on the the trophy with players like Neymar Jr. and Kylian Mbappe in top form.

Barcelona seem to be a shadow of their former selves and are on the brink of surrendering the la liga title to rivals Real Madrid. But with Lionel Messi on their side and fixtures changing to just one leg from the quarter - finals onwards, anything is possible. They currently have a winning probability of 11%

Atletico Madrid are on a 16-game unbeaten run and could be a good outside bet, especially with their upset of defending champions Liverpool. Atalanta seem to be the dark horse of the tournament and stand a chance with their impressive form since the return. They are the highest scoring side in serie a this season with 93 goals.

Their chances stands at 9%. RB Leipzig will see a deficit in their squad without star striker Timo Werner who will be moving to Chelsea (7%). Juventus will have to overturn a 1-goal deficit against. Lyon (1%) and could face City in the quarter-finals (6%).

Real Madrid (3%) are on the way to sealing the la liga title but I do not see them clinching their 14th champions league title.

Napoli (1%) must overcome Barcelona to stay in the competition while Chelsea (1%) are the rank outsiders after being picked apart by Bayern in the first leg of their round of 16 tie in February.

Content created and supplied by: Ozymandias_01 (via Opera News )