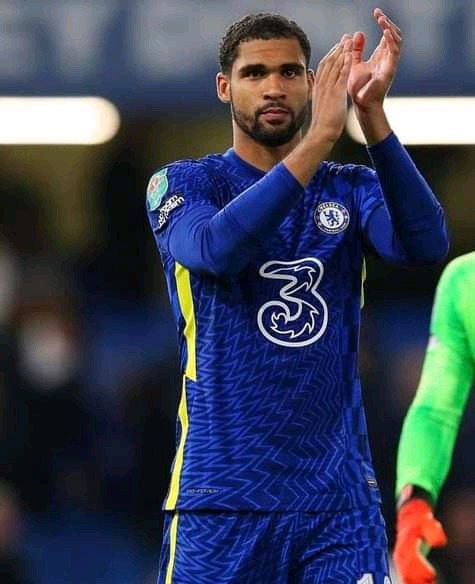 Ruben Loftus-Cheek is one of the Chelsea players who was on loan at Fulham last season. He is part of the current Chelsea 2021/2022 squad. Due to lack of game time, he should be sent out on loan when the January transfer market opens. 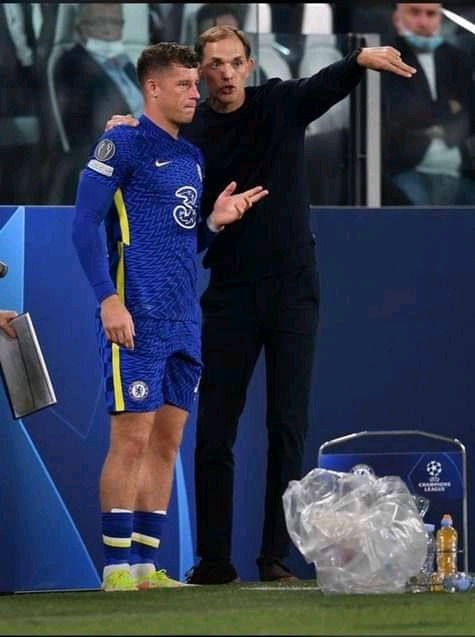 Ross Barkley is another Chelsea player who spent his season away at Aston Villa last season. He is back at the club, and he is part of the current Chelsea squad. Barkley has not been given enough game time as he only plays as a substitute. He has not started a single game for Chelsea since he returned from loan. He should be sent out on loan in January to another club for more game time. 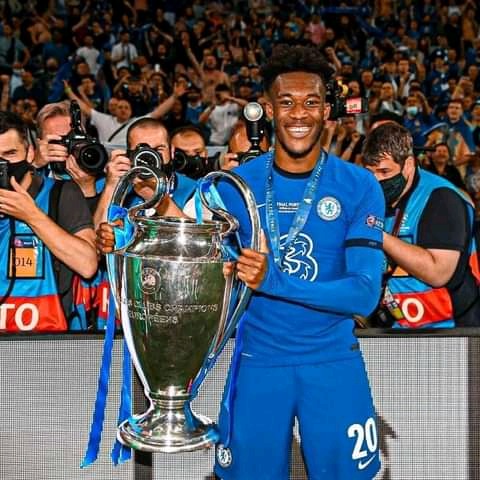 Callum Hudson-Odoi who came through the Chelsea Academy is another player who is supposed to be sent to another club on loan during the January transfer window. Odoi is very young and talented. He doesn't deserve to be sitting on the bench every game. He should be sent out on loan.

Chelsea signed Malang Sarr in the 2019/2020 transfer window and loaned him out to FC Porto immediately. The French man spent last season on loan at FC Porto. He has made only one appearance for Chelsea this season. Sarr should be sent out on loan instead of sitting on the bench every game. 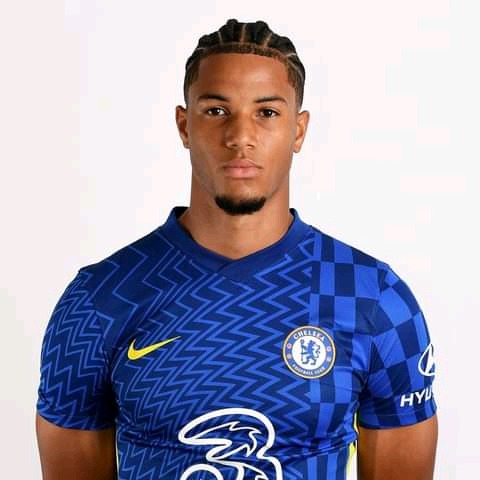 Mbuyamba joined Chelsea last season from the Barcelona Academy called La Masia. The 18-year-old has been out due to an injury. He came back to Chelsea recently, and he has been named on the list of the Chelsea 25 man squad for this current campaign. He has not been featured in any of Chelsea games this season. Furthermore, he should be sent out on loan in January.