By Layksyde (self media writer) | 15 days ago 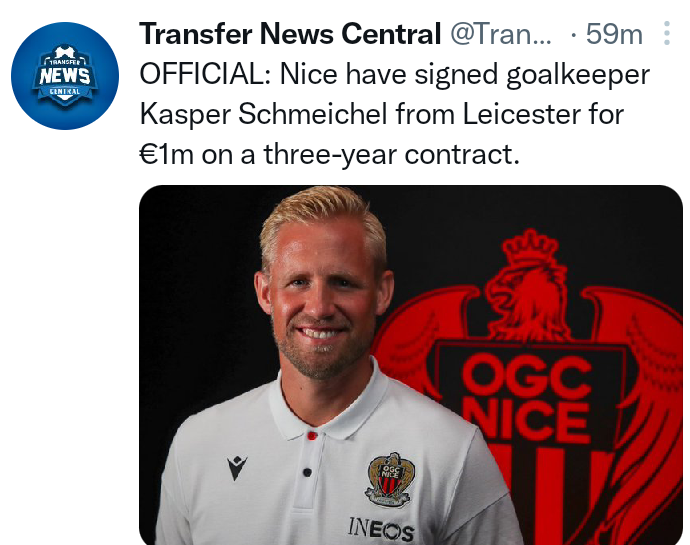 Kasper Schmeichel, a goalkeeper, and the club captain will leave Leicester City after 11 years and sign with Ligue 1 team OGC Nice.

He will leave the Football Club with his reputation as one of the greatest players in Leicester City history firmly established.

The 35-year-old joins the French team for an undisclosed sum, pending league and international approval, having won the Premier League, FA Cup, Community Shield, and Championship trophies since joining from Leeds United in 2011.

Before the 2022–23 Premier League season, Dominic Solanke renewed his contract with Bournemouth. 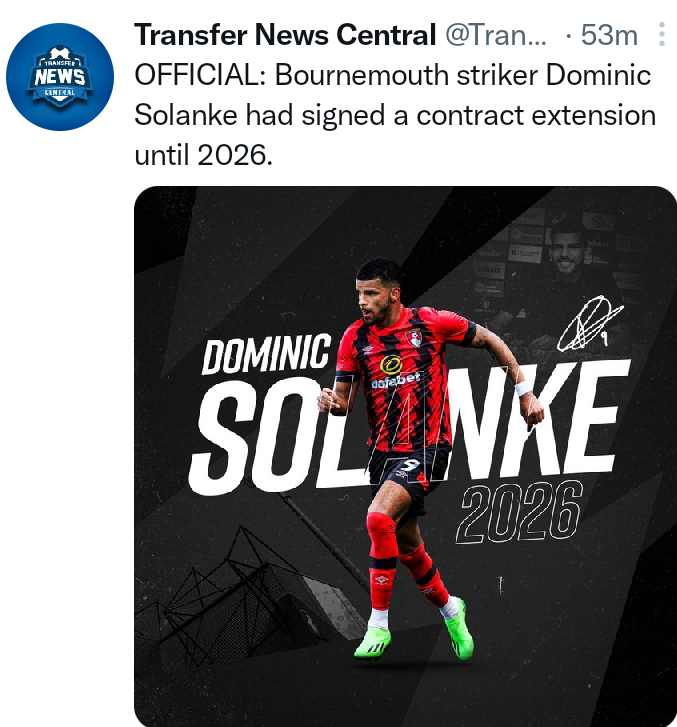 The 24-year-old striker now has a contract that lasts until 2026 despite having two years left on his present deal.

29 goals in the Championship last season from Solanke, who joined Bournemouth for £19 million from Liverpool, helped the team earn automatic promotion.

It has been revealed that Chelsea will face off against Manchester City for the services of RB Leipzig star Josko Gvardiol. 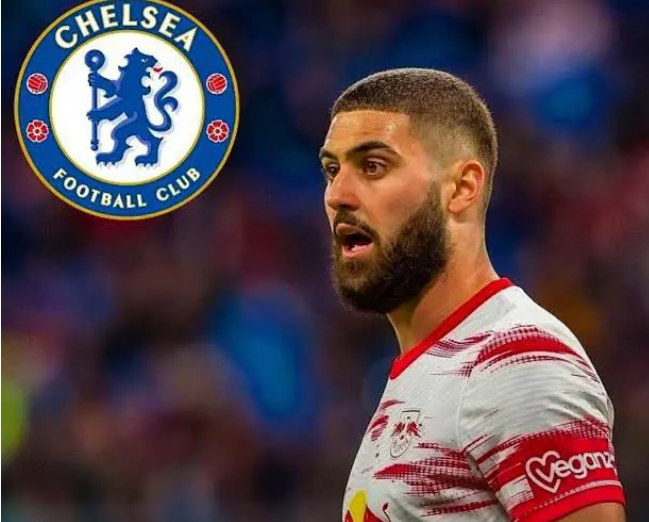 Christian Falke claims that Manchester City wants the defender with ties to Chelsea. Now that the competition for Josko Gvardiol has begun, both teams are ready. However, RB Leipzig is not looking to offload the defender.

Content created and supplied by: Layksyde (via Opera News )