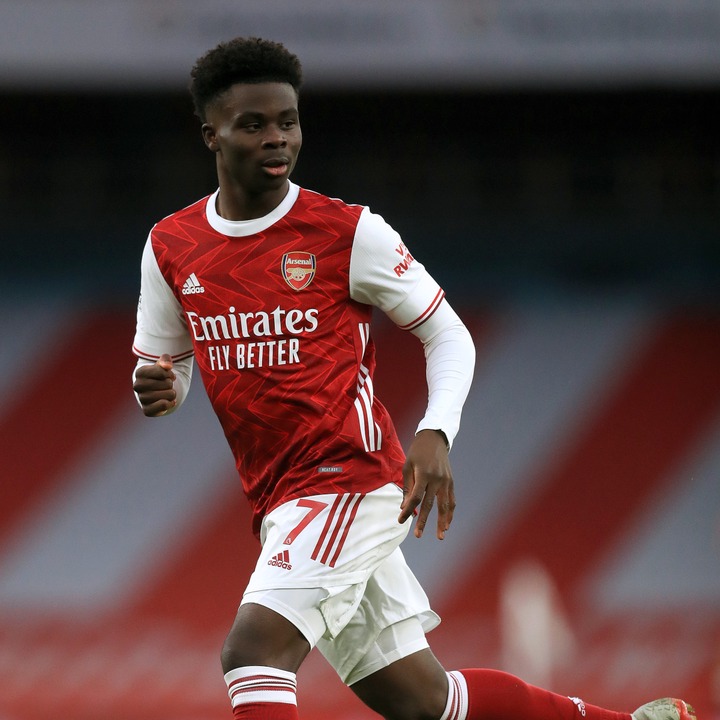 According to Daily mail, European football heavyweights Juventus and Atletico Madrid are interested in signing the 20 year old sensation. The attacking midfielder has become a key player for Mikel Arteta side and has featured 5 times for the Gunners this season. 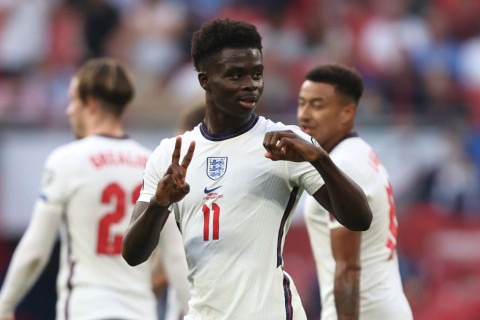 The former Arsenal academy graduate (who was part of England Euro 2020 championship) has established himself as one of Arsenal best players at Emirate stadium since Mikel Arteta took over in December 2019. 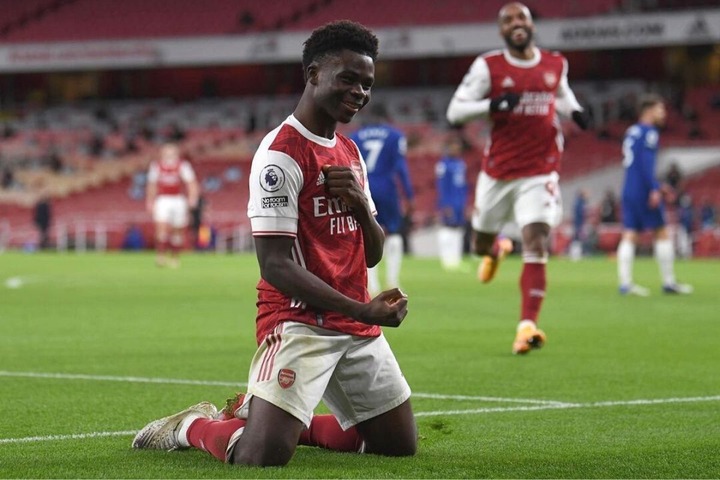 Saka can play from both wings and Arsenal would be reluctant to let him leave after signing four years deal last July and becoming a prominent member of the Three Lions of England.

The Gunners will demand in excess of 40 million pounds for the young attacker if he would be allowed to leave. The 20 year old joined Arsenal academy at the age of 7 and has previously played for youth teams of Watford. He has amazed 64 appearances for Arsenal since breaking into the team with 6 goals and 8 assists. 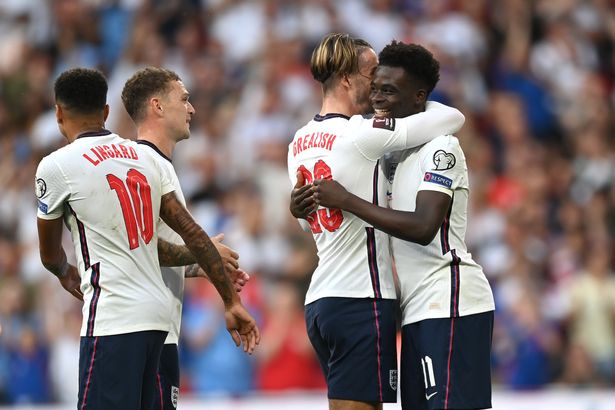