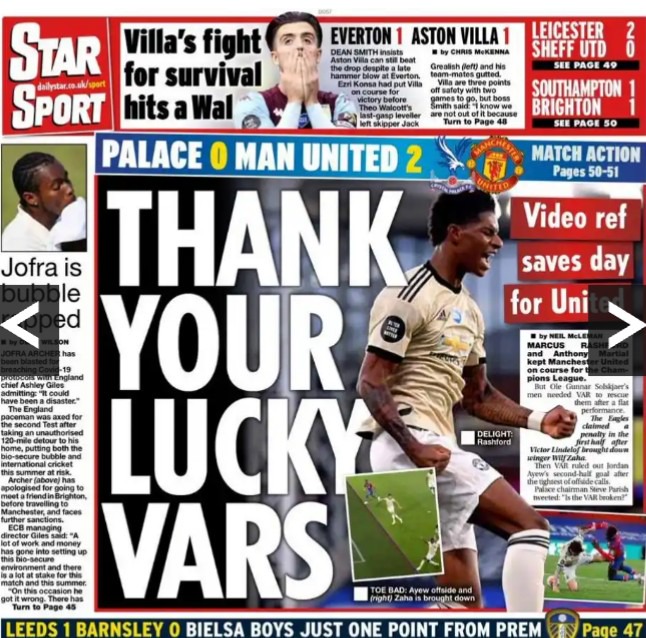 Manchester United and France midfielder Paul Pogba, 27, is close to agreeing a new five-year deal, which could be announce next summer.

Argentina and Ajax defender Nicolas Tagliafico, who is 27 years old is a transfer target transfer for Manchester United for the next summer.

Liverpool are confident of landing Spanish midfielder Thiago Alcantara who is out of contract.

Manchester United target Alvaro Fernandez, who plays for Real Madrid have agreed a sign for the club on a four year deal next summer.

Tottenham and Southampton manager Pochettino only if former Chelsea boss Antonio Conte is sack after the summer.

Meanwhile Conte is till keen on signing N'Golo Kante who is 29 years old, asking the board to agree on the salary and sign the France midfielder who is currently out of contract at Chelsea.

How will the FA cup simi Fina looks like Liverpool defender Yasser Larouci will leave the club next season this, the player is a target for Leeds United.

Following the death of Tottenham and Ivory Coast player Serge Aurier's brother, the player may not be available this summer.

Everton are monitoring the situation of Allan who plays for Napoli. The player is yet to be offer a new contract. 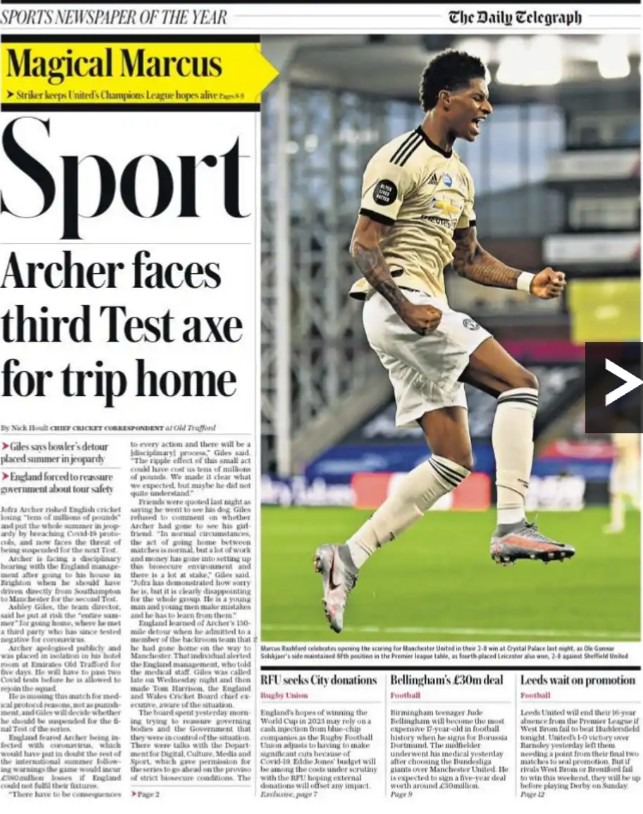 Manchester United have claimed they have no interest in signing Macors Rojo back to the club next season.

QPR and Republic of Ireland Ryan Manning, who is 24 years old is a target for West Ham and Norwich.