By OyedejiBolatito (self meida writer) | 17 days

The 2020/2021 Premier League season has been a magnificent, and electrifying campaign that has literally defied the stereotypes and odds in the hardest and toughest league in the world.

Manchester City look forward to marching towards the title whilst fierce rival and neighbours, Manchester United is still hopeful of catching and postponing the Cityzens celebration. 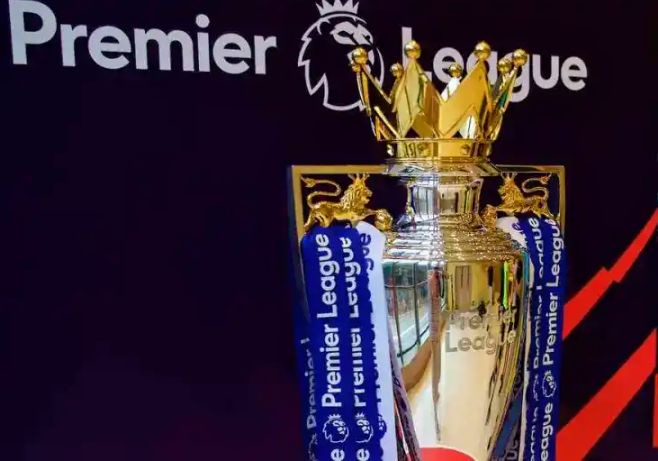 As this season is far from over, so does the race for Champions League places stoke the excitement and competition even higher as four teams fancy their chances of finishing fourth at the end of the season.

It's a tight race for Champions League football that has seen Chelsea, West Ham United, Liverpool and Tottenham Hotspur seemingly deep in the thick of things for elite European club competition spot. 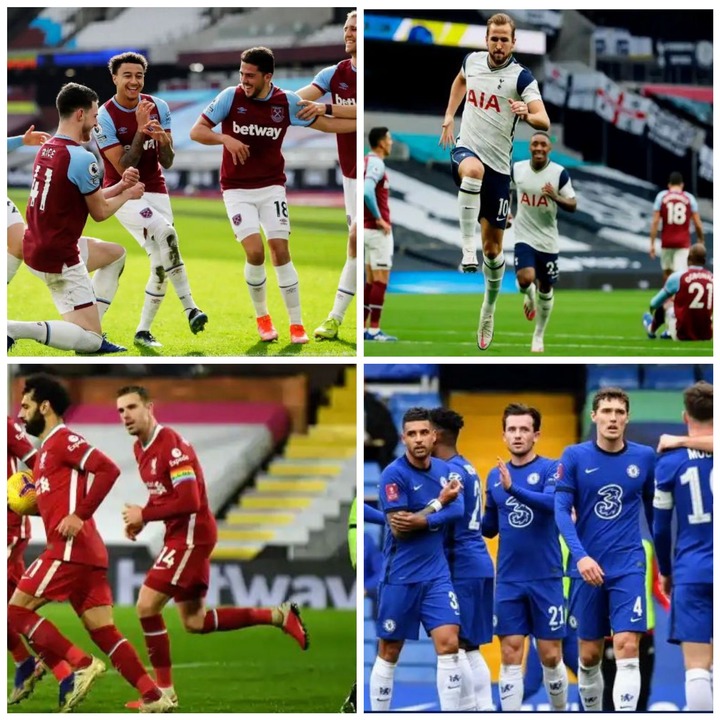 It's why for the teams who could finish in the top four, there are key things and ultimately vital factors that could decide the Premier League top four race this season.

It would always be about the team that wants it the most, and consistent in getting results. Prior to the new match week in the Premier League; Chelsea, Liverpool and West Ham United dropped points whilst Tottenham Hotspurs convincingly beat Southampton, to keep them within touching distance of their fellow contenders. 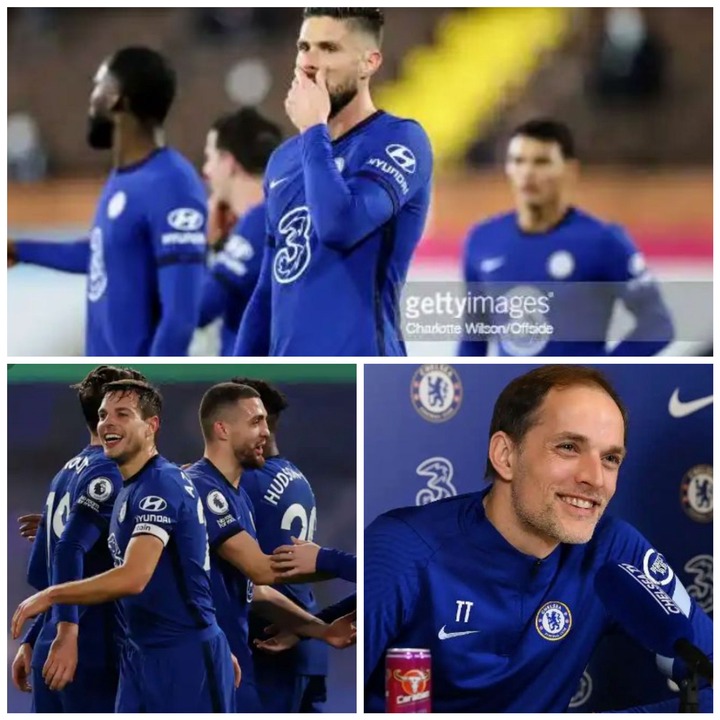 Even though, Chelsea now sit temporarily in fourth place, the coming weeks could see the Blues relinquish their position if they fail to defeat West Ham in their next Premier League game.

It will be a make or mar match, that need to signal Chelsea's readiness to be consistent till the end of the season as nothing short than that will be good enough to beat the raging force from their fellow contenders.

Same thing applies to West Ham United, Liverpool and Tottenham Hotspur, if they do not want to be eclipsed and leapfrogged to that Champions League football spot for next season.

The usual twists and turns that usually characterises the Premier League, means achieving consistency could be very hard for any of these teams. Hence why, it is a very paramount and minimum criteria for the clubs fighting for the top four this season.

David Moyes Experience Is A worrying Cause for Chelsea, Liverpool and Tottenham Hotspur

How West Ham United have evolved from a team that barely survived relegation last season, to a team giving top teams nightmares with a strong chance of playing Champions League football next season, is something worth observing and applauding.

David Moyes has remarkably transformed the Hammers from a mediocre, and unambitious side to one of the startling revelation in the Premier League this season. 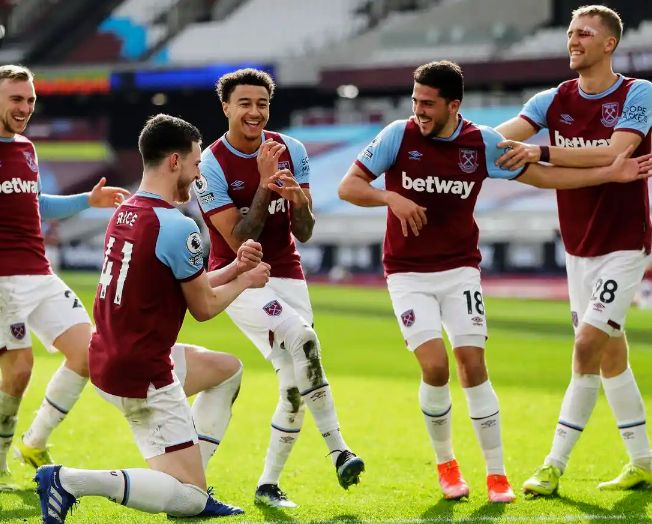 The club's apparent on and off stay in the Premier League top four so far this season, speak volume of the massive experience coming through for David Moyes.

The former Everton manager quality experience stems from how he managed to take a less fancied, and underrated Toffes side to the Champions League in 2005 and disrupted the status quo.

This is one key factor, and game changer that could also decide this season Premier League top four race, as David Moyes exposure cannot be overlooked or ignored. 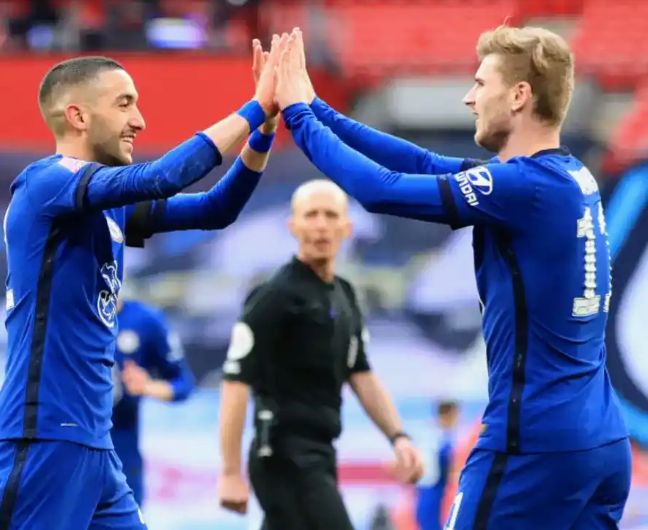 His experience puts him high and dry above a Premier League's newcomer like Thomas Tuchel of Chelsea, and an obvious rookie coach, Ryan Mason of Tottenham Hotspurs.

In simple words, David Moyes understands what it takes to get to the finish line of the Premier League top four race, and could limit the chances of the supposedly top teams.

Except for their clash against Chelsea, David Moyes men have what looks like a great and easy run of fixtures till the end of this season. Whilst for the likes of Tottenham Hotspur, Liverpool and Chelsea; it's a pretty difficult and hard run up to the end of the campaign.

Sentiment apart, the run of fixtures and how each team would negotiate their way past them could be a deciding factor in this season Premier League top four race.

How will Chelsea see past the likes of Arsenal, Leicester City and Manchester City in the same month as the top four race intensifies? 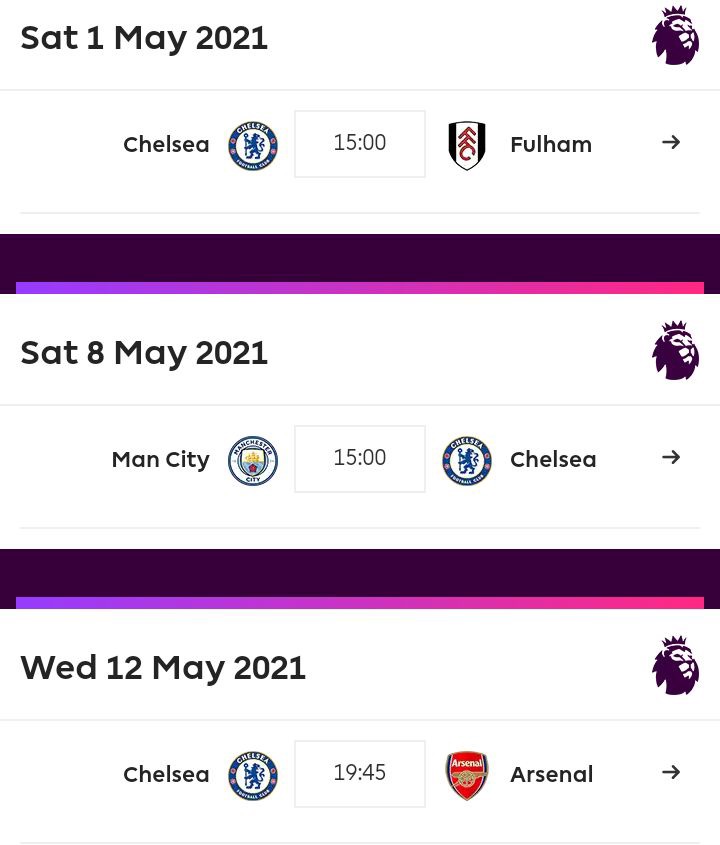 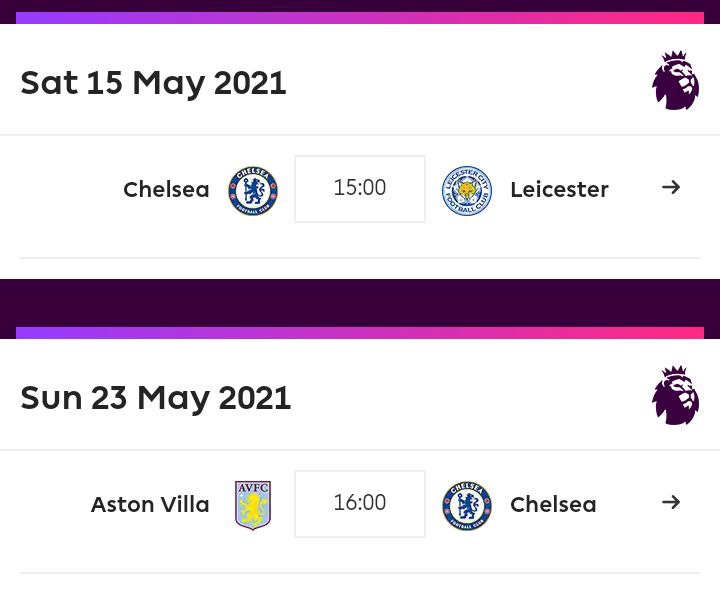 Will Tottenham Hotspurs or Liverpool win all their remaining Premier League matches and give themselves solid chance of leapfrogging their top four contenders?

All these strengthens the role of the outcomes of the remaining Premier League fixtures, as an impacting factor on how the top four race would look like at the end of this season.

Can Chelsea still manage to clinch the top four spot at the end of this season? Share your thoughts.

Fans React As Chelsea Released Their Poster For Next Match