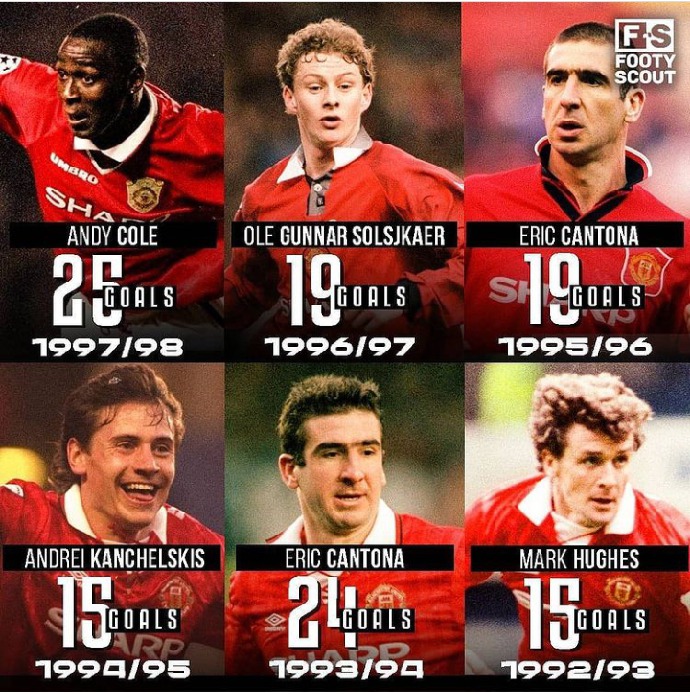 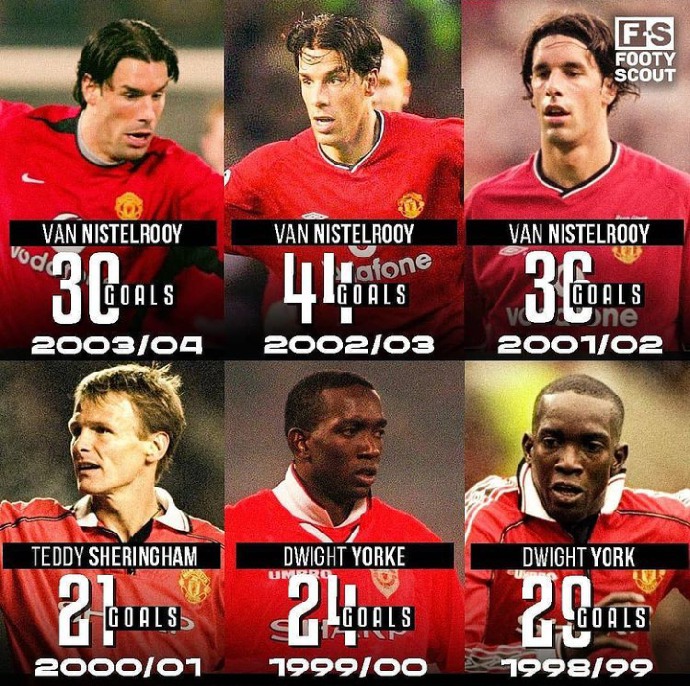 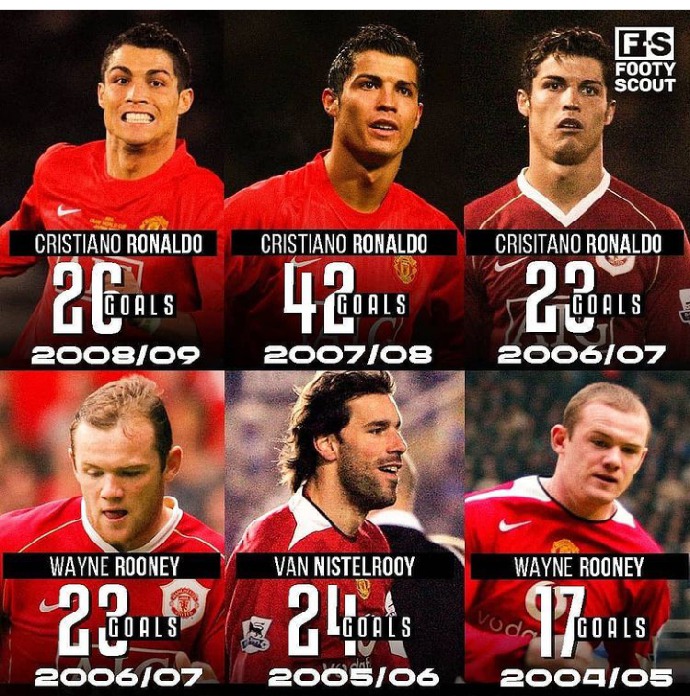 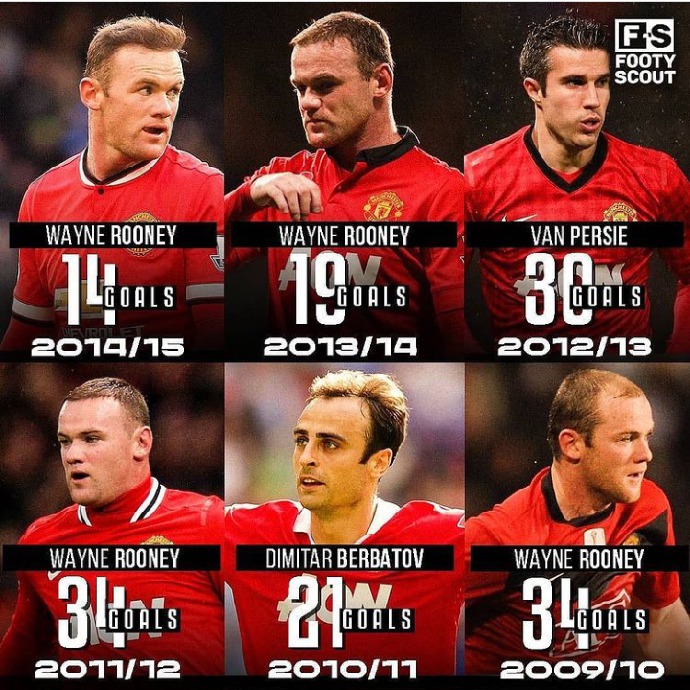 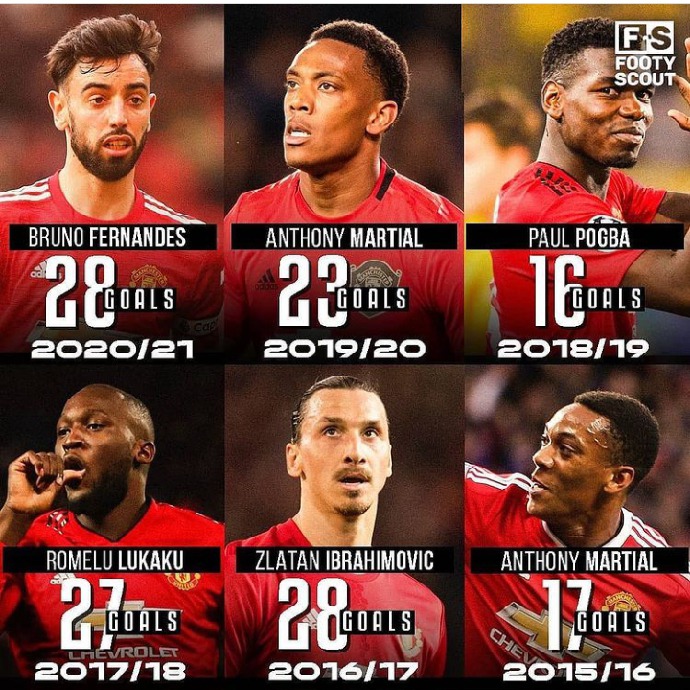 During the 2016/17 season, Zlatan Ibrahimovic scored 28 goals in all competitions. Bruno Fernandes set a record with 28 goals in the 2020/21 season. However, Romelu Lukaku and Paul Pogba were the top scorers for Manchester United in the 2017/18 and 2018/19 seasons, respectively. Anthony Martial scored 23 goals in all competitions during the 2019/20 season. Who is your favourite goalscorer?