Paris Saint-Germain (PSG) and Manchester City are two (2) of the biggest clubs in Europe. But one of the differences between the clubs is that Manchester City plays in the English Premier League while Paris Saint-Germain (PSG) plays in French Ligue 1. Likewise, one of the similarities between the two (2) clubs is that they are yet to win the UEFA Champions League despite that both have once played in the competition finals. 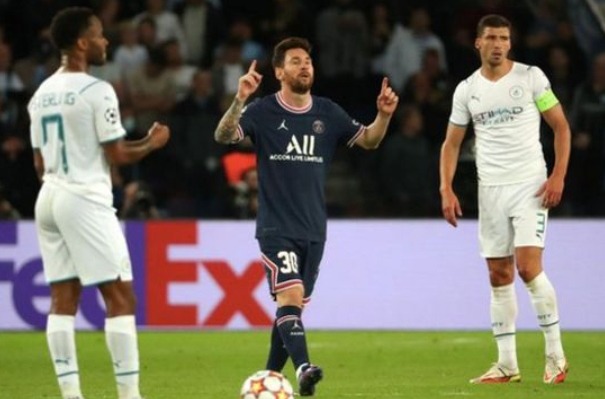 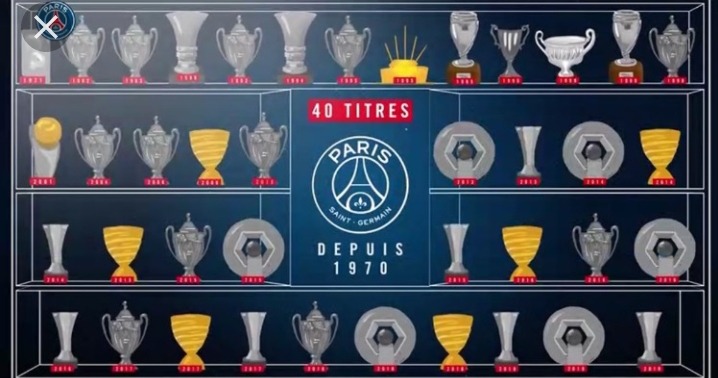 In terms of ownership, Nassel Al-Khelaifi who owns Paris Saint-Germain is a citizen of Abu Dhabi, a city in the United Arab Emirates (UAE) while Manchester City owner, Sheikh Mansour is from Qatar. According to Goal, Nassel Al-Khelaifi has expended a total of above one billion pounds (£1.3b) on Paris Saint-Germain and Sheikh Mansour has invested the same amount on the Citizens since taking over in 2008. 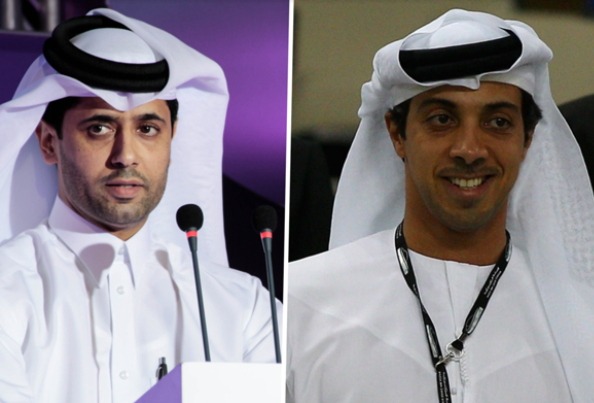 Both clubs are the major contenders in the UEFA Champions League this season, who will win the trophy first? Kindly your opinion below.