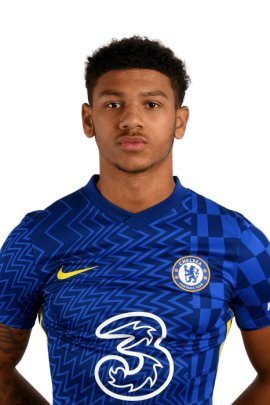 Bryan Fiabema is the current first-choice striker for Chelsea's Development squad this season. He has also been playing regularly for Chelsea in the UEFA Youth League competition.

The 18 years old attacker has scored five goals in nine appearances for Chelsea's Under-21 team across different competitions this season, according to Transfer Market stats.

Fiabema was born in Norway, and he has represented the Norwegian national team at different youth levels, but he can still switch his international allegiance to the Nigerian Super Eagles.

His Nigerian father has confirmed, in the past, that his son is willing to consider a switch to the Nigerian Super Eagles in the future. 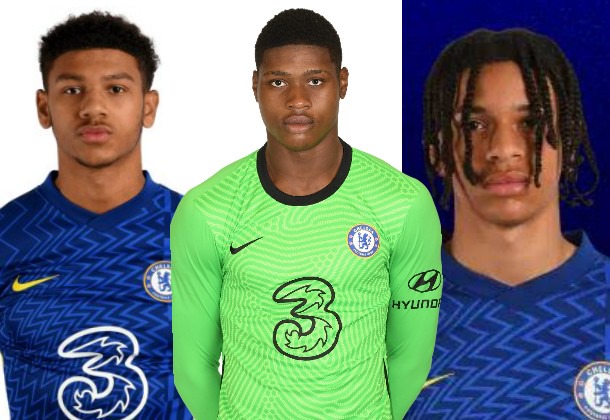 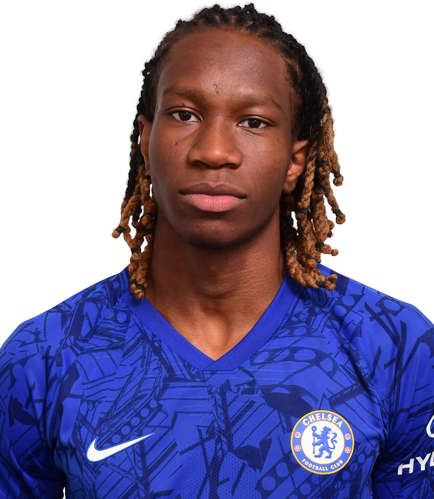 Uwakwe was expected to go out on loan during the summer transfer window, but his failure to secure a suitable temporary home means he is now stuck with Chelsea's reserve team.

Playing with the Under-21 is the only way he can remain fit this season due to the high competition for places in Chelsea's first-team squad. (Photo credit: Sort It Out SI).

The Chelsea academy graduate is more of a backup goalkeeper, having failed to make an appearance for the Under-21 team this season.

Prince Adegoke's father is from Nigeria, but he was born in England. 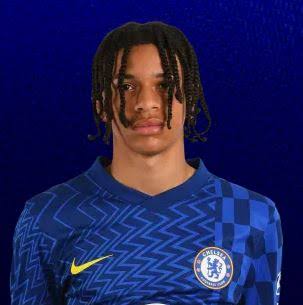 Richard Olise, a 17 years old England youth team defender of Nigerian descent, has also been included in Chelsea's Under-21 squad this season. He was recently given a new contract due to his impressive performance for different Chelsea's youth team.

Richard Olise is the younger brother of 19 years old Crystal Palace winger Michael Olise. Both of them are eligible to represent the Nigerian Super Eagles team.